Twitter has suspended dozens of Palestinian and pro-Palestine accounts, according to a volunteer group that monitor breaches of Palestinian digital rights, a day after an Israeli ministry report into "phony" online profiles that criticised Israel.

Sada Social said on Wednesday that it had received several complaints from Palestinian social media users following the move by the giant US company.

The ministry, which examined 250 Twitter accounts, said it had found 170 - or nearly 70 percent of them - to be inauthentic profiles trying to stir anti-Israel sentiment online and manipulate discourse against Israel, in violation of Twitter policy.

The report, which examined posts made between June and August, said there had been a "spike of inauthentic Twitter activity" in June against Israel.

It identifed hashtags such #ICC4Israel, #ICCPalestine, referring to the International Criminal Court, and #StopAnnexation, referring to Israel's proposed move to annex West Bank territory which was scheduled in early July, but then postponed.

In a statement on Wednesday, Sada Social said Twitter's decision to suspend accounts highlighted in the Israeli government report was considered "a dangerous indicator of the high-speed response of the Twitter platform's administration to the official Israeli requests against an occupied people".

"[It] is a clear violation of international law and the human rights principles that the Twitter platform is supposed to uphold." 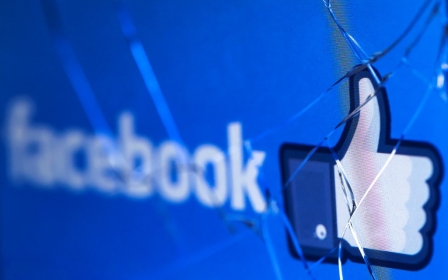 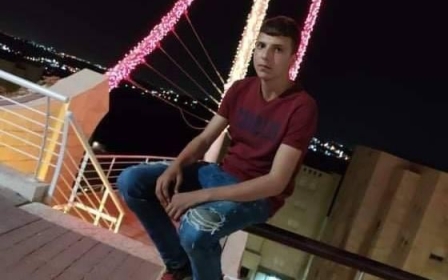