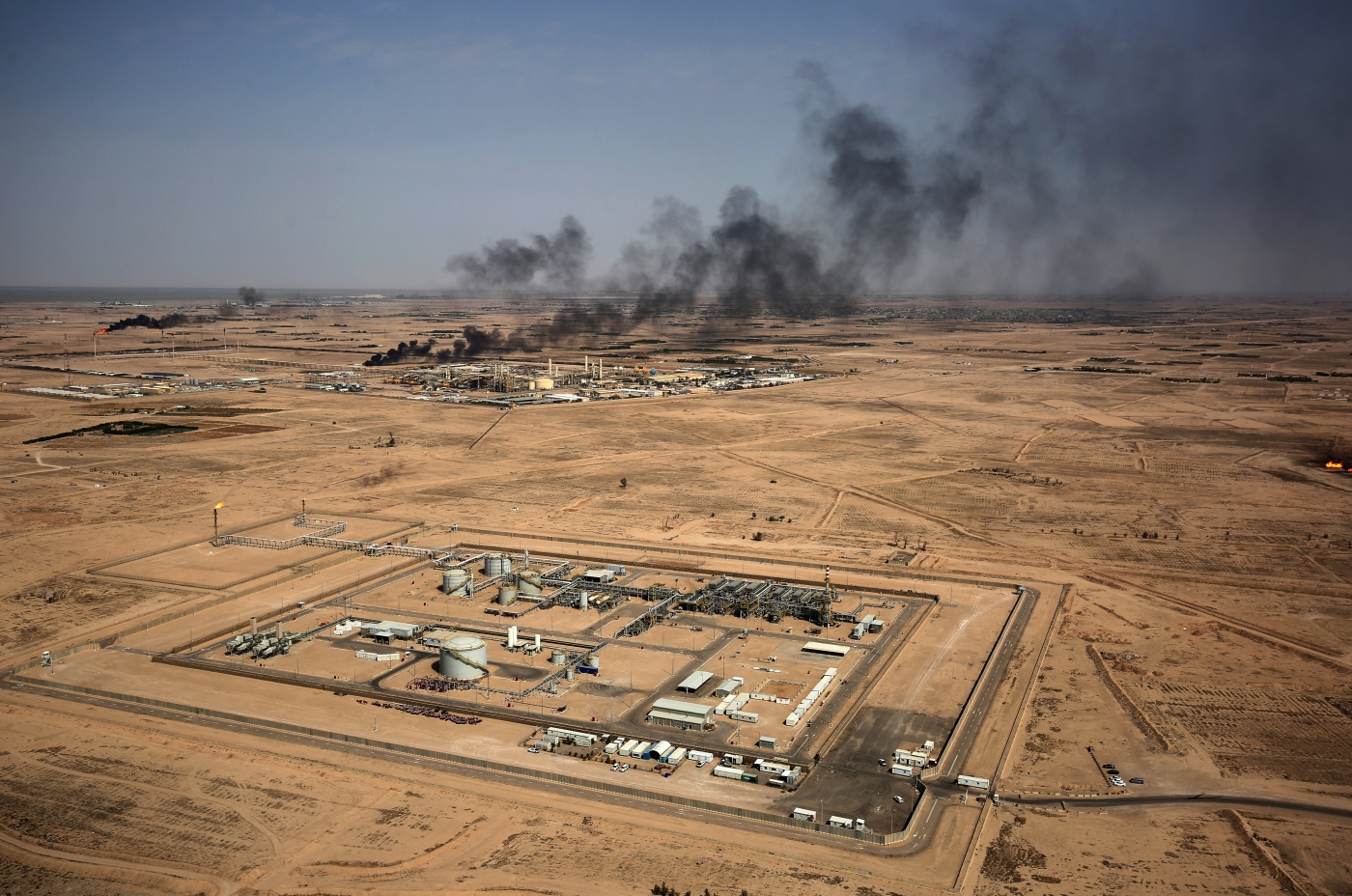 Two children have been killed after a blast struck a pipeline in southern Iraq, authorities said.

An investigation had been launched into the latest explosion in Muthanna province, south of Baghdad, that killed "two children and wounded 28 people," state media said.

The southern attack came days after a blast in the north this week which, according to a statement by the Kurdistan Regional Government (KRG) released late on Friday, forced the closure of another pipeline.

The statement said oil exports had been suspended after "terrorists" attacked the pipeline crossing the autonomous region to the Turkish port of Ceyhan on Wednesday evening.

It did not specify on whose territory the explosion took place nor who might have been behind it. Renewable energy: What does it mean for oil-dominated Middle East?
Read More »

Iraq Oil Report on Saturday said that the Kurdistan Workers' Party (PKK) was suspected of being behind the attack.

The pipeline built by the Kurds has a capacity of 600,000 barrels per day, but exports of oil under their control currently averages 300,000 bpd as demanded by Opec.

Like Turkey, the autonomous KRG considers the PKK, which has bases in the region, as a "terrorist" organisation.

Tensions have been increasing in recent months between the KRG and PKK, with the latter accusing the KRG of collaborating with Turkey to target the group in Iraq.