UAE ambassador: 'We do not promote idea of press freedom'

UAE ambassador to Russia, Omar Ghobash, said the expulsion of Qatar from the GCC was 'not the only sanction available' 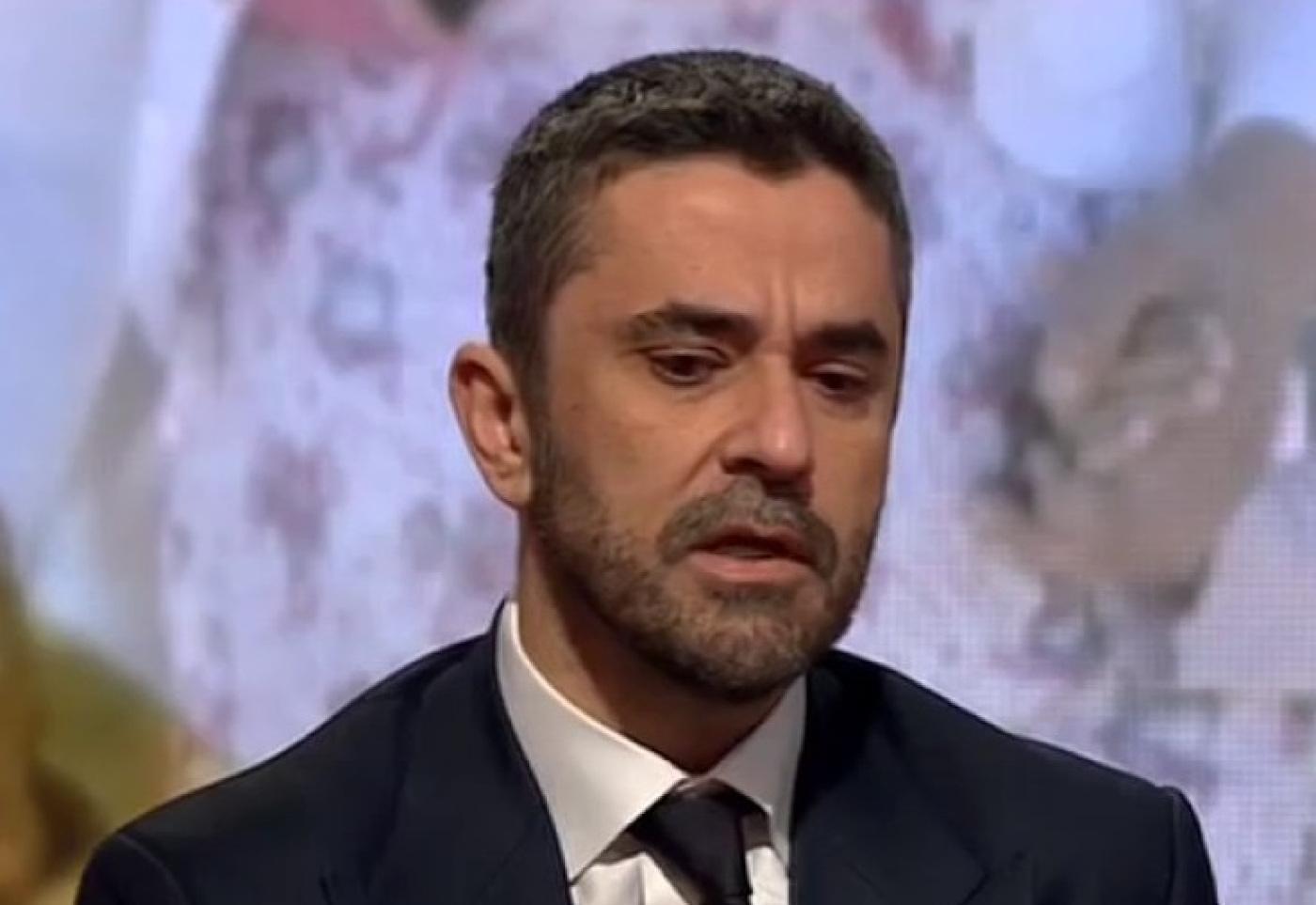 An Emirati diplomat has justified demands that Qatar close Al Jazeera and other media organisations it "supports" by saying that the UAE does not back a free press.

His comments come as a senior UN official said that the demand represents a "serious threat to media freedom" and called on international governments to "not pursue" it.

United Arab Emirates, Saudi Arabia, Bahrain and Egypt have undertaken an economic and transport blockade of Qatar and have tabled 13 demands that they say must be met if the blockade is to be lifted.

We do not promote the idea of press freedom. What we talk about is responsibility in speech

They include the severing of ties with the Muslim Brotherhood which they describe as a "terrorist” organisation and ending military cooperation with Turkey.

Omar Ghobash, the UAE's ambassador to Russia, said in an interview wth the Guardian that: "We do not claim to have press freedom. We do not promote the idea of press freedom. What we talk about is responsibility in speech.

"Freedom of speech has different constraints in different places. Speech in our part of the world has a particular context, and that context can go from peaceful to violent in no time simply because of words that are spoken.”

Ghobash also said that the countries imposing the blockade are considering sanctioning those countries that continue to trade with Qatar.

But David Kaye, the UN's Special Rapporteur on the promotion and protection of the right to freedom of opinion and expression said: “This demand represents a serious threat to media freedom if states, under the pretext of a diplomatic crisis, take measures to force the dismantling of Al-Jazeera.”

Kaye said everyone’s right to access information is deeply affected when the safety and the freedom of the media is not secured.

“I call on the international community to urge these governments not to pursue this demand against Qatar, to resist taking steps to censor media in their own territory and regionally, and to encourage support for independent media in the Middle East,” he said.

"One possibility would be to impose conditions on our own trading partners and say you want to work with us then you have got to make a commercial choice."

Ghobash said that the coalition were not considering a military intervention, but that he understood their position could push Qatar into a closer relationship with Iran.

"We can escalate with more information, because we are not going to escalate militarily. That is not the way we are looking at things,” he said

'This is not bullying'

He said he understood there was a risk that Qatar was being forced into a closer relationship with Iran. "We are asking Qatar to make a choice and we realise they may choose to take the route to Iran, and we are willing to accept the consequences of that.”

He also said that the UAE would itself abide by a monitoring group it had called to be imposed on Qatar, which would allow Western countries to monitor its supposed funding of "terrorist” organisations.

"Yes we are making demands of Qatar, but it is very important to realise that we are imposing the same standards on ourselves," he said.

"So if we are to ask for the monitoring of Qatari financial transactions and its funding of terrorism then we would be open to the same idea. This is not bullying. This is demanding a higher standard throughout the whole region.

"We have nothing to hide ourselves so we are willing to meet the same standards we are asking Qatar. The West has traditionally complained of a lack of financial transparency in the region, and there must be a huge amount that the West can do to monitor what is happening.”

His comments came as Qatar responded to Saudi insistence that the demands are non-negotiable.

Qatar’s foreign minister, Mohammed bin Abdulrahman al-Thani, speaking from Washington where he held talks with US Secretary of State Rex Tillerson, said: "This is contrary to the principles that govern international relations because you can't just present lists of demands and refuse to negotiate," he said.

His Saudi counterpart Adel al-Jubeir, had said on Twitter: "Our demands on Qatar are non-negotiable. It's now up to Qatar to end its support for extremism and terrorism."