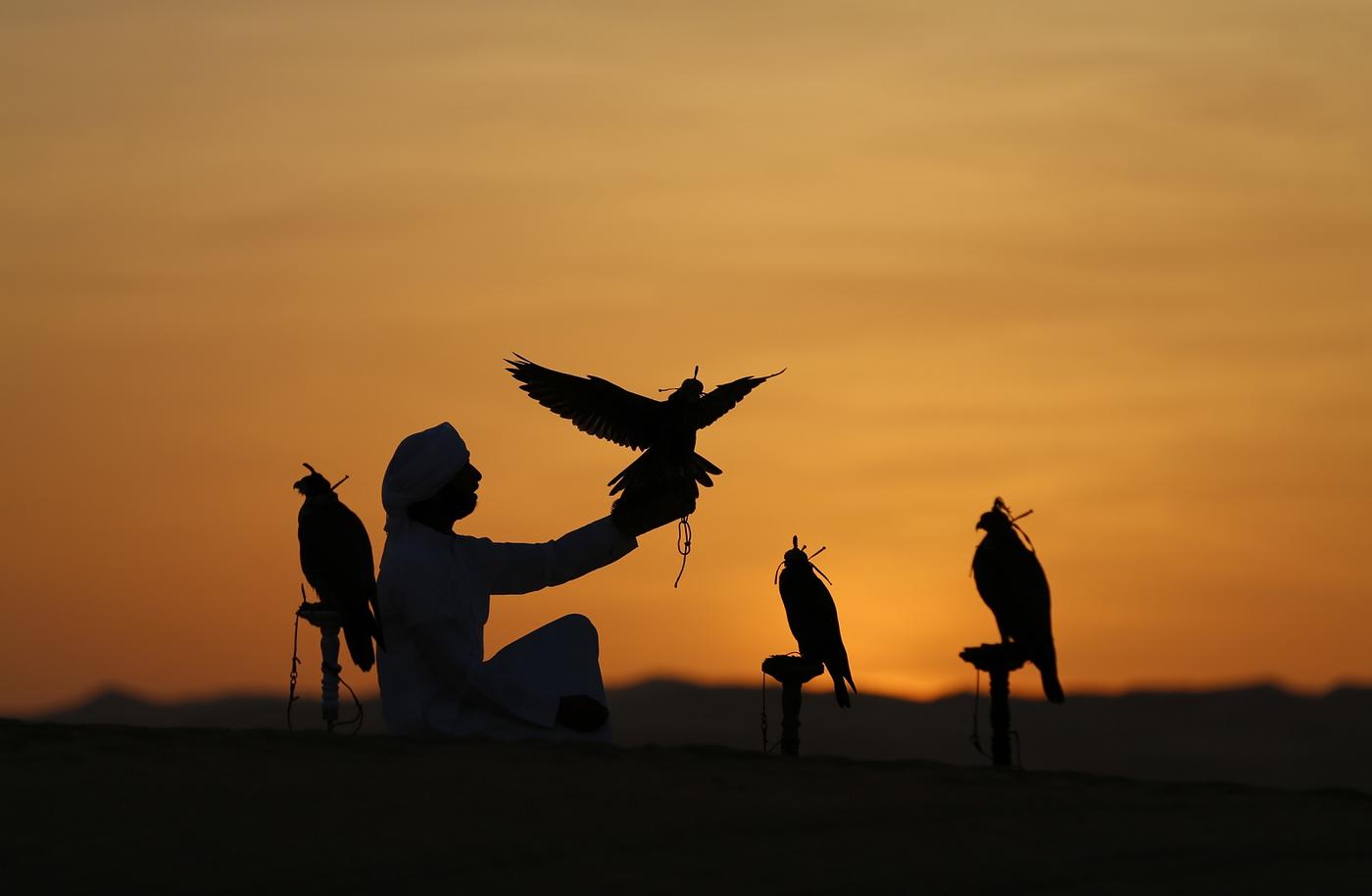 The crown prince of the United Arab Emirates (UAE) and Bahrain's king arrived in Pakistan on Friday for a three-day private hunting trip, according to local media.

Travelling amid a global coronavirus pandemic, the sheikh and king would be subject to various mandatory Covid-19 testing and self-isolation rules as part of their travel plans. Dawn said the hunting would take place in Balochistan, while the website of the TV channel 24 News HD reported it would be in the Cholistan area of Punjab.

The leaders are, however, unlikely to visit Islamabad during their trip, the newspaper said.

The crown prince has in the past made stopovers in the federal capital after returning from such hunting trips.

Relations between Pakistan and the UAE have been on a sharp downward spiral in recent months, particularly after Pakistan Prime Minister Imran Khan was critical of the UAE's formalisation of its relationship with Israel.

Khan last week had a telephone conversation with the Bahraini monarch, Dawn said.

The secretive private hunting expeditions date back over four decades and have continued even after Pakistan's Supreme Court imposed a blanket ban on the killing of the houbara bustard in 2015, 24 News HD said. The order was later reversed.

Huge areas of Pakistan are allocated in blocks to wealthy dignitaries from the UAE, Saudi Arabia and other Gulf countries, who arrive in the country to hunt the birds every year using hunting gear and falcons.

They kill the bird for sport and also because its meat is supposed to have aphrodisiac qualities.

The invitations to hunt in the deserts of Balochistan and Punjab are seen as a way to strengthen the country's relations with Gulf nations.

The global population of the houbara bustard has been listed as vulnerable on the International Union for Conservation of Nature (IUCN) Red List since 2014.

According to ISRAEL21c, a US online magazine, the normalisation deal has resulted in a memorandum of understanding for a five-year research cooperation project between the Israel Nature and Parks Authority and Abu Dhabi's International Fund for Houbara Conservation.