A travel ban appears to have been issued against Salim Alaradi, who has been detained since August 2014 but was cleared this week 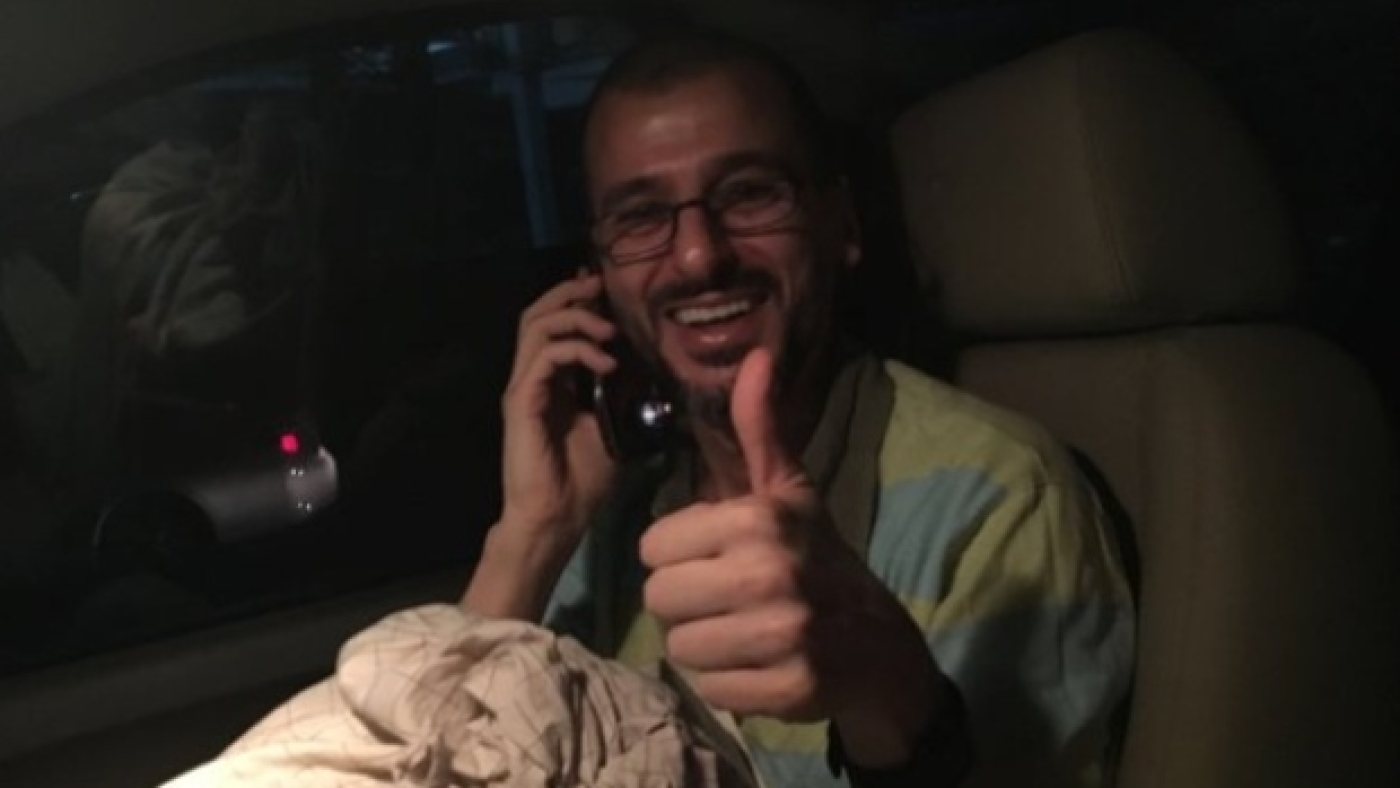 Authorities in the United Arab Emirates on Wednesday prevented a Libyan-Canadian businessman from leaving the country, despite an Emirati court acquitting him of all charges and ordering his release earlier this week, his daughter and activists said.

Salim Alaradi, was detained in August 2014, for allegedly providing financial support for Libyan fighters and other terror-related offences. While has was cleared on all counts on Monday, his family fears that authorities have issued a travel ban and will continue to block Alaradi from returning home.

"I'm trying to stay focused and know that it’s not over yet," Marwa, Alaradi’s eldest daughter, told Middle East Eye in a telephone interview on Monday, following the acquittal verdict.

"We expect an expedited process to promptly reunite him with his family and friends," the statement read.

"We are moved by the resiliency shown by Mr. Alaradi’s family, in particular, their courage and conviction," the statement continued. 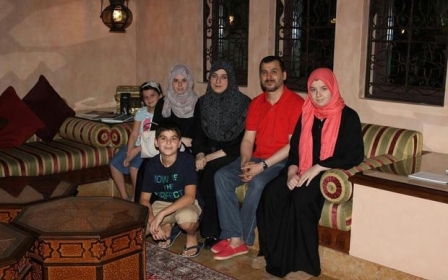 Human Rights
Libyan-Canadian acquitted in UAE, but taken back to prison, family says 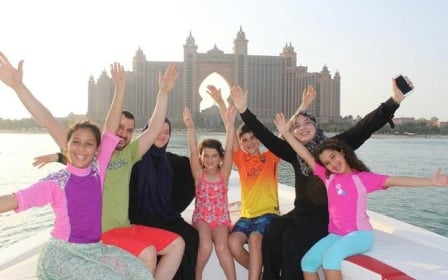 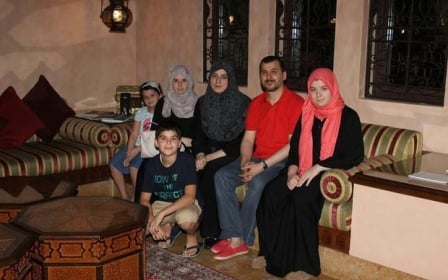