Firms registered in the UAE have been involved in scheme to sell Venezuelan oil despite American restrictions, Reuters investigation reveals 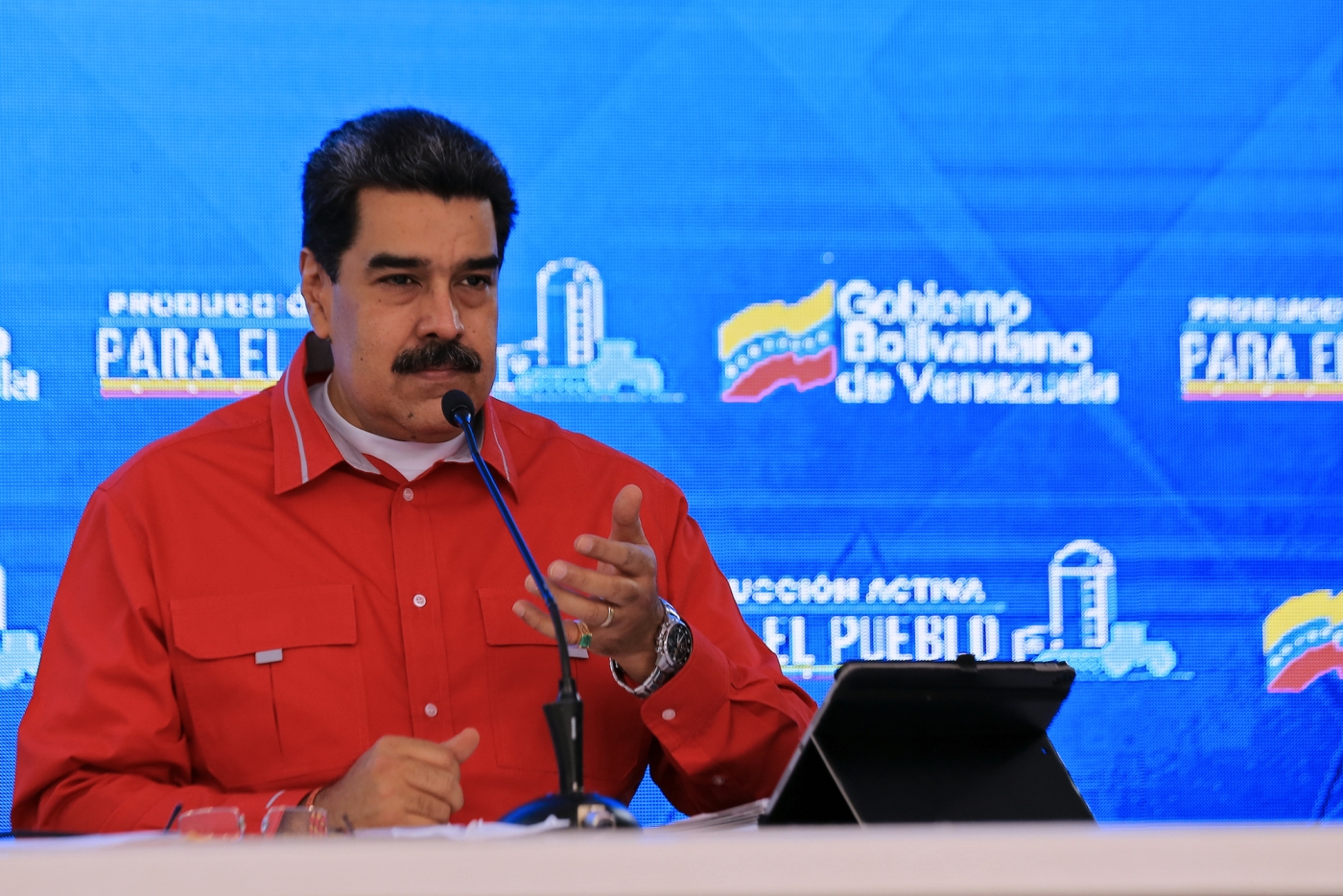 Venezuela is using shipping companies and tankers registered in the United Arab Emirates to skirt US sanctions against its oil sectors, a Reuters investigation revealed on Tuesday.

The news agency identified three firms based in the UAE that have been transporting Venezuelan oil since strict US sanctions against the South American country came into effect earlier this year.

The report said three companies, including Muhit Maritime FZE, used schemes including renaming vessels to obscure the source of their shipments, and sold millions of barrels of oil from Venezuela's state-owned Petroleos de Venezuela SA (PDVSA).

The news agency used internal shipping documents from PDVSA as well as ship-tracking data for its investigation.

The UAE government told Reuters that it was conducting a "thorough and comprehensive investigation" into the matter, vowing to improve "corporate transparency" for companies registered at its ports.

The UAE is a close Washington ally but is home to several free trade zones with relaxed regulations and a simplified registration processes for new firms. 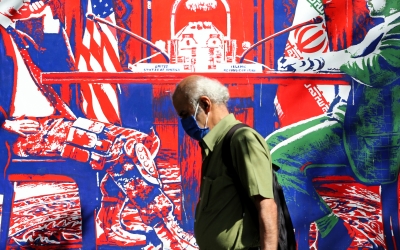 Sharief al-Awadhi, director-general of the Fujairah Free Zone Authority, where two of the companies are registered, said, while the ports did not want to be "incubators for anybody who wants to play with international systems and law", they could not monitor and police the companies registered under their jurisdiction.

US President Donald Trump's administration has been piling sanctions on Venezuela in an effort to topple President Nicolas Maduro. In 2019, the United States recognised opposition leader Juan Guaido as the country's legitimate interim president.

A legislative election earlier this month, which was denounced by Washington as fraudulent, delivered Maduro's United Socialist Party a decisive victory. Opposition groups had boycotted the vote.

Despite the crushing sanctions, Venezuela is trying to move oil by selling to little-known buyers and newly founded companies, Reuters reported.

"US friends and adversaries alike should know that their companies, front companies, and tankers remain vulnerable to sanctions if they are complicit in activities that facilitate PDVSA's exports abroad and the Maduro regime's efforts to evade sanctions," the spokesperson told Reuters.

US Sanctions
US lawmakers seek to strengthen sanctions against Hamas following bitcoin 'spike'
Iran Nuclear
'Hundreds' of US sanctions on Iran will remain even after nuclear deal, Blinken says
Arms Trade
US warns of sanctions in bid to deter Russian arms sales to Middle East