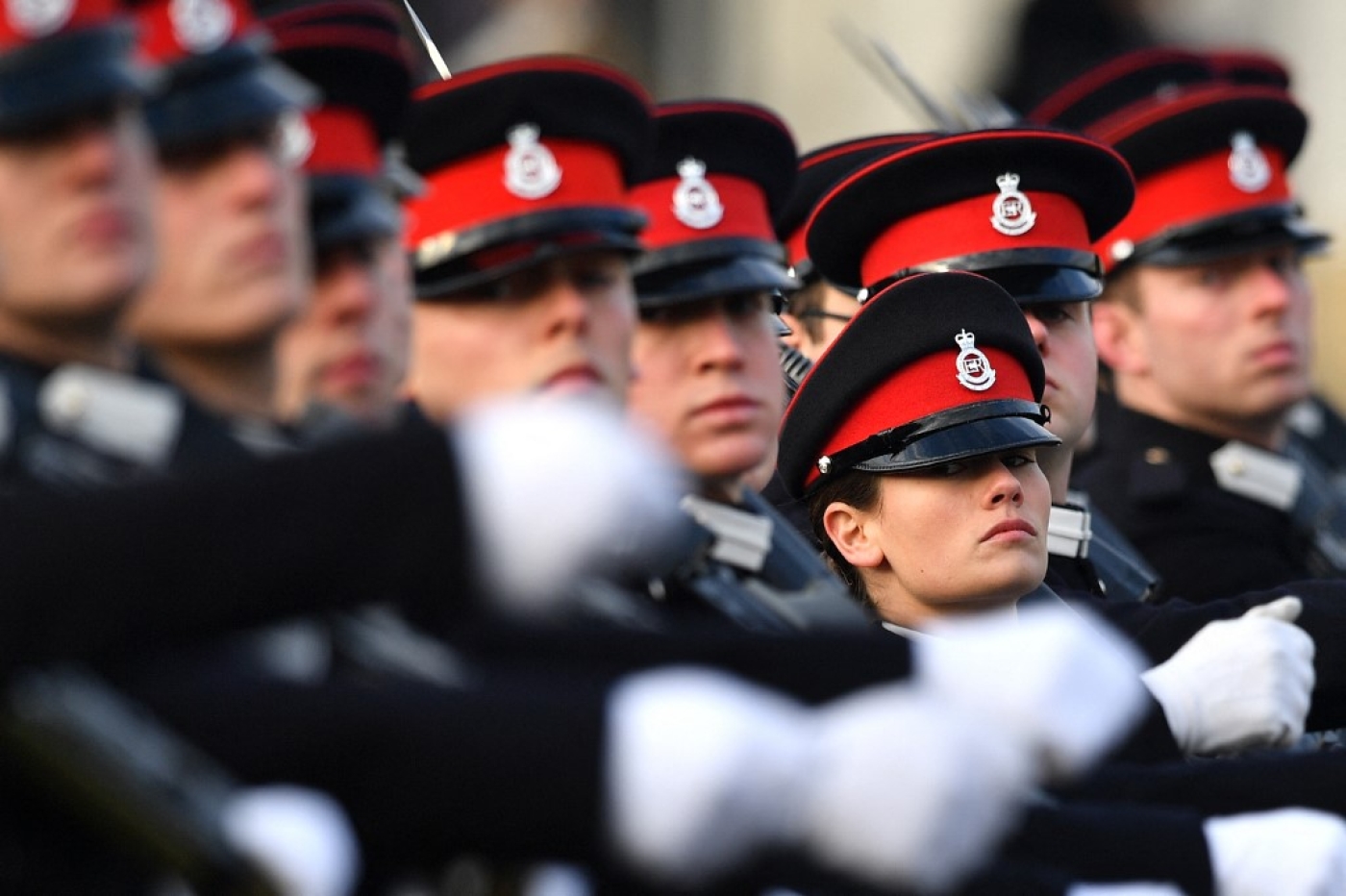 Graduating officer cadets march during the Sovereign's Parade at the Royal Military Academy, Sandhurst, southwest of London, on 14 December 2018 (AFP)
By
MEE staff

The prestigious British Royal Military Academy at Sandhurst has expelled seven Emirati cadets for allegedly attempting to bribe instructors during their training, the Daily Mail newspaper has reported.

According to the report, Sandhurst’s commandant, Major General Duncan Capps, expelled the students, who were all from the United Arab Emirates, over what were described as "disciplinary incidents".

The students reportedly offered bribes to the academy’s instructors in a bid to avoid carrying out certain tasks. On one occasion, according to a Sandhurst graduate, "one of them in my intake wanted to be excused early morning stag [guard duty], so he went up to the company sergeant major with a bunch of £10 notes - a whole wad - in his hand.

'One of them wanted to be excused early morning stag [guard duty], so he went up to the company sergeant major with a bunch of £10 notes - a whole wad - in his hand'

"The company sergeant major took his head off. Figuratively. And put him on guard at two in the morning."

At one point, according to the Mail, the problem became so severe that the military police investigated allegations of “huge bribes” - luxury cars, expensive watches and foreign holidays - being offered to Sandhurst instructors.

The instructors involved had also been released, according to the paper.

Capps had warned of this problem last year, when, in an interview for a Middle East readership, he’d said: “Regardless of background or position, officer cadets are treated the same. Monarchs are treated just like everyone else."

More recently, a source told the Mail, there had been difficulties on “cultural days” to London.

“You'd go up to see a play or go to a museum - and it descended into chaos when alcohol was introduced to the equation,” the source told the newspaper.

The UAE, governed by Mohammed bin Zayed Al Nahyan, reportedly pays hefty sums to the academy in a bid to maintain strong relations, and had recently built a new accommodation block there - called the Zayed Building - at a cost of £15m, according to the Mail. The report comes as relations between the UAE and the UK remain strained. Last December, a British court ordered the emir of Dubai, Mohammed bin Rashid al-Maktoum, a horse race-loving friend of the UK royal family, to pay his ex-wife Princess Haya £554m, in one of the largest divorce settlements in English history.

The Jordanian princess had escaped to the UK from her then-husband in 2019 with her two children, in a case that attracted media attention from across the world.

It followed previous High Court judgments that al-Maktoum, also the UAE prime minister and defence minister, had orchestrated the abductions of two of his daughters and used military-grade surveillance software to launch a phone-hacking operation on British soil. He denied the findings.

However, the UAE continues to extensively invest financially in the UK, pouring billions of pounds into various sectors such as technology, infrastructure and climate-focused energy transitions.

According to the Mail, the British Army had been contacted but had declined to comment.

Inside UAE
UAE agrees 'energy security' deal to supply Germany with gas and diesel
Inside UAE
UAE tourism revenues top $5bn: Officials
Environment
The UAE has banned fishing of rare sharks and rays. So why are they appearing in markets? 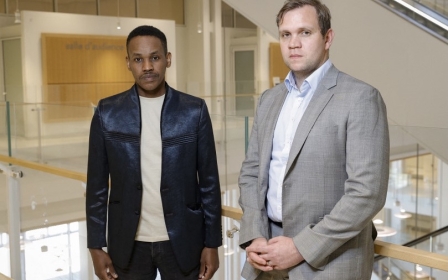 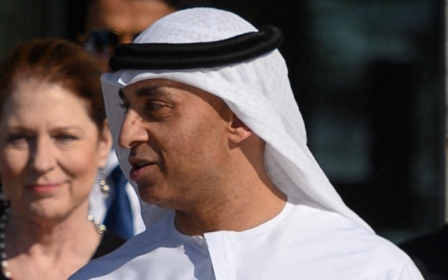