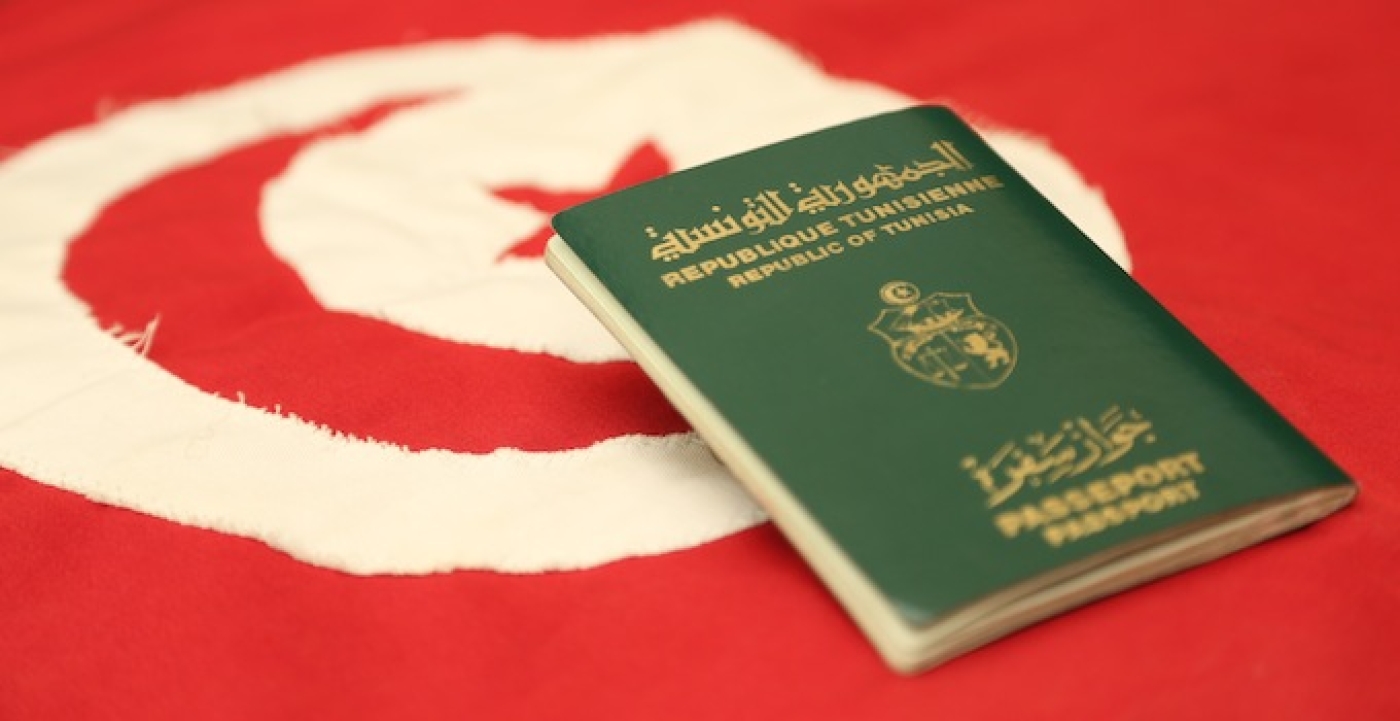 The United Arab Emirates imposed and then lifted a ban on Tunisian female travellers on Friday without clarifying the reason behind the decisions.

UAE authorities had denied all female Tunisian nationals entry into the country under a "temporary" travel restriction. The decision applied to women and girls of all ages.

The restriction also included transit travellers transferring in Dubai for onward flights to other destinations, according to an email circulated to airlines and shared on social media.

“Based on the higher travel advisory restriction issued by the United Arab Emirates government, airlines are instructed that all Tunisian female nationals will be denied entry to the UAE by API-UAE,” read an internal Emirates Airline email.

API stands for "advance passenger information", a system that requires airlines to provide travellers' passport details to the country of destination before departure.

According to the email, the only exceptions to this directive were females who hold Tunisian diplomatic passports or those with valid UAE residential visas.

The Tunisian ministry of foreign affairs cited the UAE ambassador as saying that the restrictions were "circumstantial" and related to security issues, but they had been lifted.

A spokesperson for API-UAE confirmed to Middle East Eye in a telephone call earlier on Friday that the decision had been taken and was to be imposed until further notice.

He did not provide any details about the reason behind the restriction.

The Tunisian ministry of transportation welcomed the decision to scrap the restrictions and stressed cooperation with Emirati counterparts, but the ministry said in a statement that the UAE decision was “in violation of international laws and regulations that govern civilian aviation”.

The General Directorate of Residency and Foreigners Affairs in several emirates installed advance passenger information systems across UAE airports in 2015 "to maintain the security of the country’s borders by accessing and assessing information of arriving, departing and transiting passengers by air, sea and land ports", according to a statement by the UAE’s General Civil Aviation Authority.

Tunisians arriving at the Tunis–Carthage International Airport described scenes of chaos and confusion, according to local media on Friday.

Passengers were turned away at the Emirates check-in desk, while others refused to board their flights without female members of their families.

Is this logical? It’s degrading to Tunisian women and our nationality

- Tunisian passenger flying to the UAE

Tunisian MP Iyed Dahmani told local media that the decision was unacceptable and said that Tunis would take counter-measures after assessing the situation.

The news sparked sharp criticism among social media users who condemned the directive as discriminatory and inexplicable.

Translation: I am Tunisian and it would not honour me to set foot in the UAE. If I had the authority, I would treat you in the same way. 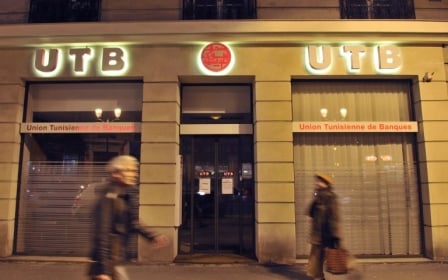