UAE launches 'pledge of tolerance' despite continued crackdown on dissent 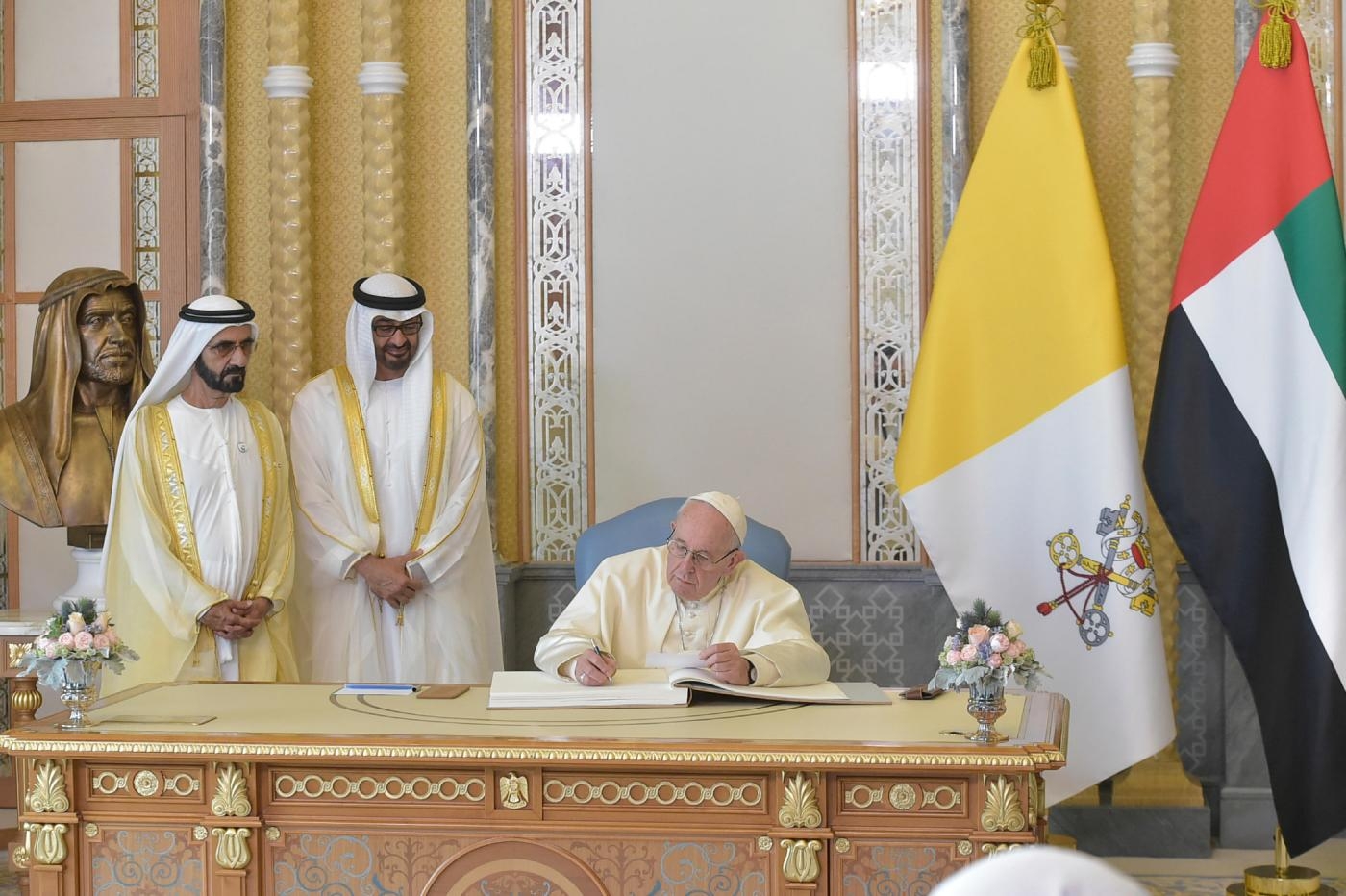 Translation: Let us pledge to promote Zayed’s values for tolerance in our society.

The campaign is reportedly designed to promote the values of the country’s founder, Zayed bin Sultan. Citizens have been urged to film themselves reciting a number of pledges to tolerance, forgiveness, peace and harmony.

Institutions partaking in the campaign have been sharing videos of participants reading out the pledge in both Arabic and English.

The pledge notably includes vows to "take a firm stand against hate and injustice"; "respect and accept people whose abilities, beliefs and culture are different from my own" and "always be open to dialogue and forgiveness".

Earlier this year, the UAE declared 2019 the "Year of Tolerance" - just ahead of a historic visit from Pope Francis to Abu Dhabi. However, critics have suggested it was part of a wider rebranding effort in the Gulf state to repair its global image.

Despite its latest public relations efforts, the UAE has regularly come under fire for its repression of dissent. 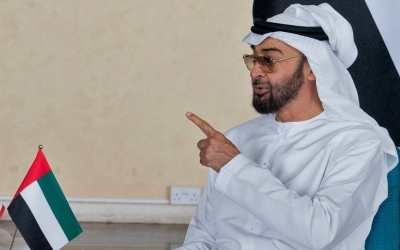 “UAE residents who have spoken about human rights issues are at serious risk of arbitrary detention, imprisonment, and torture,” HRW said at the time.

In May, Abu Dhabi’s Supreme Court sentenced award-winning Emirati human rights activist Ahmed Mansoor to 10 years in prison for criticising the government on social media - statements the court found to be "defaming the nation" by spreading "rumours and lies about the UAE" and promoting "sectarian feelings and hatred" among its citizens.

In 2017, Saudi Arabia, Bahrain, the UAE and Egypt severed diplomatic ties and transport links with Qatar after accusing it of supporting “terrorism”.

Amid the blockade, the UAE announced a 15-year prison sentence should any citizens express sympathy towards Qatar on social media. 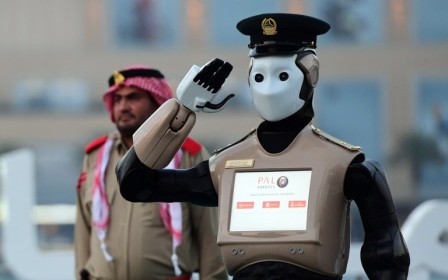