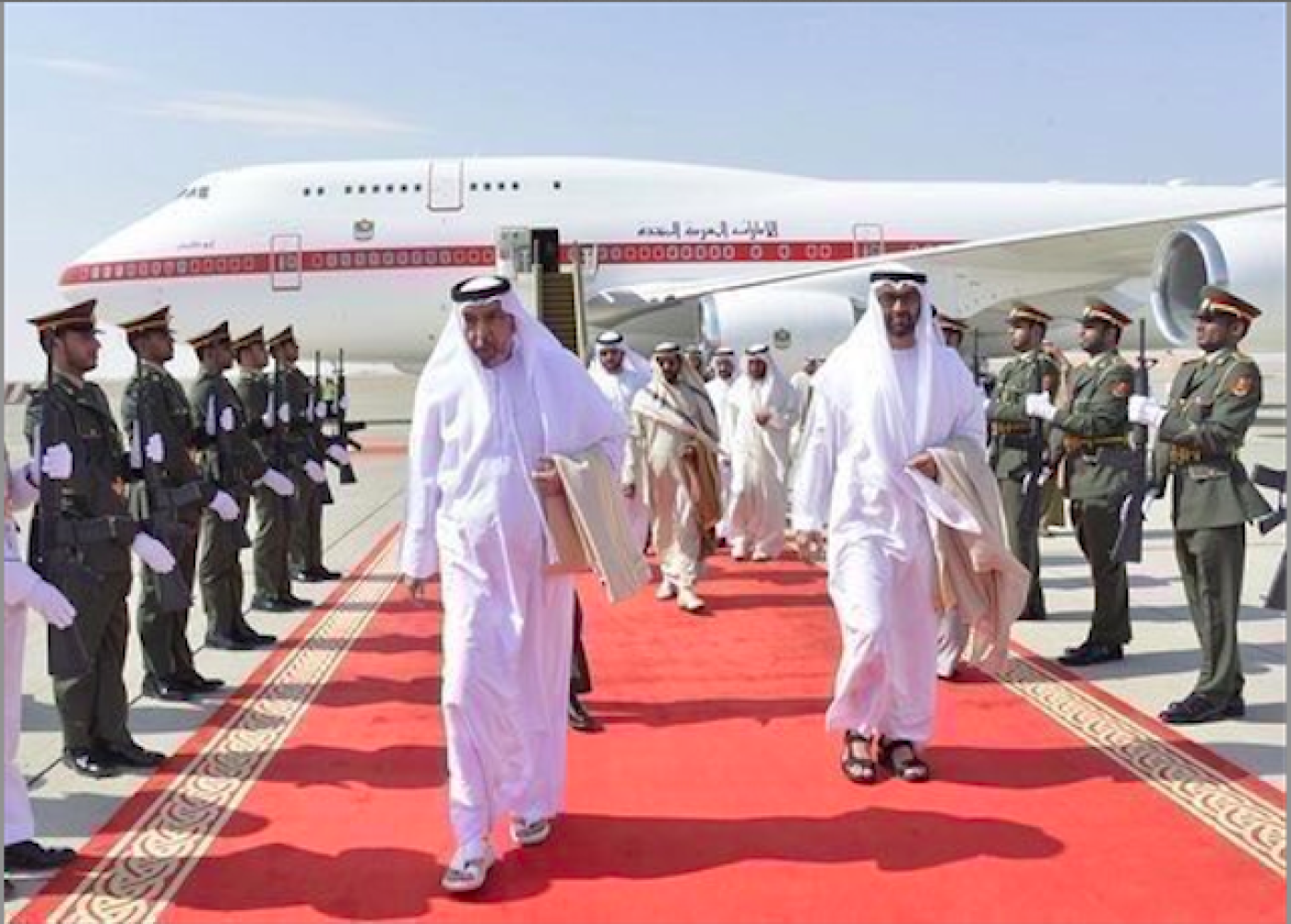 The President of the United Arab Emirates, Khalifa bin Zayed al-Nahyan, returned to the Gulf State on Wednesday after a prolonged and unexplained absence.

Official UAE news agency WAM reported the ruler’s arrival, stating only that he had “returned home concluding a private visit outside the UAE”.

The Emirati leader was accompanied on his trip by Sheikh Tahnoun bin Mohammad al-Nahyan, the ruler’s representative in the Eastern Region, according to Gulf News.

Little has been heard about President Nahyan since he suffered a stroke in 2014. Emirati authorities have not revealed where the ruler has been or why he has been absent from public life for the past two years.

Rare photos of the Emirati leader looking greyed and much thinner were published shortly after his arrival back in the UAE.

President Khalifa has ruled the UAE since his father’s death in 2004, but for much of the past decade his younger brother Mohamed has effectively been in charge, leading negotiations and diplomacy with other nations. 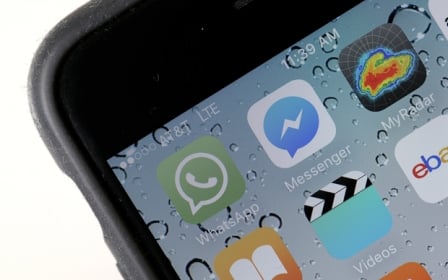 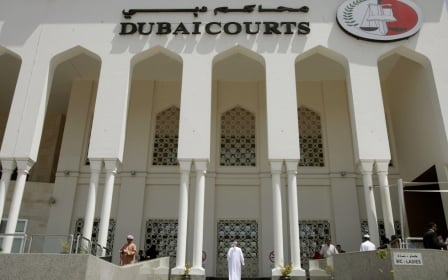