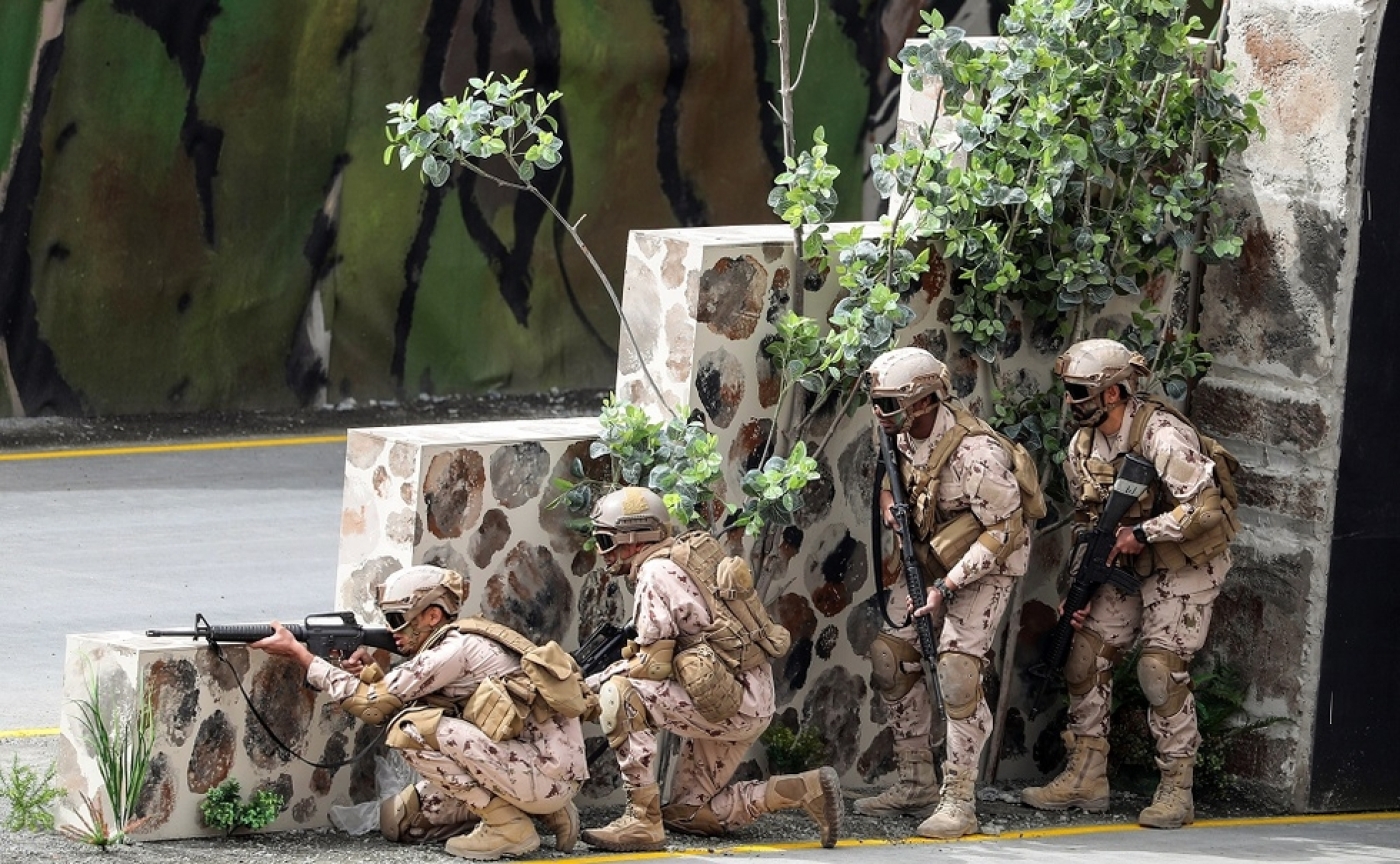 The UAE has withdrawn the majority of its solders from the Yemeni island of Socotra, in a deal brokered by Saudi Arabia that defused a military and political row with Yemen over their unwanted presence.

Their withdrawal came after the Saudi-backed Yemen government said the UAE had not sought permission to deploy, and considered their presence "an act of aggression".

A site of global importance for biodiversity and sometimes referred to as the "Galapagos of the Indian Ocean", it lies around 350km off Yemen's southern coast.

The Saudi ambassador to Yemen, Mohammed al-Jaber, arrived on the island on Monday in a four-day visit as part of Riyadh-mediated talks to end the row.

The UAE is a key partner in a Saudi-led coalition that has been fighting Houthi rebels since 2015 to restore Yemen's internationally recognised government to power.

Emirati troops were first deployed to Socotra at the end of April. A force in the hundreds had been built up since then.

They will be replaced by Saudi soldiers under the agreement, who will train Yemeni security forces and allow them to operate the island's airport and the port.

Saudi Arabia would ensure water and electricity supplies in Socotra, according to the deal.

The agreement includes "the start of comprehensive development and relief for Socotra, including all utilities and vital services in all districts and islands with the support of Saudi Arabia". 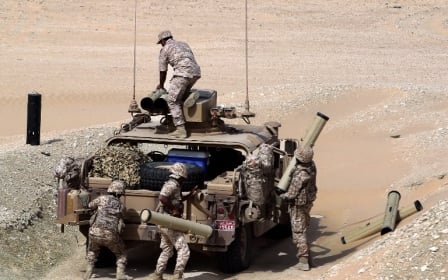 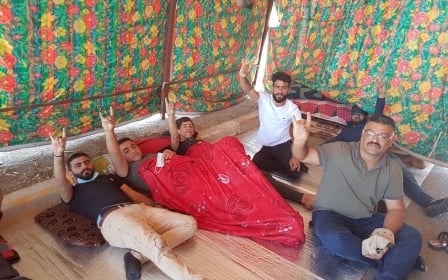 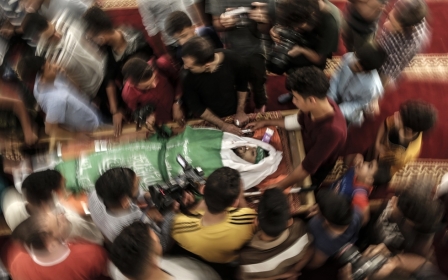