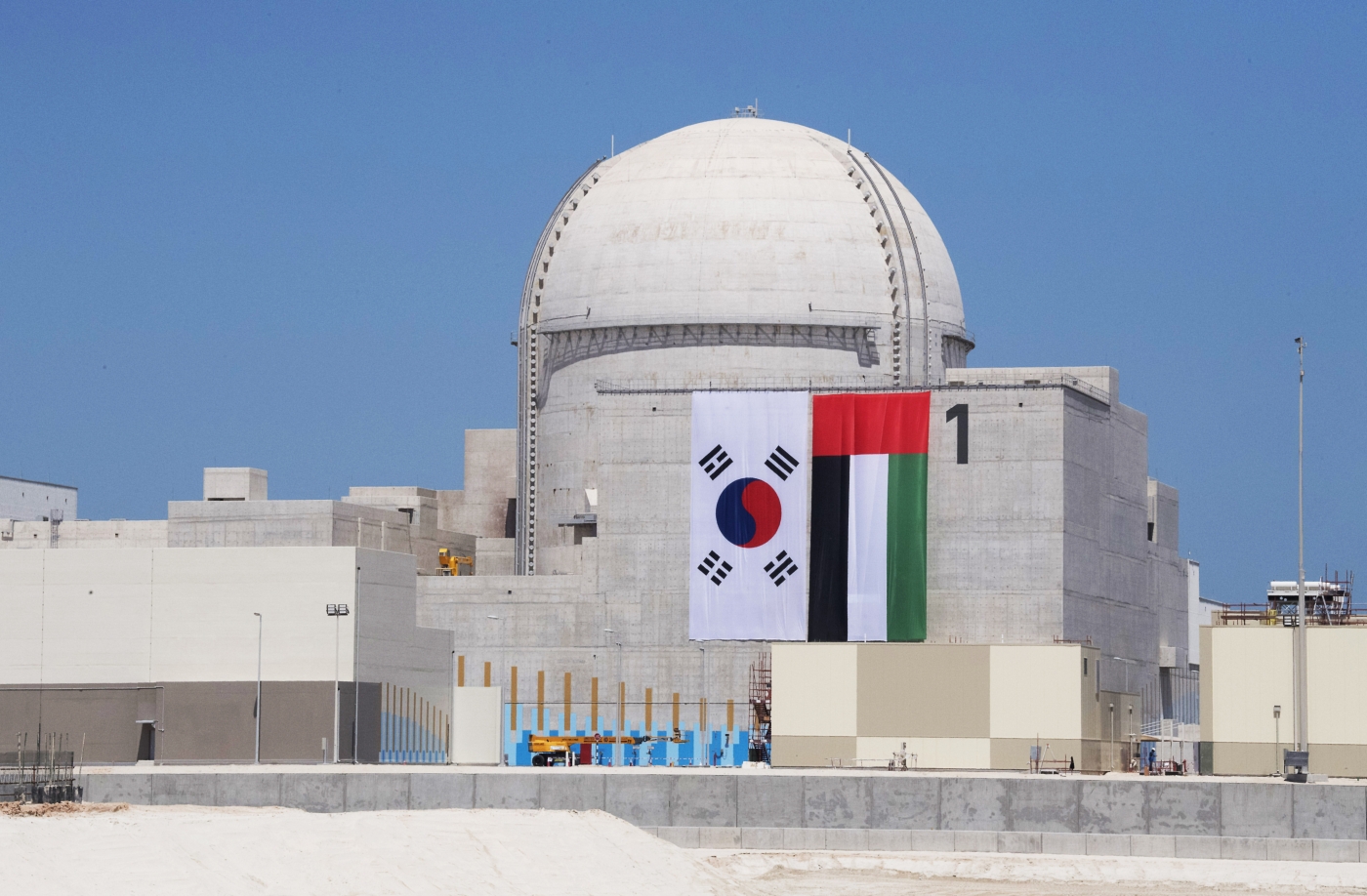 Qatar has asked the United Nations' nuclear watchdog to intervene in a dispute over a $24bn nuclear power plant that is under construction in the United Arab Emirates, Reuters reported.

Citing a letter Qatar sent to the International Atomic Energy Agency (IAEA), the news agency said on Wednesday that Doha argued that Barakah, a nuclear plant being built near its border with the UAE, threatens the stability of the region and the environment.

Qatar said that a radioactive plume from an accidental discharge could reach its capital Doha in five to 13 hours, while a radiation leak would have a devastating effect on the region's water supply because of its reliance on desalination plants, Reuters reported.

The tiny Gulf peninsula said the dangers were magnified by a lack of regional cooperation, the news agency said.

"Qatar believes that the lack of any international co-operation with neighbouring states regarding disaster planning, health and safety and the protection of the environment pose a serious threat to the stability of the region and its environment," reads the letter, which Reuters said was sent from Qatar's foreign affairs ministry to IAEA Director General Yukiya Amano.

In 2017, the UAE, along with Saudi Arabia, Bahrain and Egypt, imposed an air, sea and land blockade on Qatar, accusing it of promoting terrorism, supporting Iran and threatening their national security - allegations that Qatar denies.

The blockade remains in place today, as the diplomatic crisis between the former Gulf allies continues.

In its report on Wednesday, Reuters did not say what Qatar specifically asked the IAEA to do in regards to the Barakah plant.

The IAEA, a Vienna-based organisation that is the world's top nuclear safety authority, does not comment on disputes between member states.

In its letter, Qatar also said that the technology is relatively untested, as there is only one other commercial reactor of this type in operation, in South Korea, Reuters reported. For its part, the UAE told the news agency on Wednesday that its nuclear energy programme conforms to IAEA standards and international best practices.

"The United Arab Emirates ... adheres to its commitment to the highest standards of nuclear safety, security and non-proliferation," Hamad Al Kaabi, the country's permanent representative to the IAEA, said in a statement.

He added that Barakah is now expected to begin operations by 2020.

Barakah, the world's largest nuclear plant currently under construction, is being built by Korea Electric Power Corporation (KEPCO), but problems with training enough local staff have delayed the startup of its first reactor several times.

The UAE's Nawah Energy, which will operate the plant alongside French utility EDF, said in May that Barakah should start operations between the end of 2019 and early 2020.

The UAE gained approval from the United States to acquire nuclear technology in January 2009 under the administration of US President George W Bush, just days before Barack Obama assumed power.

The 2009 agreement includes a provision known as the "gold standard" under which the UAE pledged not to develop nuclear enrichment or reprocessing technologies that could be used to make a nuclear bomb.

Earlier this month, the Emirates Nuclear Energy Corporation (ENEC), the plant's owner, said it found holes in the concrete walls of two reactors, although it said they posed no safety risk and would not delay the startup.

Repair work on one of the reactors was due to be completed by the end of last year and the UAE's regulatory agency said it would fill the holes in the other reactor at an unspecified time. 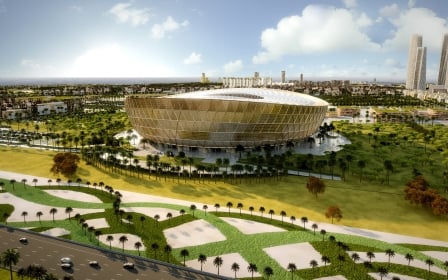