The Moroccan King Mohammed VI welcomed the decision as 'historic' 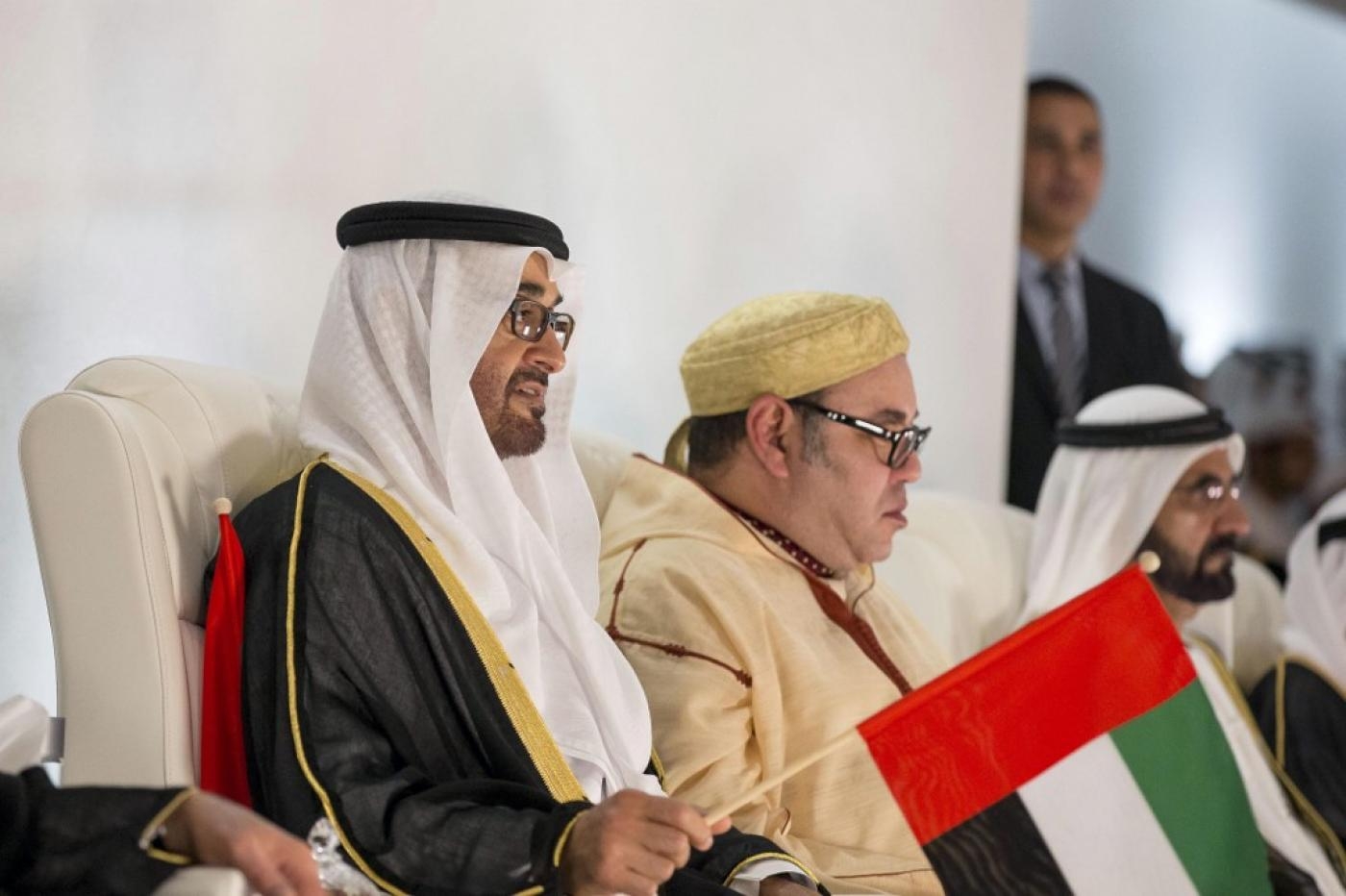 The United Arab Emirates is set to become the first Arab state to open a consulate in the disputed Morocco-controlled Western Sahara region, Rabat said on Tuesday.

The consulate will be opened in Laayoune, the largest city in the Western Sahara, which has been under the control of Morocco since the end of Spanish colonial rule in 1974.

The Algerian-backed Polisario Front has been unsuccessfully pressing for the region’s independence, while United Nations efforts to broker a settlement between Rabat and Polisario have repeatedly failed.

The Moroccan King Mohammed VI welcomed the decision on Tuesday as “historic”, in a phone call with Crown Prince of Abu Dhabi Mohammed Bin Zayed Al Nahyan, according to a statement by the Royal Palace.

The announcement came a few days after Abu Dhabi declared its support for Moroccan control of the disputed region during the fourth committee of the UN General Assembly. 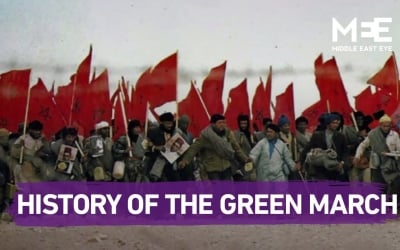 Gaining international recognition for its claim to Western Sahara has long been Morocco's most important diplomatic ambition and the UAE decision may help build support towards that end with other Arab allies.

Some 15 African states have also opened consulates in Western Sahara. Zambia and Eswatini (formerly Swaziland) both opened theirs on Tuesday.

Western Sahara, though a sparsely populated desert region, has rich fishing waters, phosphate deposits and Morocco's only working land route into the rest of Africa as its border with Algeria is closed.

Rabat has said the most it can offer as a political solution to the dispute is autonomy. The Polisario and its ally Algeria reject this and say they want a referendum, with independence for Western Sahara as one of the options.

The UAE’s position on the Western Sahara has been unchanged despite reported diplomatic tensions between the Abu Dhabi and Rabat since 2017, when the UAE and its Gulf allies started their boycott of neighbouring Qatar, a position Morocco did not back.

Strains in diplomatic relations were further reflected in Abu Dhabi’s move in June 2018 to vote for the US-Canada bid, rather than Morocco’s, to host the 2026 World Cup.

Additionally, the two countries recalled their ambassadors at various times over the past two years, but the decisions have not been officially announced by either sides.

The UAE, like Morocco, is a close ally of the United States and it last month signed an agreement to normalise relations with Israel, followed soon after by another Gulf monarchy, Bahrain.

Israeli media reported in February that Israeli Prime Minister Benjamin Netanyahu had lobbied the US to recognise Moroccan sovereignty over the Western Sahara in exchange for Rabat taking steps to normalise ties with Israel.

However, the Moroccan government has so far declared its rejection of the UAE-Israel normalisation deal. 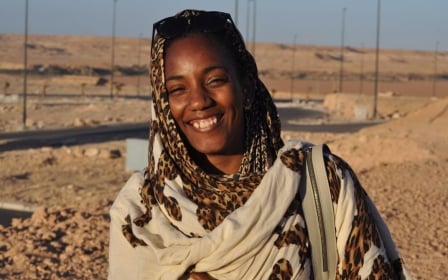 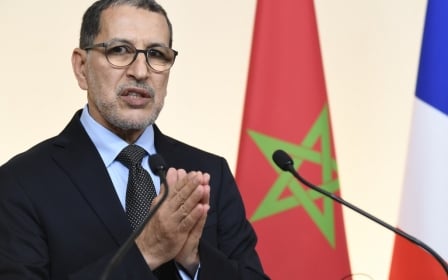