UAE to resume trade and travel with Qatar within a week The United Arab Emirates announced on Thursday that it could resume transport and trade activities with Qatar within a week, following an US-brokered agreement signed in Saudi Arabia last week that ended a diplomatic rift in the Gulf Cooperation Council (GCC). 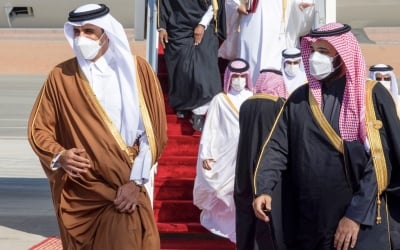 Anwar Gargash, UAE foreign minister, told a media conference on Thursday that “the crisis cannot be permanent... The crisis during the past years did not include negative actions on the ground, but in the media, it was harsh,” adding that travel, transportation, and trade will resume within a week.

However, he said, other issues, including restoring full diplomatic relations, would take time given geopolitical issues such as Iran, Turkey and political Islamist groups.

"Some issues are easier to fix and some others will take a longer time," Gargash said, adding that bilateral working groups would try to move those forward. "We have a very good start...but we have issues with rebuilding trust."

But on Tuesday, Saudi Arabia and its three Arab allies agreed to restore full ties with Qatar, ending a blockade against the gas and oil-rich nation during a summit in the Saudi desert city of al-Ula.

Saudi Crown Prince Mohammed bin Salman had thanked the United States and Kuwait for mediating the "solidarity and stability" agreement.

"These efforts helped us reach the agreement of the al-Ula statement that will be signed at this summit, where we affirm our Gulf, Arab and Islamic solidarity and stability," he said.

While the final declaration only contained a general pledge of solidarity, the apparent breakthrough signals hope for mending a rift between major US allies just two weeks before President-elect Joe Biden takes office.

US White House senior advisor and President Donald Trump's son-in-law Jared Kushner was in attendance at the summit on Tuesday.

Gargash confirmed on Thursday that the al-Ula statement was the result Kuwaiti-American efforts, which “establishes a mechanism for several committees to work on removing boycott procedures within a week, in addition to bilateral tracks to address issues between countries.”

He added that the GCC crisis was not the first, but “it was the deepest… We are happy we have turned the page of this crisis, and we are looking forward to the GCC future, and the UAE is working to implement the Al-Ula agreement.”

On Tuesday, Qatar News Agency reported that the finance ministers of Qatar, Egypt and the United States's treasury secretary had participated in the launch of a hotel in Cairo, owned by a Qatar company.

US officials have shuttled the Middle East in recent weeks to realign Gulf countries to open land, sea, and air borders between them and Qatar, and stand united behind Washington's efforts to isolate Iran. 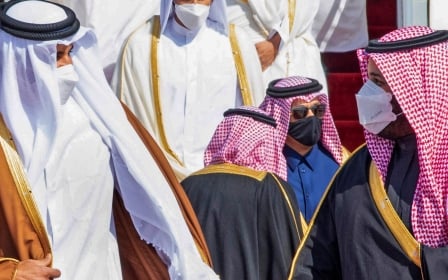 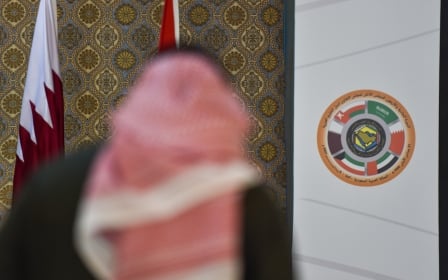