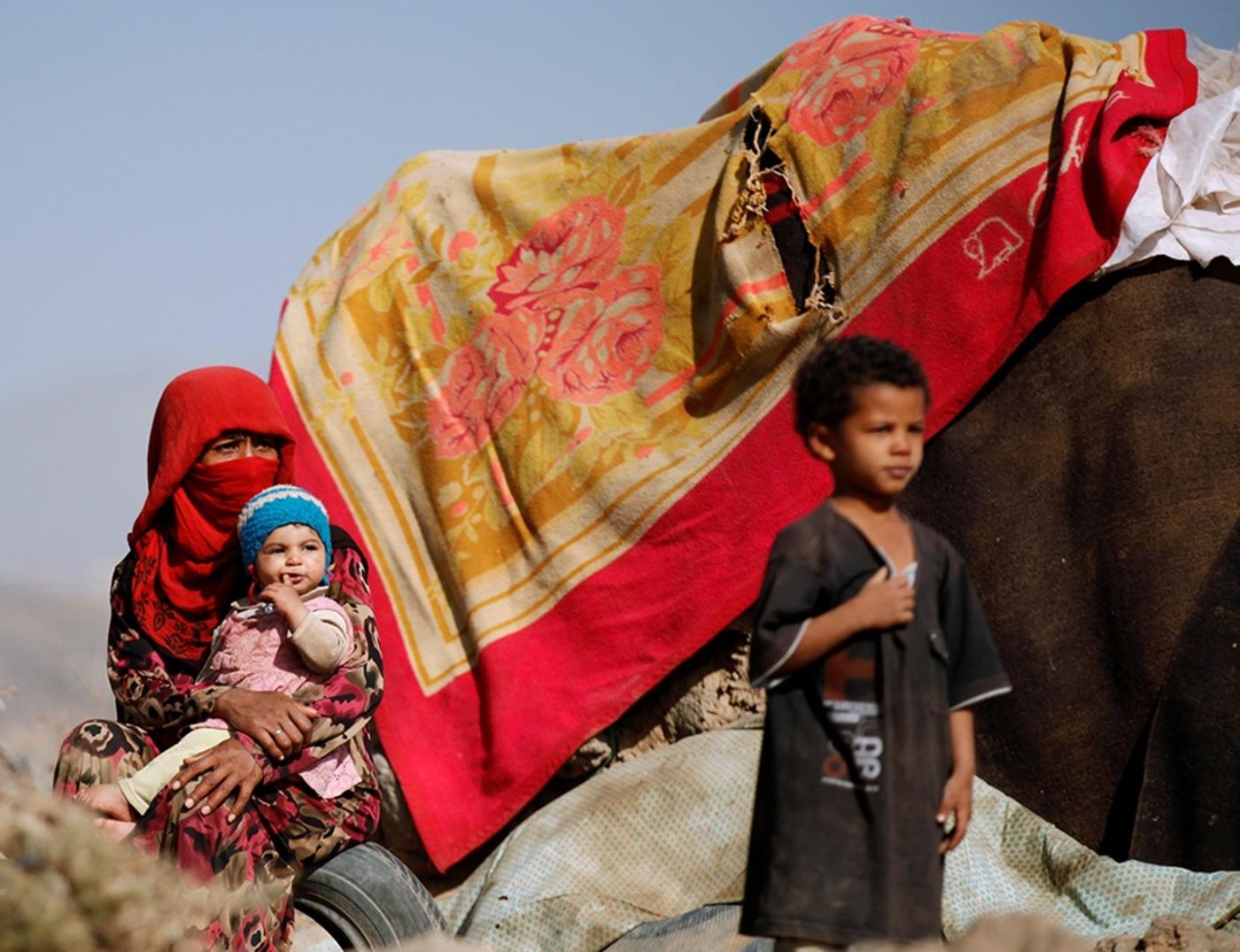 United Nations Security Council members have blocked a resolution calling for a ceasefire in Yemen, after the United Arab Emirates and Saudi Arabia had "blackmailed" diplomats, according to reports.

The draft Security Council resolution, introduced by Britain, called for all sides inside Yemen to guarantee the delivery of food and medicine, alongside an end to hostilities over the port of Hodeidah - a vital lifeline and supply route for millions of Yemenis.

Diplomats told British newspaper The Guardian that the UAE and Saudi Arabia had threatened to pull out of talks to end the war in Yemen, scheduled to take place in Sweden, if the Security Council passed the resolution.

The countries allegedly stalling the resolution include Unites States, while the Netherlands, Poland, and Peru supported the resolution's passing, according to The Guardian.

France, Russia, and Sweden however, did not comment on where they stood on the draft resolution.

"The reason [the Saudis and Emiratis] are so against the resolution is they just don't want the Security Council to constrain their capacity for military action,"  a diplomat familiar with the situation told The Guardian.

"They believe they can finish off the Houthis."

This diplomatic source added that the Saudis had "blackmailed a number of missions saying it was possible the [Saudi-backed] government of Yemen won't turn up in Stockholm if this goes through."

A British Foreign and Commonwealth Office (FCO) spokesperson did not respond to questions posed by Middle East Eye on why the UAE and Saudi Arabia actively attempting to stall its efforts for a UN-led ceasefire in Yemen.

"Diplomacy and negotiation remain the only path to ending the conflict," the FCO spokesperson told MEE.  "A UN Security Council resolution is one of the means we are pursuing in order to achieve a lasting political and humanitarian solution.

"Discussions on the resolution are ongoing, and we will put it to a vote at the point that best delivers for the people of Yemen."

On Monday, five major aid agencies, including Oxfam and Save the Children, said that they would accuse the United States of helping start the worst famine in Yemen for decades unless it put an end to all military hostilities inside the country.

"We are pleading with the United States to back up its recent call for a cessation of hostilities with genuine diplomatic pressure, and to halt all military support for the Saudi-UAE coalition in Yemen in order to save millions of lives," humanitarian CEOs wrote in a statement.

"It pains us to write these words, but we cannot escape the truth: if it does not cease its military support for the Saudi-UAE coalition, the United States, too, will bear responsibility for what may be the largest famine in decades."

In 2016, former UK Foreign Secretary Boris Johnson attempted to table a UN resolution to end the violence in Yemen. This attempt, however, was stalled by former US Secretary of State John Kerry, who advised Johnson to drop the proposal. 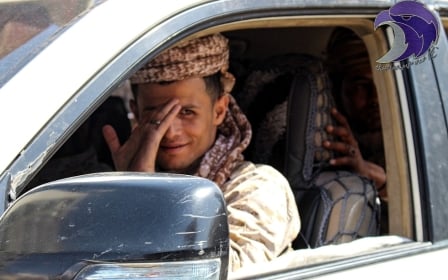