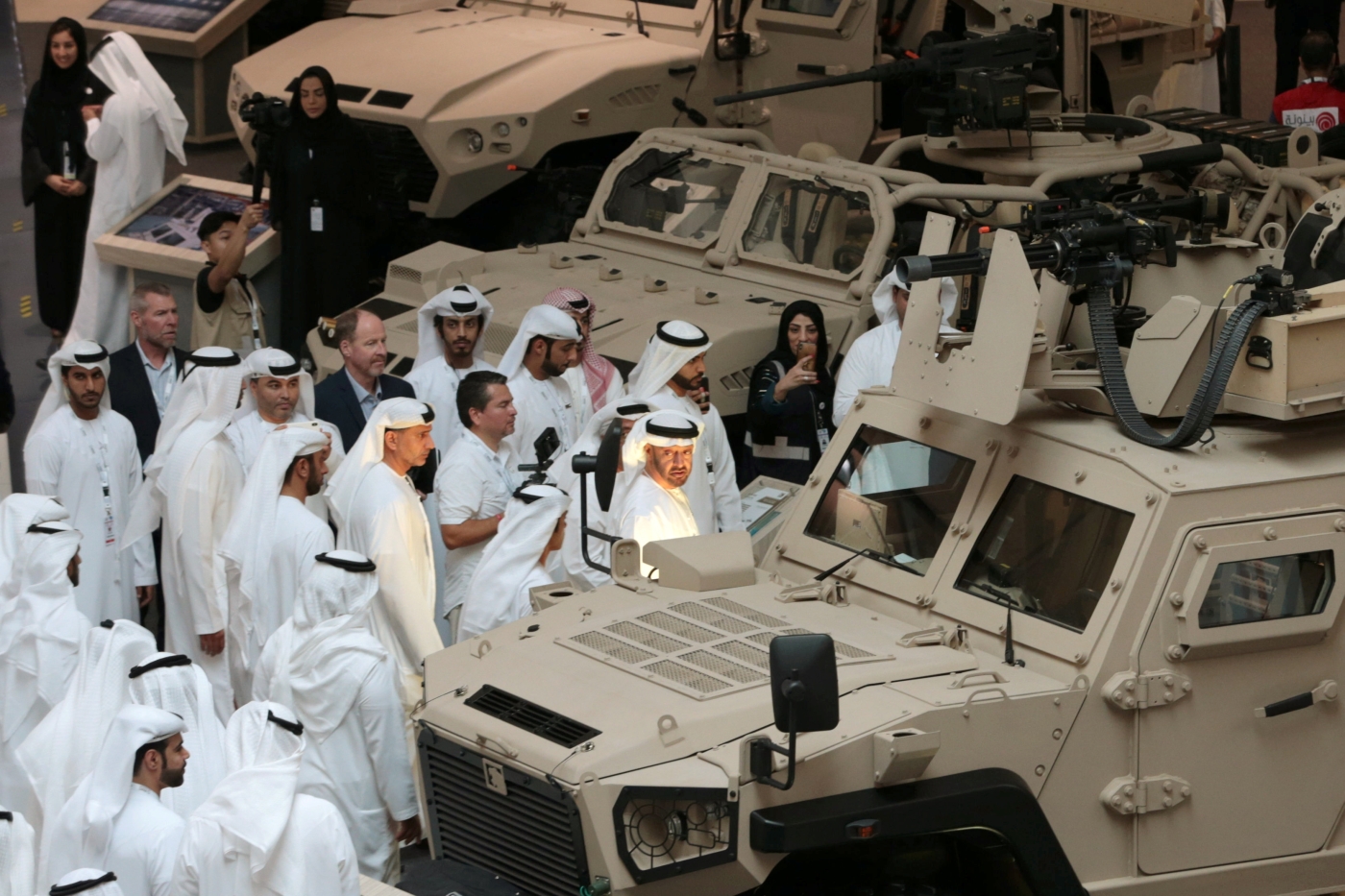 The United Arab Emirates signed contracts to buy more than $5.4bn worth of arms and military equipment during an exhibition for weapons manufacturers in Abu Dhabi this week, despite ongoing calls to end the war in Yemen, where the UAE is playing a major role.

The UAE's official news agency WAM reported on Thursday that the deals were secured with companies from countries around the world, including the United States, China, Russia, France and the UK, at the International Defence Exhibition and Conference (IDEX).

The UAE also awarded contracts to domestic weapon manufacturers during the five-day event, which concludes on Friday, WAM said.

Sales agreements between foreign countries and American weapon manufacturers must be approved by the US State Department before they can be finalised. Congress also has veto power to stop such deals.

The UAE's weapons contracts come at a time of growing international criticism of the ongoing conflict in Yemen.

Since 2015, Saudi Arabia and the UAE have led a military campaign in Yemen against the country's Houthi rebels to restore the government of exiled President Abd Rabbuh Mansour Hadi.

The conflict, described as the world's worst humanitarian crisis by the United Nations, has killed tens of thousands of people and brought the already impoverished country to the verge of famine.

US lawmakers have been pushing to end Washington's assistance to the Saudi-led coalition.

Earlier this month, the US House of Representatives passed a resolution to end the country's involvement in the conflict. The bill is expected to soon be taken up by the Senate, which approved a similar measure late last year.

Emirati forces have been accused of human rights abuses in the areas that they control in the country's south, including operating secret prisons and torturing detainees.

"Emirati forces receive billions of dollars' worth of arms from Western states and others, only to siphon them off to militias in Yemen that answer to no-one and are known to be committing war crimes," Patrick Wilcken, arms control researcher at Amnesty, said in a statement on 6 February. 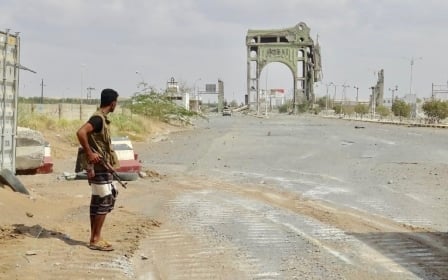 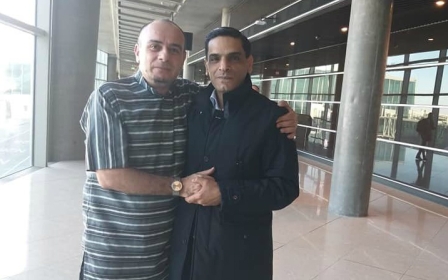 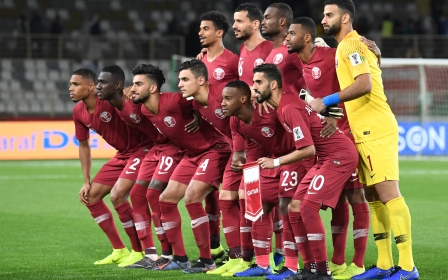