UAE-Ukraine trade talks seek to 'balance' ties with US 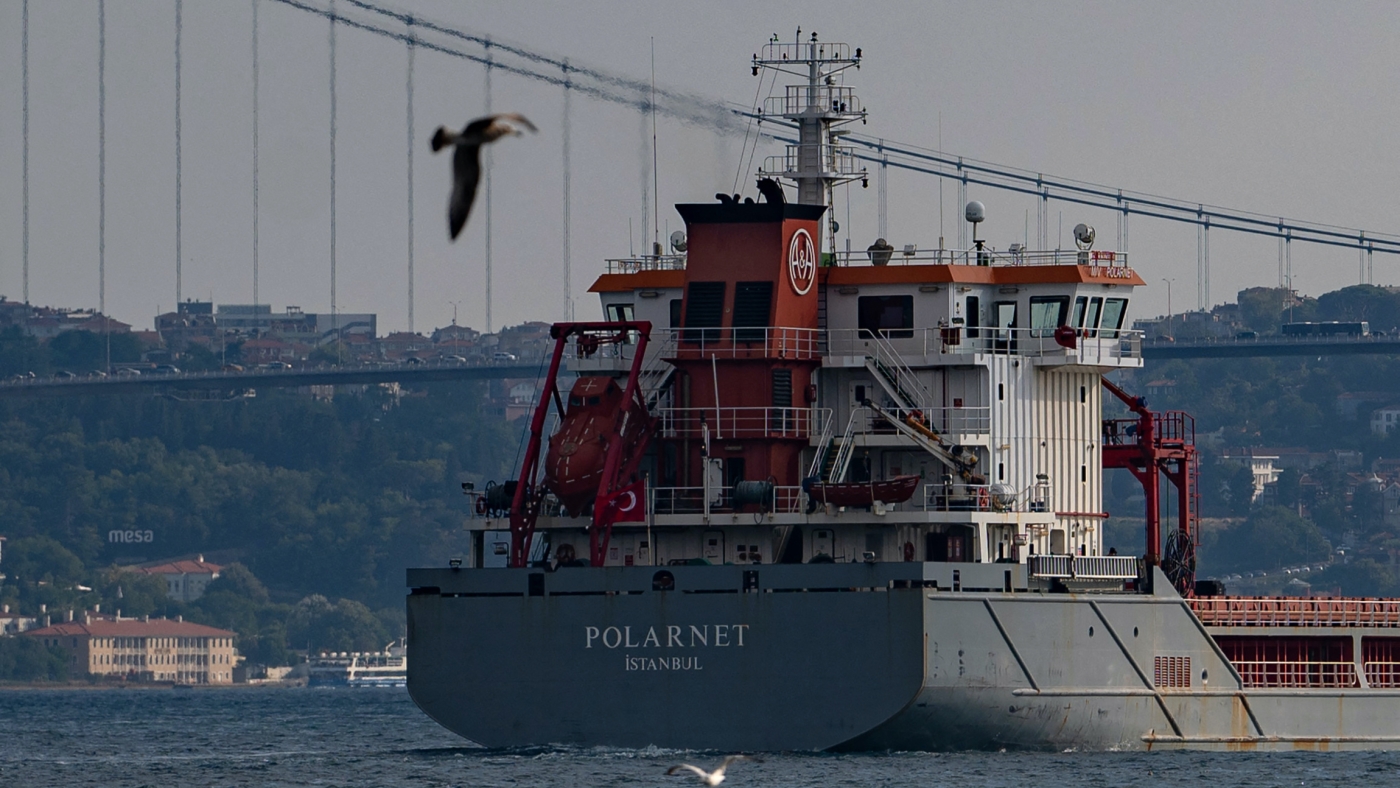 The United Arab Emirates (UAE) agreed to begin bilateral trade talks with Ukraine earlier this week, as it seeks to balance its relationship with Russia and the United States, despite pressure from western capitals.

UAE minister of state for foreign trade Thani Al Zeyoudi and Ukrainian Economy Minister Yulia Svyrydenko on Monday signed a joint statement on negotiations towards a Comprehensive Economic Partnership Agreement (CEPA), which are expected to conclude by the middle of next year.

"I think the UAE has been trying from the outset of the war [in Ukraine] to balance between maintaining ties with Russia and being supportive of Kyiv in ways that are in sync with overall UAE policies," said Hussein Ibish, a senior resident scholar at the Arab Gulf States Institute in Washington.

Russia's invasion of Ukraine has decimated the latter's economy, which officials hope to restore through a trade agreement, particularly in foodstuffs.

"For the past few years, the UAE has been trying to use trade and investment as tools of statecraft and de-escalation in numerous conflicts and areas of international contention," Ibish told Middle East Eye, adding "it's also profitable".

The talks also come as the UAE comes under increased scrutiny in the west for not toeing the line and imposing sanctions on Russia.

For its part, the UAE maintains that it abides by all international sanctions emanating from the United Nations (UN), meaning that it is in no hurry to accept unilateral western sanctions.

This should come as no surprise, Ibish believes, and is consistent with the UAE's approach of "balancing and using trade to promote national and international goals". 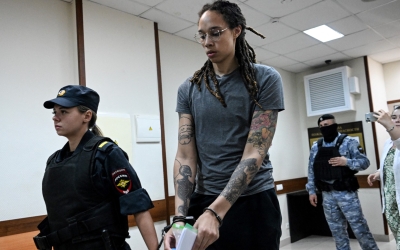 The Gulf monarchy said the trade talks are an effort to "help reinvigorate the national economy of Ukraine".

The UAE's approach represents a more pragmatic evaluation of the conflict and how it impacts global politics.

"Like almost all states in Asia and Africa, the UAE doesn't share the western view that the Russian invasion of Ukraine is a game-changing, macro-historical event that is reshaping and redefining international relations for the coming decade or longer, at least," said Ibish.

On 25 February, the UAE abstained from voting on the UN Security Council resolution condemning Russia.

Some in the west read this as tacit approval of Russia, however, according to experts, this vote came about after the UAE's representative to the UN consulted with Arab and Asian nations.

The UAE sees the war in Ukraine as a "border war in far-off Eastern Europe that provides no reason to reassess and restructure all of their foreign and security policies," said Ibish.

A state visit by the UAE President Sheikh Mohammed bin Zayed Al Nahyan (MBZ) to Russia in October underlined the country's willingness to speak to all sides of the conflict.

The UAE is not the only regional country to take a balanced approach to Russia.

Saudi Arabia and Israel have similarly avoided taking a harsh stance toward Moscow.

"Both Saudi Arabia and the UAE see themselves as emerging middle-level powers, akin to the BRICs," said Ibish, in reference to the five leading emerging economies: Brazil, Russia, India, China, and South Africa

"Insofar as that's true, this heavy attention to their stance towards Moscow and Kyiv is the downside of that emergence."

A trade deal with Ukraine fits into that wider strategy.

"Obviously, it could develop into a serious relationship, with the UAE a provider of energy and Ukraine a provider of food," Ibish said. 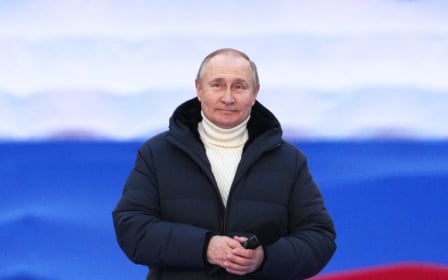 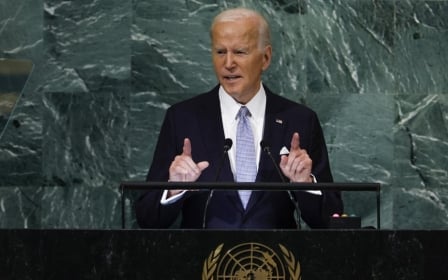 Politics
Russian resilience, US overconfidence and Chinese calm: The West versus the rest
Marco Carnelos 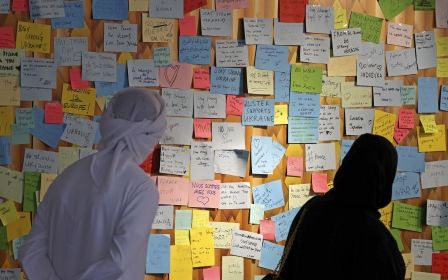