Turkey accused of deporting Uighurs back to China via third countries

Uighur Muslims fear their relatives have been deported to Tajikistan, from where Beijing can more easily secure their extradition 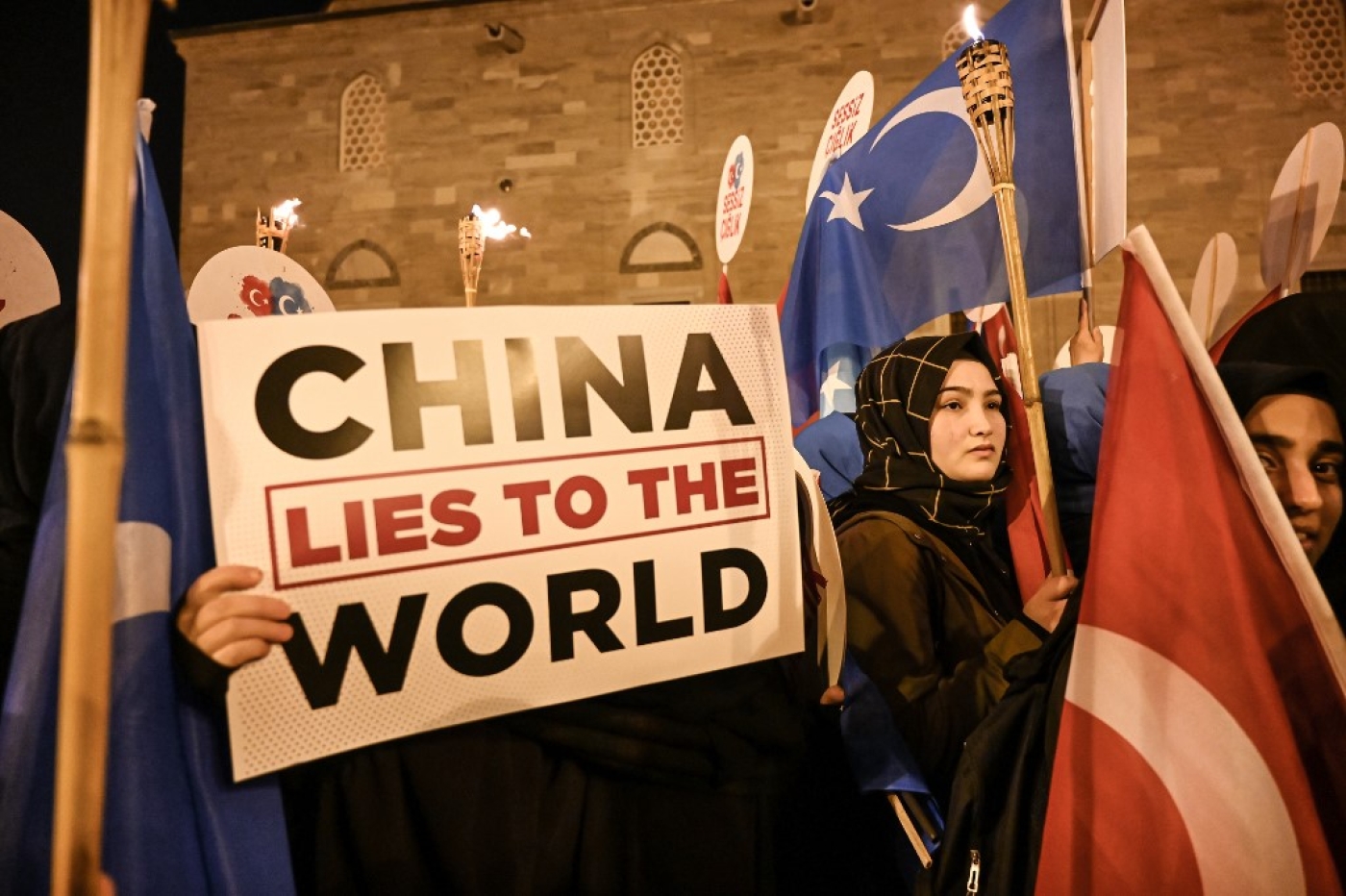 Turkey has been accused of deporting Uighur Muslims back to China via third countries that neighbour the western Chinese province of Xinjiang, where hundreds of thousands are said to be held in concentration camps.

Uighur Muslims who spoke to the UK's Sunday Telegraph newspaper said they feared their relatives had been taken to Tajikistan before they were extradited to China.

The relatives of Almuzi Kuwanhan, a 59-year-old mother of two who fled to Turkey, fear she has been taken back to China.

Her family told the Sunday Telegraph that Kuwanhan had been detained in Izmir deportation centre before she was taken to Tajikistan, a country she has no ties to. 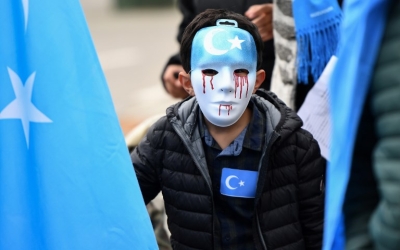 Ankara denies that it has deported Uighur Muslims to China, but activists fear that Turkey has sent them back via third countries such as Tajikistan, where it is easier for Beijing to secure their extradition.

Fears over Kuwanhan's fate comes as Istanbul's Uighur community continues to live on edge after Middle East Eye reported that Turkey had threatened to deport Uighur refugees back to China.

Documents obtained by MEE show that Turkey had rejected several applications for Uighurs hoping to obtain long-term residency inside the country.

Some refugees had applied for their long-term residency in 2017 and had been told about the outcome a month ago. The rejection papers state that the refugees could reapply but only from their country of origin.

Going back to China could mean possible imprisonment for Uighurs, who have reportedly been the victims of various abuses by the Chinese authorities.

Turkey has historically been a safe haven for Uighurs, a Turkic minority, fleeing religious persecution in China since the 1960s, with thousands living in cities across the country.

While Ankara has criticised Beijing over its treatment of Uighurs, Turkey was not among 22 countries which called for an investigation into abuses inside China at the United Nations Human Rights Council earlier this month.

In 2019, Turkish Foreign Minister Mevlut Cavusoglu said he was "deeply concerned" by China's "persecution of Uighur Muslims in Xinjiang".

Cavusoglu, however, did not comment on the re-education camps that have imprisoned an estimated one million Uighurs and other Muslims.

Critics, however, claim that Turkey's support for the Uighur minority had been watered down after Ankara sought out better trade relations with Beijing.

Turkish President Recep Tayyip Erdogan did not address the issue in public remarks during a visit to Beijing last month. 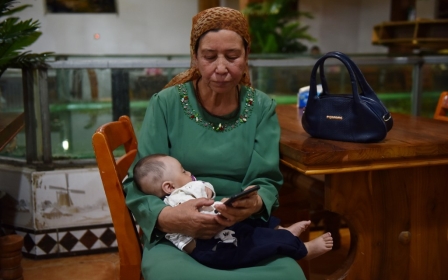