UK to waive visas for citizens of Bahrain and Saudi Arabia 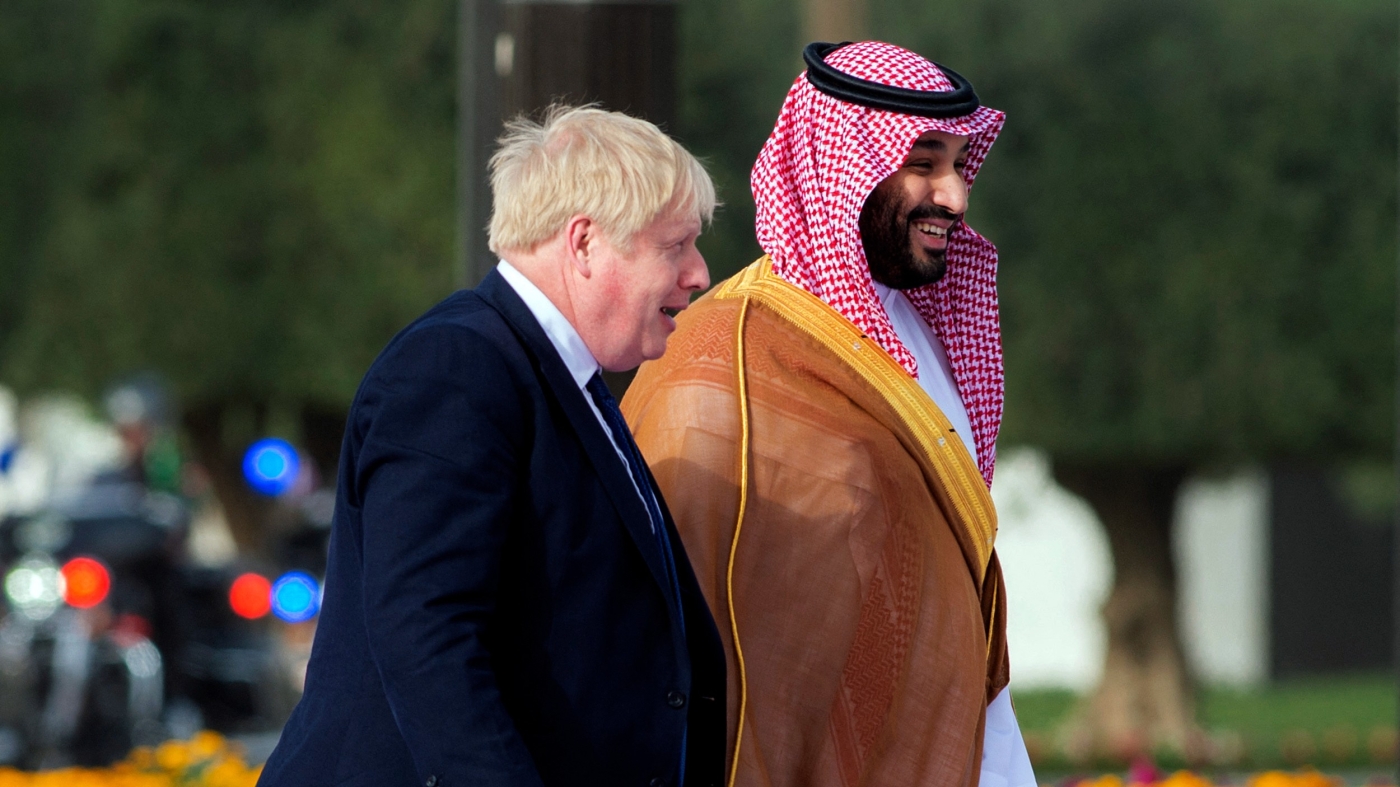 The UK Home Office has announced that from the 1 June, Saudi and Bahraini nationals will be allowed to enter the UK for up to six months with a visa waiver.

According to a British government statement published on Wednesday, the move to include Saudi Arabia and Bahrain will “maintain security and effective border processes ensuring necessary security checks are carried out ahead of travel whilst enabling smooth transit through the UK border for visitors.”

Saudis and Bahrainis will join nationals of other Gulf countries Kuwait, Oman, Qatar and the United Arab Emirates, who all have electronic visa waiver status for travel, business and study in the UK. 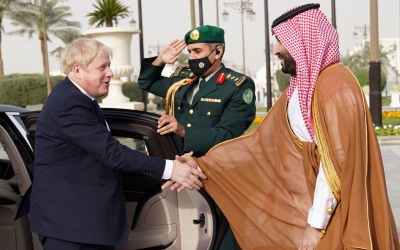 To obtain an electronic visa waiver, travellers must complete an online form for each visit and pay £30 ($36). Those eligible can provide notification of travel as late as 48 hours before flying to the UK.

The process is quicker and easier than the normal process for obtaining a visa. Travellers would typically have to provide biometric information, attend a visa application or hand in their passport before coming to the UK.

“This visa waiver for Bahrain and Saudi Arabia will better connect the people of our countries and boost economic prosperity," UK Home Secretary Priti Patel said.

Liz Truss, Britain's foreign minister, added: “This visa waiver will strengthen our relationships with Saudi Arabia and Bahrain, making it easier for visitors from the Gulf to come to the UK.

“Our friendships with both countries are of great importance, built on shared priorities such as trade, investment and security.”

In an interview with Al-Arabiya, the British ambassador to Saudi Arabia, Neil Crompton, said that the move will "diversify the relationship" between the two countries as they work toward Saudi Arabia's Vision 2030.

Crompton said that both countries want to attract more tourism so nationals will be able to "visit London for tourism or [if] you want to go watch Newcastle United" by applying online.

In March, British Prime Minister Boris Johnson met with Saudi Arabia’s Crown Prince Mohammed bin Salman in Riyadh, where they signed a memorandum of understanding to set up a strategic partnership council.

During the meeting, both leaders emphasised a focus on building bilateral relations and strengthening ties with Arab oil exporters in response to santions imposed on Russia because of the war in Ukraine.

Johnson is one of just a few western leaders to go to the kingdom since the death of the journalist Jamal Khashoggi.

A US intelligence report released a year ago said that Mohammed bin Salman had approved the operation to kill or capture Khashoggi, but the Saudi government has denied the crown prince was involved and rejected the report's findings.

In the run-up to Johnson's visit, Saudi Arabia executed 81 prisoners in a single day. Three more prisoners were killed during his trip. 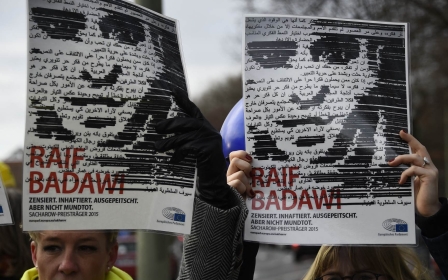 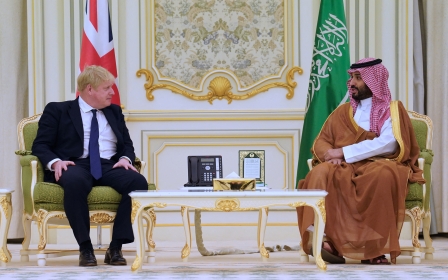 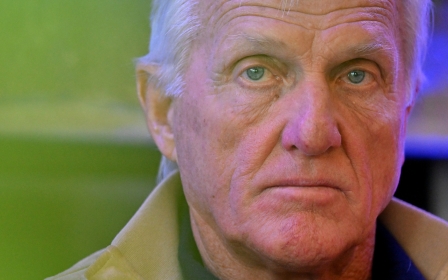