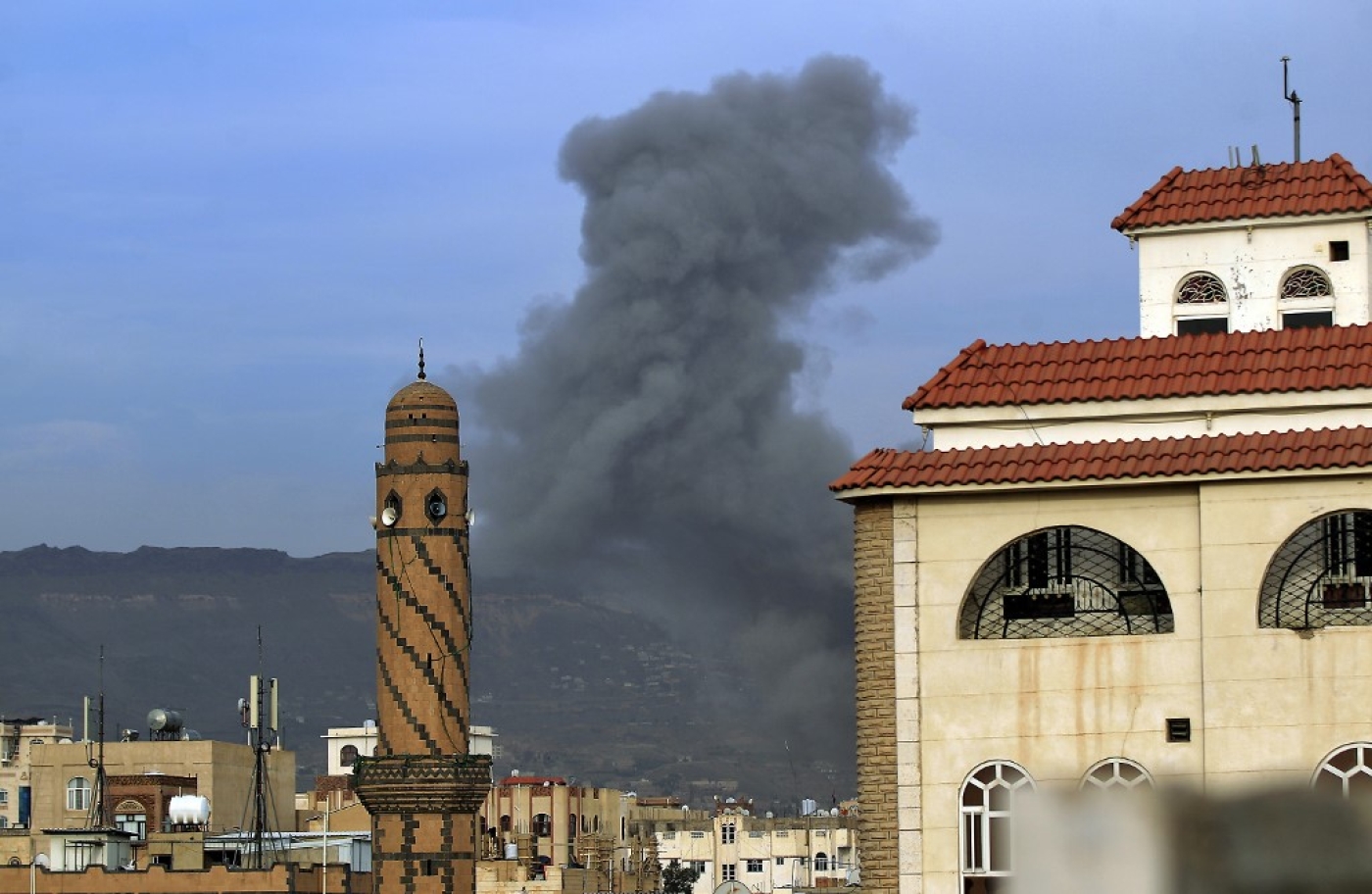 The British government is facing renewed criticism over ongoing UK arms sales to Saudi Arabia, and has been accused by opposition MPs of "turning a blind eye" to war crimes in Yemen.

In a debate in the House of Commons on Thursday, Labour MP Claudia Webbe said it was "shameful" the UK was "complicit" in the Yemeni conflict.

"The UK supplies weapons and crucial military support to the Saudi-led coalition, which is responsible for the highest number of reported civilian fatalities," she said. "British companies should not be allowed to profit from the suffering of the people of Yemen."

Labour MP Sam Tarry said the government "should hang its head in shame at its central role in helping to create the world's worst humanitarian crisis by training, equipping and enabling the Saudi regime to bomb innocent Yemeni civilians".

"After suspending new arms sales to the Saudi regime last year, the government has resumed its deadly support in July," he added.

"Once again [the UK is] turning a blind eye to the war crimes that it is enabling Crown Prince Mohammed bin Salman to commit." In June 2019, the UK government banned new arms sales to the Saudi-led coalition fighting in Yemen, after it was defeated in a lengthy court battle.

The ban also included sales to the United Arab Emirates, Egypt, Bahrain and Kuwait, and covered any weapons or military equipment that could be used in the conflict.

But in July of this year, the government resumed weapons sales with International Trade Secretary Liz Truss saying officials had completed a review of how arms export licences were granted, and that any breaches of international law were "isolated incidents".

Scottish National Party MP Kirsten Oswald derided the decision, saying it was "beyond my comprehension" why the UK had resumed arms sales to Riyadh.

"The UK government needs to explain why they are not following the examples of Canada, Germany, Denmark, the UN, the US Congress and the European Parliament, among others, in calling for an embargo on arms sales to Saudi Arabia, in line with international guidelines on not selling arms to those involved in conflicts that target civilians," she said.

Still, some MPs supported the move, including John Howell of the Conservative Party, who argued that "unless we can stop the Iranian funding of the Houthi rebels, it is useless to put all the blame, and an arms embargo, on Saudi Arabia".

"That simply takes one side out of the equation, but leaves the other side fully funded," he said.

Conservative MP James Cleverly, who is minister of state for the Middle East and North Africa, said he recognised concerns over the arms sales to the kingdom, but also defended collaboration with Riyadh as a necessity against offensives undertaken by Houthi rebels.

The UK's arms deals come as Yemen deals with what the UN calls "the worst humanitarian crisis in the world", which has been compounded by the Covid-19 pandemic.

The UN said on Wednesday that critical aid had been cut at 300 health centres across Yemen due to a lack of funding, with lifesaving food handouts also reduced. 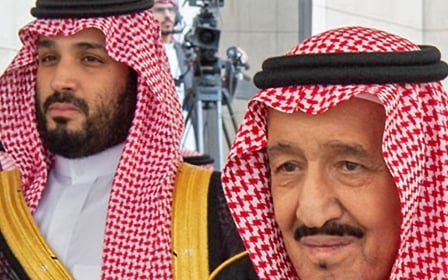