Three members of a prominent human rights organisation detained after meeting with western diplomats, including the British ambassador in Cairo 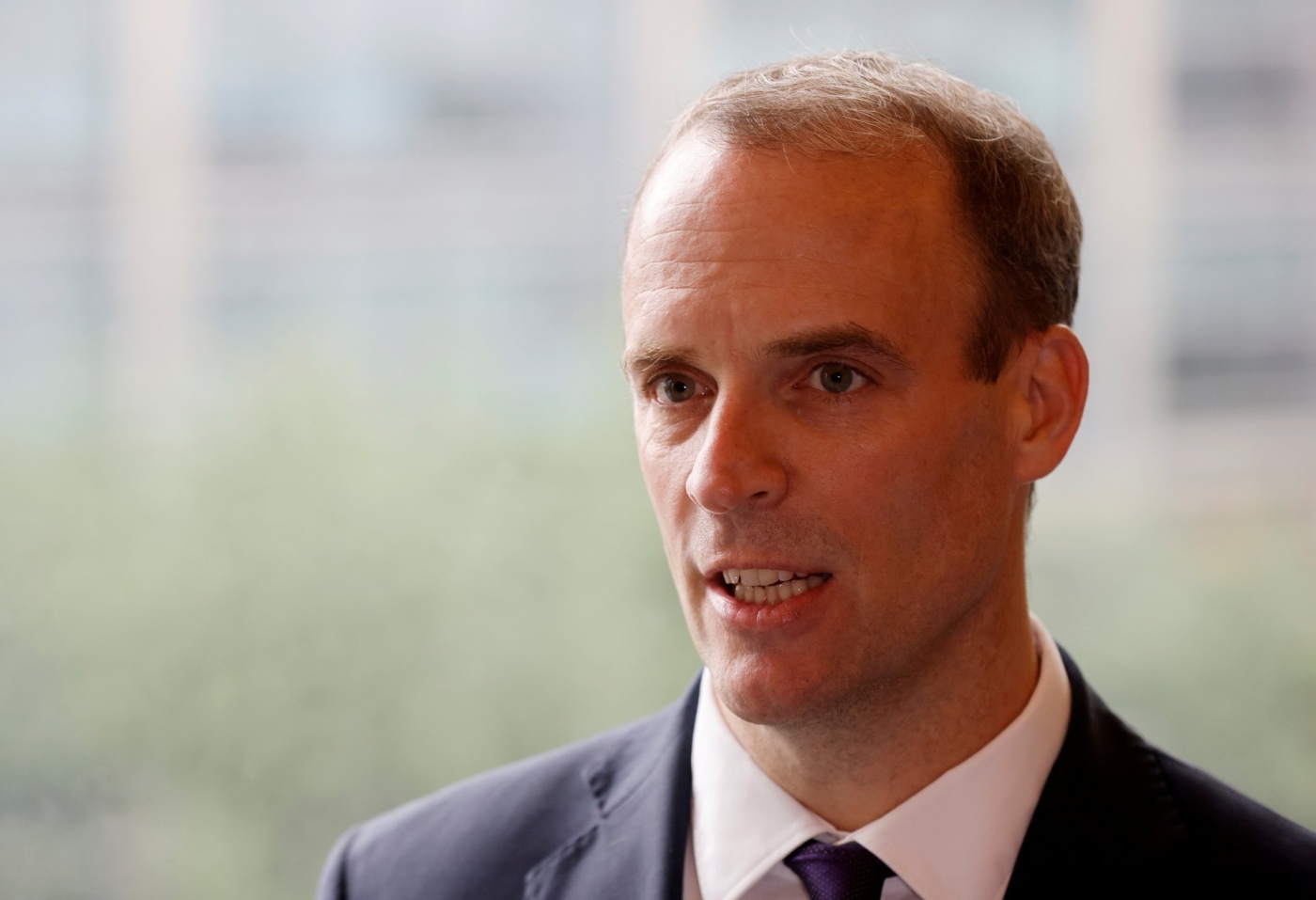 Three members of the Egyptian Initiative for Personal Rights (EIPR) were seized this week on charges including "joining a terror group" and "spreading false news".

Administrative manager Mohamed Basheer, director of criminal justice Karim Ennarah and the organisation's executive director, Gasser Abdel-Razek, were detained following a meeting the EIPR hosted at its Cairo office on 3 November to discuss human rights in the country.

Diplomats from the UK, Germany, Belgium, Denmark, Finland, France, Italy, the Netherlands, Spain and Switzerland were at the meeting.

'Human rights defenders should be able to work without fear of arrest of reprisals, wherever they are'

According to the advocacy group, Basheer was questioned by the Supreme State Security Prosecution (SSSP) about EIPR's work, including the meeting in Egypt's capital.

In a statement to MEE, a UK's Foreign Office spokesperson said: "The UK is deeply concerned about the arrests of two staff members of human rights group the Egyptian Initiative for Personal Rights."

"The foreign secretary has raised their case directly with his Egyptian counterpart," the spokesperson added.

"Human rights defenders should be able to work without fear of arrest or reprisals, wherever they are."

Canada said it was "monitoring" the situation closely and "raising concerns" as appropriate with the Egyptian government, while the US State Department said it was "deeply concerned" about the number of arrests made from the EIPR.

On Tuesday, France's foreign ministry also expressed its "deep concern" over Basheer's detention. The French statement was rejected by Cairo as "interference in an Egyptian internal affair and the attempt to influence the investigations".

The EIPR reported Basheer had been arrested on Sunday in Cairo, Ennarah had been seized on Wednesday while on holiday in the resort town of Dahab, while Abdel-Razek was taken from his home in Maadi, an affluent area of Cairo, late on Thursday. 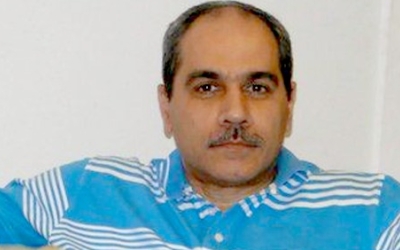 Amnesty International denounced the arrests as a "chilling escalation of the Egyptian authorities' crackdown on civil society".

Abdel Razek told Mada Masr before his arrest that the crackdown was in direct response to the group's meeting with the diplomats, and that he was shocked Egyptian authorities "would feel threatened by a meeting with ambassadors".

While no evidence was cited by the prosecution to support Basheer's charges, he was looped into a case where several other human rights advocates are being tried, including lawyers Mohamed el-Baqer and Mahinour el-Masry, journalist Islam Mohamed and political science professor Hazem Hosny.

The latest arrests are seen as being part of a larger crackdown on freedoms by President Abdel Fatteh el-Sisi's government since he took power in 2013 through a coup d'etat.

Some 60,000 detainees in Egypt are political prisoners, according to an estimate by Human Rights Watch, including activists, journalists, lawyers and academics. 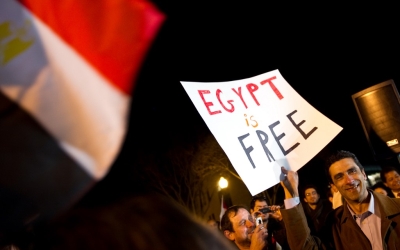 EIPR has previously been the victim of Sisi's clampdown on rights organisations. In 2016, its founder Hossam Bahgat was banned from travel and had his financial assets frozen over his work.

Bahgat announced on Twitter on Friday that he would serve as the organisation's director while its leaders are detained.

Today I go back to leading @EIPR till the release of its leaders. Founding #EIPR in 2002 and managing it for 10 years is the proudest chapter of my life. I was honored to serve as board chair until today. Time to rejoin its brave and talented staff in the face of this full on war

In February, Patrick George Zaky, a researcher for EIPR, was detained, tortured and later faced charges of "calling for protests without permission", "spreading false news", and "inciting violence and terrorism".

Sisi has denied holding political prisoners in the country, and Foreign Minister Sameh Shoukry also doubled down last week, saying "there is no arbitrary detention, there is only detention according to the law".

Last month, more than 200 European lawmakers denounced Sisi's continued human rights abuses in a letter to the Egyptian president, saying the abuses were a threat to Cairo's security and stability. 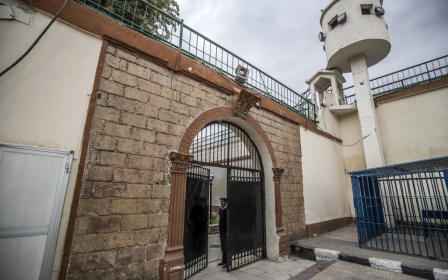 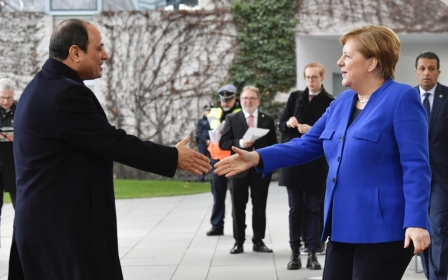 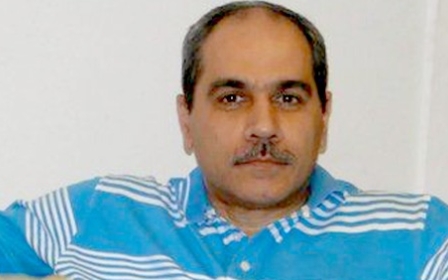