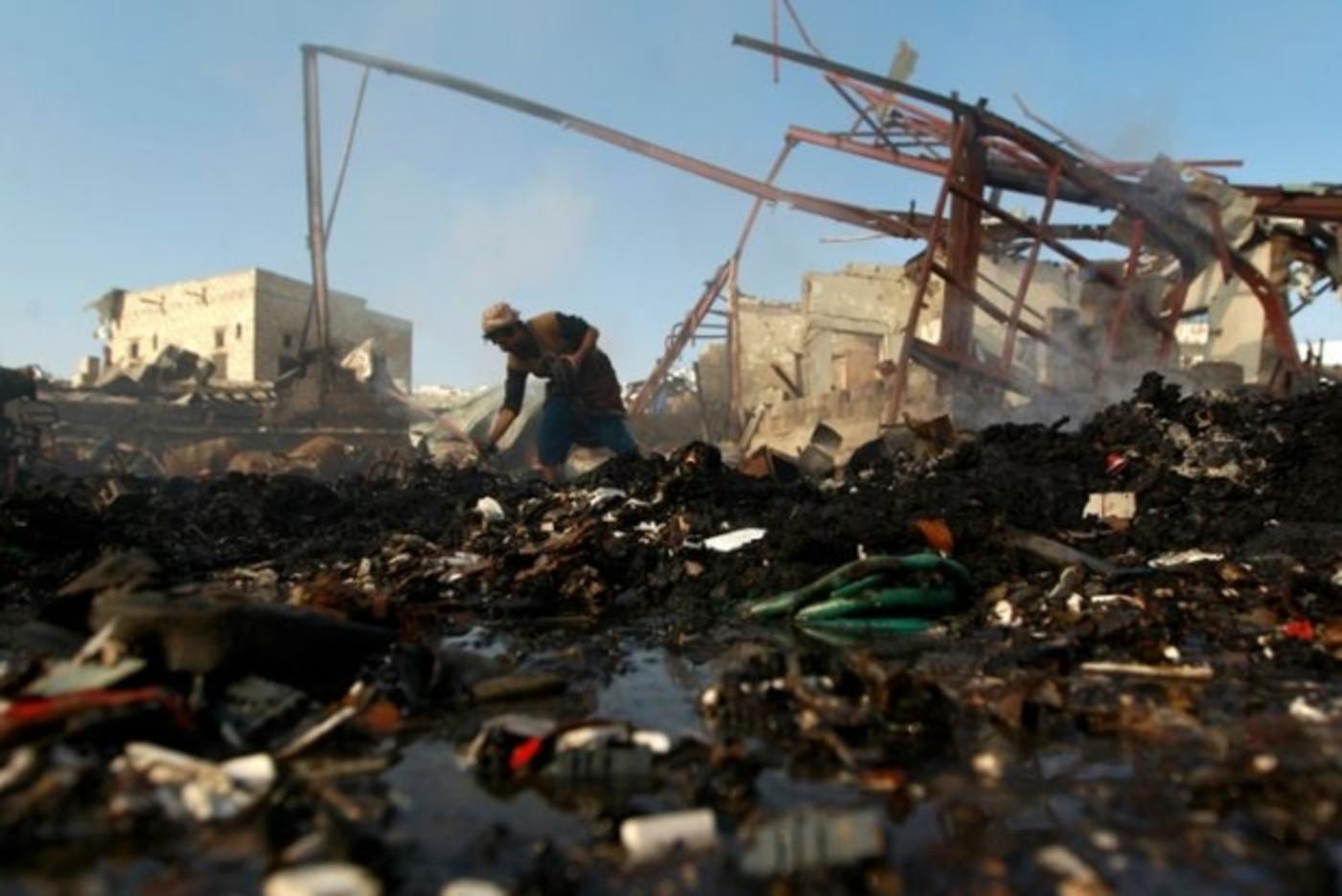 The British foreign office has corrected the statements of three different ministers suggesting that the UK had assessed that Saudi Arabia was not in breach of international humanitarian law in Yemen.

In a written statement released on Thursday, foreign office minister Tobias Ellwood said previous statements made by ministers did not fully reflect the fact that the government had made no assessment of whether the Saudis had violated the law.

The statement, which came on the last day of parliament and was one of 30 written answers that ministers released on Thursday, has led to calls from the opposition Liberal Democrat party for an investigation of Saudi policy in Yemen and the suspension of UK arms sales to the kingdom.

The corrected statements include a statement from former foreign secretary Philip Hammond who had said in January that there was “no evidence that IHL has been breached" following reports of a Saudi coalition air strike targeting a Doctors Without Borders hospital in Saada.

In another statement in June, David Lidington, a foreign office minister, had incorrectly stated that the Ministry of Defence had assessed that the Saudi-led coalition was not targeting civilians.

"The MoD has not assessed that the Saudi-led coalition is targeting civilians. We have assessed that Saudi processes and procedures have been put in place to ensure respect for the principles of international humanitarian law; and that the Saudis both have been and continue to be genuinely committed to compliance with international humanitarian law."

The statement also said it was not possible for the UK government to make assessments as to whether violations of humanitarian law had occurred in conflicts in which it was not a participant, and said it believed that the Saudi government had the "best insight into its own military procedures".

"We regularly encourage Saudi Arabia to investigate any allegations of breaches of IHL which are attributed to them; and for their investigations to be thorough and conclusive. Saudi Arabia has publicly stated that it is investigating reports of alleged violations, and that any lessons learned will be acted upon," it said.

The statement follows the publication of a report by the UK parliament's international development committee which questioned whether Saudi Arabia was best placed to investigate alleged war crimes committed by its own forces. It said the failure of the government to accept that breaches of IHL had taken place had "contributed to an 'anything goes' attitude by both sides to this conflict".

"The growing evidence of indiscriminate bombing by the Saudi-led coalition in Yemen, in violation of IHL [international humanitarian law], raises serious questions over the government’s continued licensing of arms transfers to Saudi Arabia [which] must be answered," the report said.

"If there is a risk that it contravenes the UK’s obligations under the laws which regulate the international arms trade, the UK should not be providing arms to one of the parties to the conflict."

This announcement also comes in the wake of a legal bid, led by the Campaign Against the Arms Trade (CAAT), to stop the British government from selling arms to Saudi Arabia.

According to CAAT, the UK government has approved £2.8bn ($3.7bn) of weapons sales to Saudi Arabia, making it the largest customer for British weapons manufacturers.

At the end of June, a high court judge gave permission for a judicial review into the sales and whether they breached UK and European weapons export laws to move forward.

Hearings must start by 1 February 2017, the judge ruled.

Tom Brake, the Liberal Democrats' foreign affairs spokesperson, told Middle East Eye that Ellwood was "tying himself in knots" to defend the government's "hypocritical" position on Saudi Arabia and Yemen.

“Having spent all year claiming to have made assessments on whether Saudi Arabia is breaking international humanitarian law in Yemen, we now see that no such assessment has been made, and that MPs have been misled on this issue," Brake said.

“This sordid affair tarnishes Britain’s standing in the world. It’s time for full transparency on this issue. The government must immediately open an independent investigation on violation of humanitarian law by Saudi Arabia and their allies in Yemen, and in the meantime they must suspend all arms contracts to a country which is accused of using British weapons to target innocent and desperate civilians.”

A spokesperson for the foreign office told MEE that the correction had been filed in order to clarify the government's position in a transparent and comprehensive manner.

Earlier this week, MEE revealed that British-made shotgun shells had been used to kill a Shia dissident in Saudi Arabia, prompting calls for an arms embargo on the country. 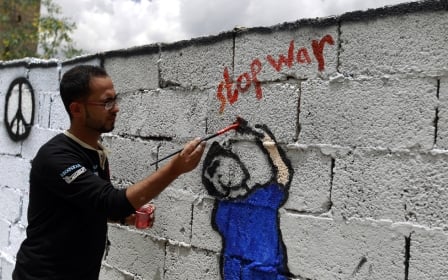