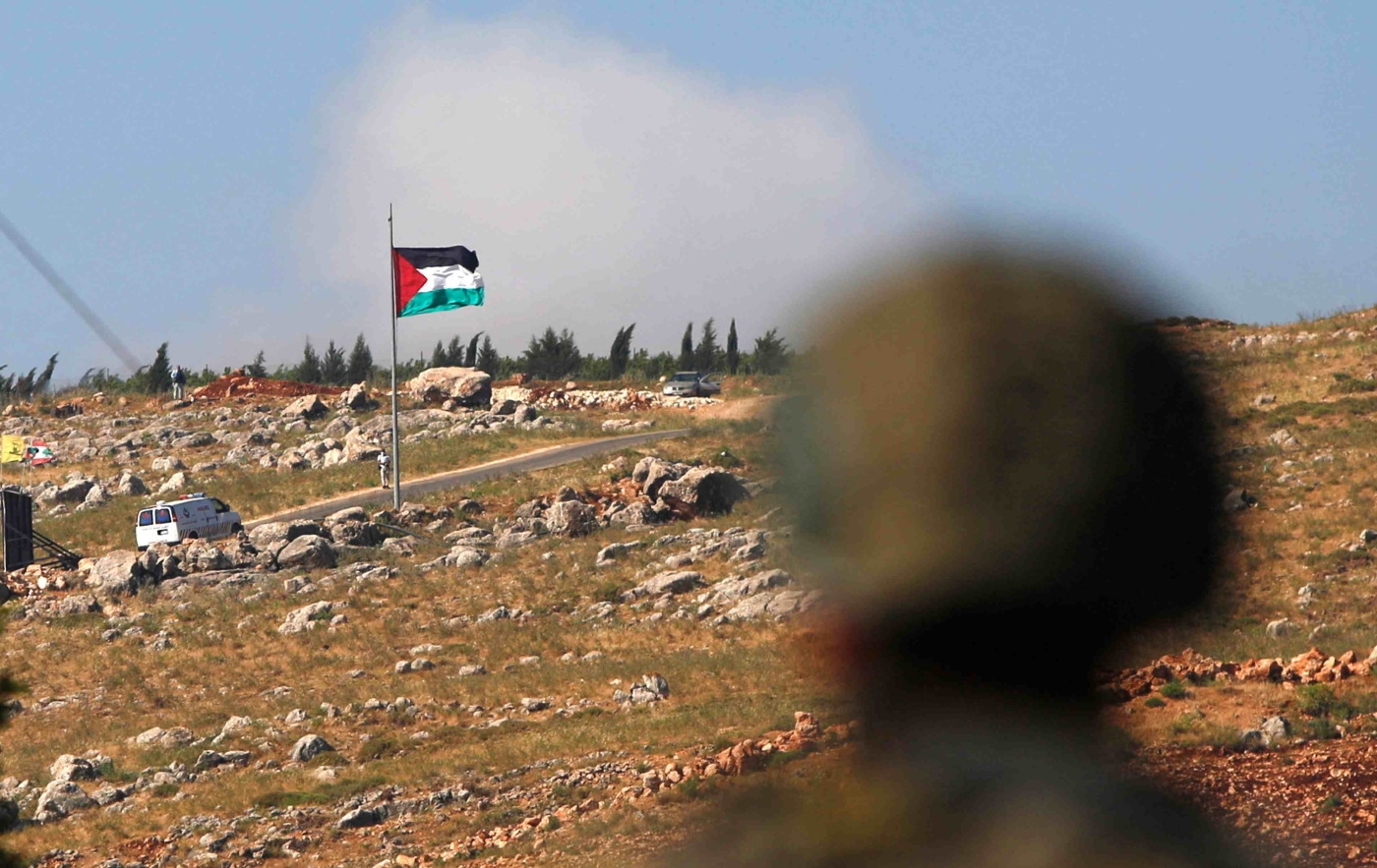 The asylum case of a young Israeli who says he fears he will be conscripted and forced to commit war crimes if he is deported from the UK to Israel has been adjourned after a tribunal failed to provide a Yiddish interpreter.

The 21-year-old rabbinical student, who has been granted an anonymity order, left Israel in 2017 after he received a letter from the Israeli army requiring him to report for military service. The student rejects Zionism and Israel’s existence based both on his political beliefs and his ultra-Orthodox Jewish faith, which teaches that Jews should not return en masse to Palestine until the return of the messiah.

His initial asylum claim was refused by British Home Secretary Priti Patel in December 2020. He was scheduled to present his appeal on Monday before an immigration court in Manchester.

The student's lawyers told MEE after the hearing that they had requested a Yiddish interpreter because, while their client understands Hebrew, he prefers for political reasons not to use the official language of Israel.

But only a Hebrew interpreter was provided at Monday's hearing, the student's solicitors said.

"It is a central part of our client's case that he will not speak Modern Hebrew as it has been adopted by Israel as a colonial language to dispossess the indigenous Palestinian people," Fahad Ansari, a solicitor with UK-based Riverway Law, told Middle East Eye.

"It is disappointing that, despite being aware of our client's position, the tribunal attempted to proceed in the absence of a Yiddish interpreter in the mistaken optimism that our client would compromise his principles."

Judge McClure adjourned the case until next month when a Yiddish interpreter is expected to be available.

The student's lawyers have told MEE that they plan to argue that should their client be forced to return to Israel, then he would be coerced to commit the crime of apartheid.

Furthermore, they will argue that if the student is returned to Israel, then he would be treated as a deserter, and could be jailed for up to 15 years and would likely face abuse while in prison.

Several protesters stood outside the court building ahead of proceedings in support of the student.

Ilan Pappe, a University of Exeter professor, has submitted a report on behalf of the student to be used in the case.

In the report, Pappe says that if the student is conscripted, then he will be part of the Netzah Yehuda Battalion, a Haredi infantry unit within the Kfir Brigade which oversees checkpoints in the occupied West Bank.

The student's lawyers told MEE that their client had participated in peaceful protests against Zionism and the conscription of rabbinical students while he lived in Israel. After his arrest, they said, he was verbally and physically assaulted while being held in police custody.

The case is currently being heard in a first tier tribunal, but if it is refused again and the student decides to appeal, then it could be heard before an upper tribunal court.

Ahead of the tribunal, Fahad said the country guidance for Israel-Palestine does not currently reference Israel's "systematic racial discrimination", which he said is critical to understanding the risks for the deportation of Palestinians and anti-Zionist Jews.

A Home Office spokesperson said in a statement last week before today's tribunal: “All asylum cases are carefully considered based on their individual merits. As legal action is ongoing, it would not be appropriate to comment further.” 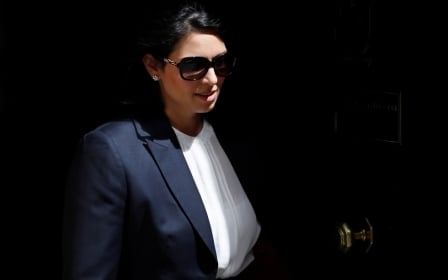 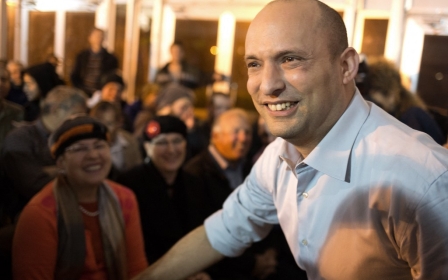