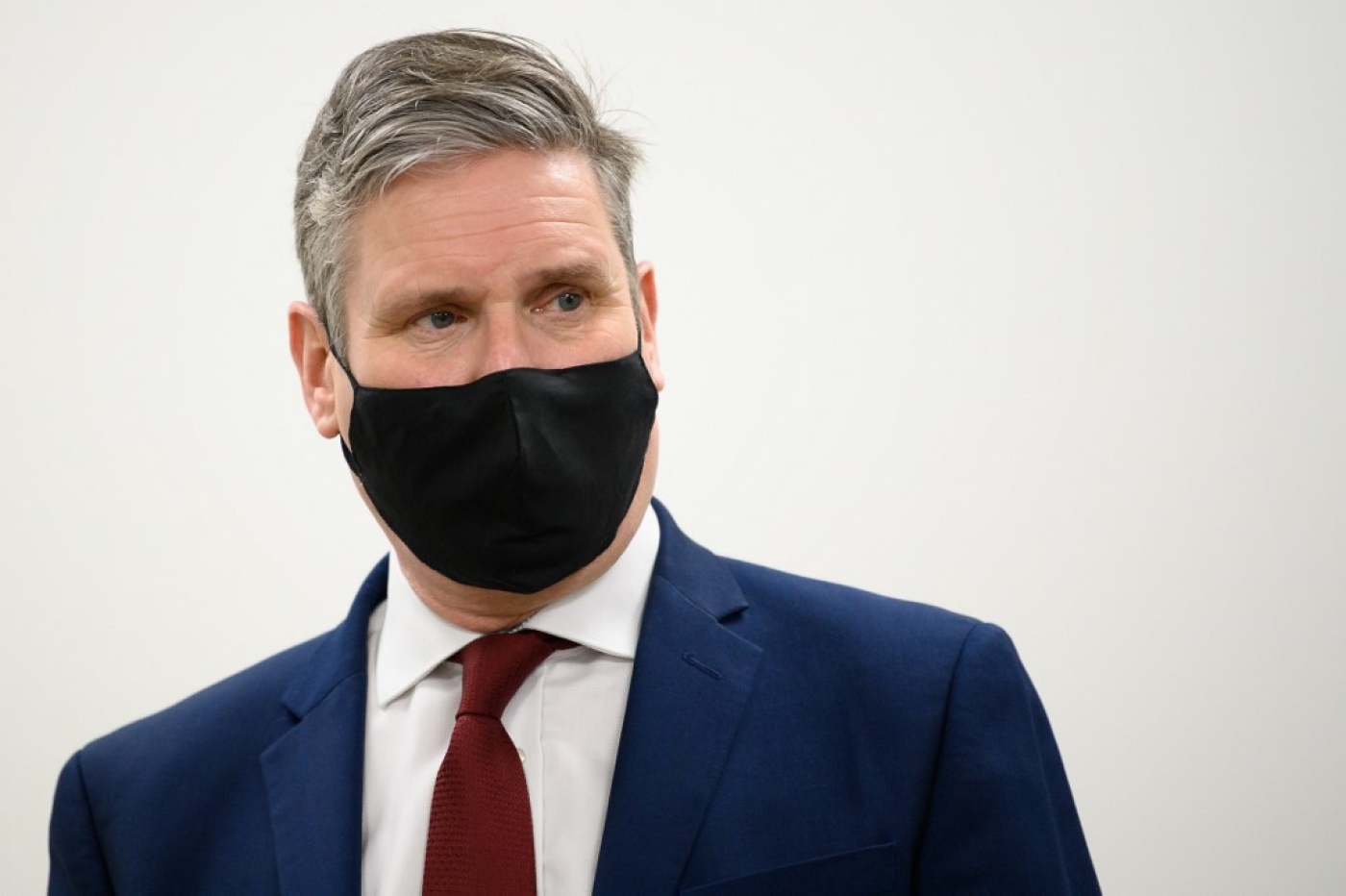 The UK's Labour Party is reported to have hired a former member of Israeli military intelligence to conduct social media research.

According to The Electronic Intifada website, Assaf Kaplan was recruited last year to work in the office of party leader Keir Starmer.

There was no comment from the Labour Party, which said it was aware of the report but did not immediately respond to a number of questions about the matter.

Kaplan's LinkedIn profile described him as a former intelligence analyst in the Israeli Defence Forces, until it was amended around the time the report was published. Labour and antisemitism: What’s going on at the Forde inquiry?
Read More »

After leaving the military, he worked on the Israeli Labor Party’s 2019 election campaign.

His job title at the UK Labour Party is reported to be that of social listening and media organising manager. In this role, he is said to help the party track and analyse what is being said about it on social media and respond to conversations about it.

Although Unit 8200 is a military organisation, it is comparable to civilian signals intelligence agencies such as the National Security Agency in the US and GCHQ in the UK.

It is reported to be one of the largest units in the Israeli army, possibly with around 5,000 people serving within it, many of them young conscripts.

In 2014 it was at the centre of controversy when 43 of its members wrote to their commanders and Benjamin Netanyahu complaining that electronic surveillance of Palestinians was widespread and was not targeted only at people suspected of involvement in violence.

In the letter, they complained that this espionage created divisions within Palestinian society, was used for "political persecution" and to recruit informers, and was preventing fair trials in military courts.

Other members of the unit wrote a counter-letter expressing their "shock" and "disgust" at the suggestion that they were involved in human rights violations. 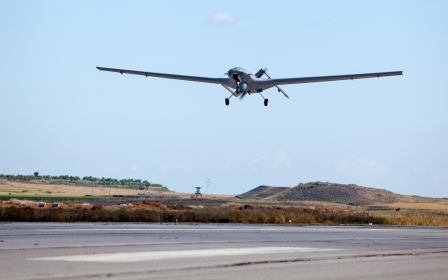