The proposed law would protect British soldiers from charges related to wilful killing, cruel and inhuman treatment, rendition and hostage-taking 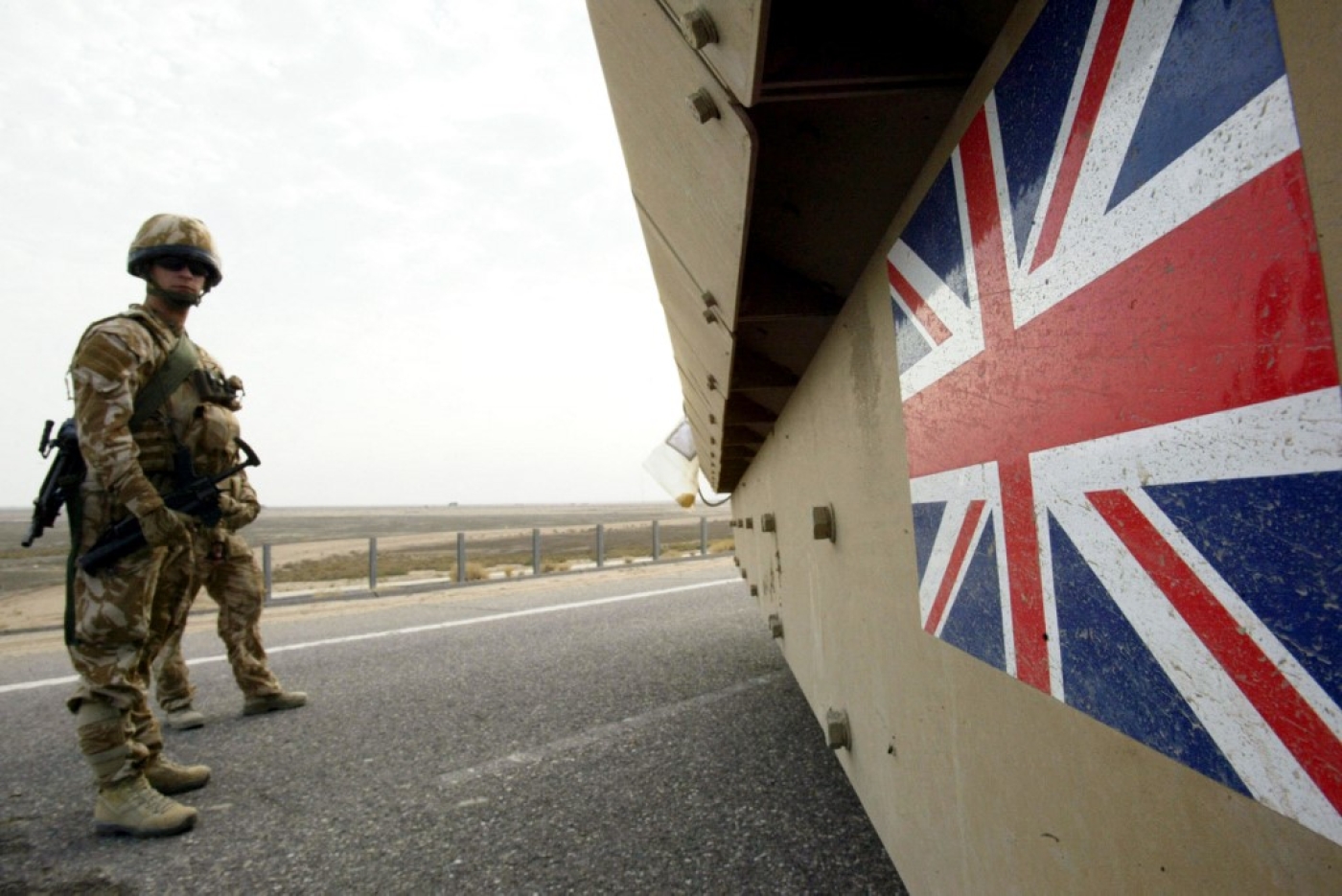 The United Kingdom government is pressing ahead with proposed legislation that seeks to shield its soldiers from prosecution for any war crimes committed in Iraq and Afghanistan.

In the face of widespread condemnation from human rights groups and retired officers, and amid stiff opposition in Parliament's upper chamber, the House of Lords, Prime Minister Boris Johnson's government agreed to shelve plans to protect servicemen and women from prosecution for torture, genocide or crimes against humanity.

However, it wants to continue to protect them from being charged with a range of war crimes including wilful killing, cruel and inhuman treatment, hostage taking and rendition.

Its controversial Overseas Operations Bill would introduce a presumption against prosecution for such offences; a five-year statute of limitations; and prosecutions would require the permission of the attorney general.

The UK's ministry of defence says the proposed legislation is intended to bring to an end a series of investigations into the conduct of UK service personnel in Iraq and Afghanistan.

They also say that the government's claims that the new law would protect members of the armed forces from "vexatious" compensation cases are disingenuous, as such cases are brought against the defence ministry and not against individual soldiers.

Veterans minister Leo Docherty told the lower chamber of Parliament, the House of Commons, that the decision to remove the measures against prosecution for torture from the bill had been taken "in order to prevent any further perceived damage to the UK's reputation in respect of our ongoing commitment to uphold the rule of law and our international obligations".

Opposition Labour MP Kevan Jones denounced the bill as a piece of "election gimmickry" and said it was "fundamentally dishonest", because it would not achieve what the government claimed it was intended to do.

Jones added the government also intended to frame its opponents as people "who are against our brave men and women". The bill will now go back to the Lords.

John McDonnell, Labour's shadow chancellor from 2015 to 2020, told Middle East Eye: “The Johnson government is creating a culture of impunity in which the basic standards of accountability are being torn up. It is deeply ironic that it is the UK government tearing up the legal framework established from Nuremberg onwards.”

Sonya Sceats, chief executive of the London-based NGO Freedom From Torture, welcomed the climb-down on the clause in the bill that would have shielded soldiers from prosecution for torture and genocide.

However, she added: "Boris Johnson’s sleight of hand is designed to salvage Britain's shattered international reputation while still achieving his original policy objective to block justice for those who suffered terrible abuses at the hands of British troops in Iraq and Afghanistan.

"But it won't be lost on murderous regimes seeking inspiration for war crimes loopholes of their own. Britain should not provide any blueprint for impunity."

There is evidence that this has already happened, with the Sri Lankan government saying it is considering introducing new legislation based upon the UK’s Overseas Operations Bill, shortly after the United Nations decided to investigate war crimes committed during that country's civil war.

There have also been warnings that attempts to protect UK service personnel through domestic legislation would increase the chances of some appearing before the International Criminal Court (ICC) at The Hague.

The ICC's chief prosecutor has said there was a "reasonable basis" to believe that British troops in Iraq committed war crimes including wilful killing, torture and rape.

A number of experts in the laws of armed conflict have also raised concerns that the proposed measures would violate international law, by undermining the Geneva Conventions and the United Nations Convention Against Torture. The country's most senior former soldier, Charles Guthrie, a field marshal who served as both Chief of the General Staff and Chief of the Defence Staff, has written to the press to complain, saying: "These proposals appear to have been dreamt up by those who have seen too little of the world to understand why the rules of war matter.

In Iraq, many of the complaints lodged against British personnel were against specialist military interrogators from the UK's army, navy and air force.

Some of the abuses were captured on videos shot by the soldiers themselves.

There have also been allegations raised in UK courts that the British army had operated "death squads" in Afghanistan, claims that appear to be supported by email exchanges among soldiers. 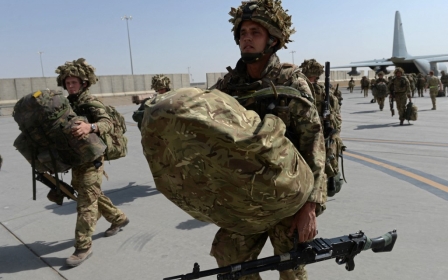 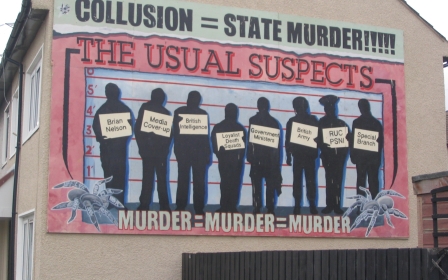