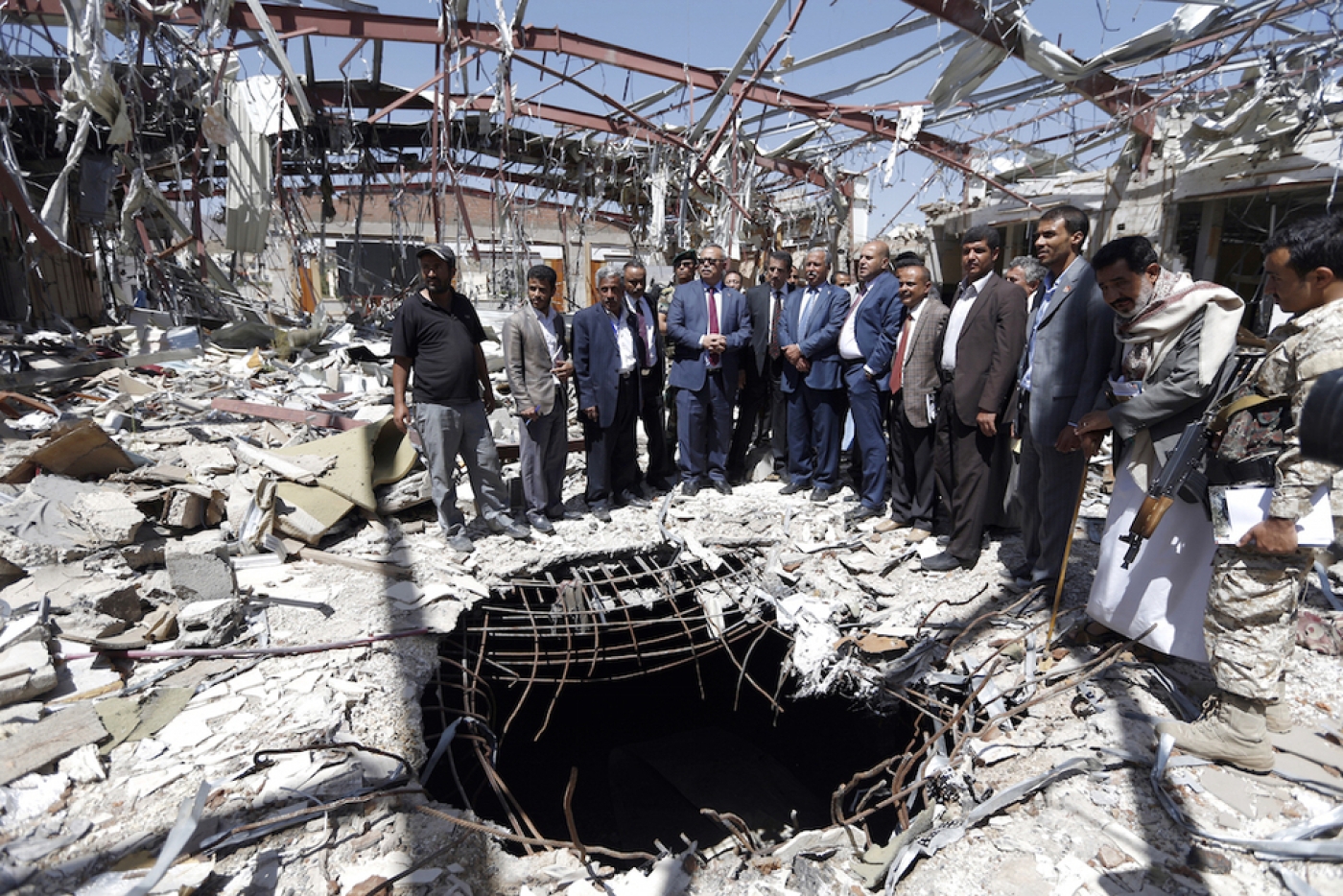 UK sales of weapons and military equipment to Saudi Arabia topped $1.4 billion in the first half of 2017, according to newly released government statistics.

According to figures released by the Department for International Trade (DIT), the UK sold £836m to Saudi Arabia between April and June, up from £280m in the first three months of the year.

Deputy leader of the Liberal Democrats, Jo Swinson, told the Guardian the huge sums were “shameful profiteering by the arms companies from a conflict which has killed thousands of civilians and subjected millions to famine and disease”.

A government spokesman told the Guardian "the UK government takes its export responsibilities very seriously and operates one of the most robust export control regimes in the world. The number of licences for military and non-military goods issued for Saudi Arabia did not increase between January 2017 and June 2017. The increase in value in that period relates to a single licence.

“We rigorously examine every application on a case-by-case basis against the consolidated EU and national arms export licensing criteria, and have suspended or revoked licences when the level of risk changes.”

The Middle East is a key market for the UK's $9.3bn-a-year arms industry, which has sold almost $5.3bn of arms to Saudi Arabia since it began its bombing campaign in Yemen.

Last month, the Defence Secretary Michael Fallon signed a new military deal with the kingdom, in a sign of deepening relations.

More than 10,000 people have died in the Yemen conflict, with Saudi-led coalition air strikes continuing to be the "leading cause" of civilian deaths, including child deaths, according to the UN.

Famine is threatening a quarter of the now blockaded country and amid the bombing the International Committee of the Red Cross has warned that the number of cholera suspected cases could surpass one million by the end of the year.

Half a million children under the age of five are severely malnourished, and at least 2,135 people, most of them children, have died of cholera in the past six months.

The opposition Labour party's shadow minister for peace told Middle East Eye they would ban exports of British-made weapons to all members of the Saudi-led campaign against Yemen if they took power.

"We should not be selling weapons to any state that uses, or could potentially use, weapons we supply for internal repression or for foreign wars," said Fabian Hamilton MP in his first major interview since he was appointed shadow minister for peace and the Middle East last year.

Hamilton said that the Labour leader's recent calls to halt arms sales to Saudi Arabia over its bombardment of Yemen would be widened to include all nations involved in the bloody conflict.

It would be the first move by a future Labour government that would overhaul the arms sales regime to ensure exports would only be made to "states with a long history of using weapons solely for defensive purposes".

On the sales of arms to the Saudi-led coalition engaged in the bombardment of Yemen, he said: "I don't believe we have any business providing weapons of war for proxy wars."

When asked if this would mean an embargo on the UAE, Bahrain, Kuwait, and Egypt, he responded: "Absolutely." 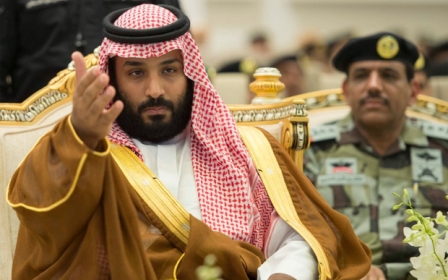 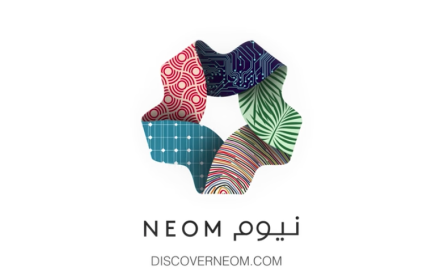 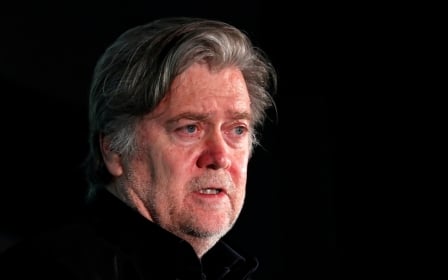