UK issues arrest warrant for Hashem Abedi for murder, attempted murder and conspiracy to cause explosion 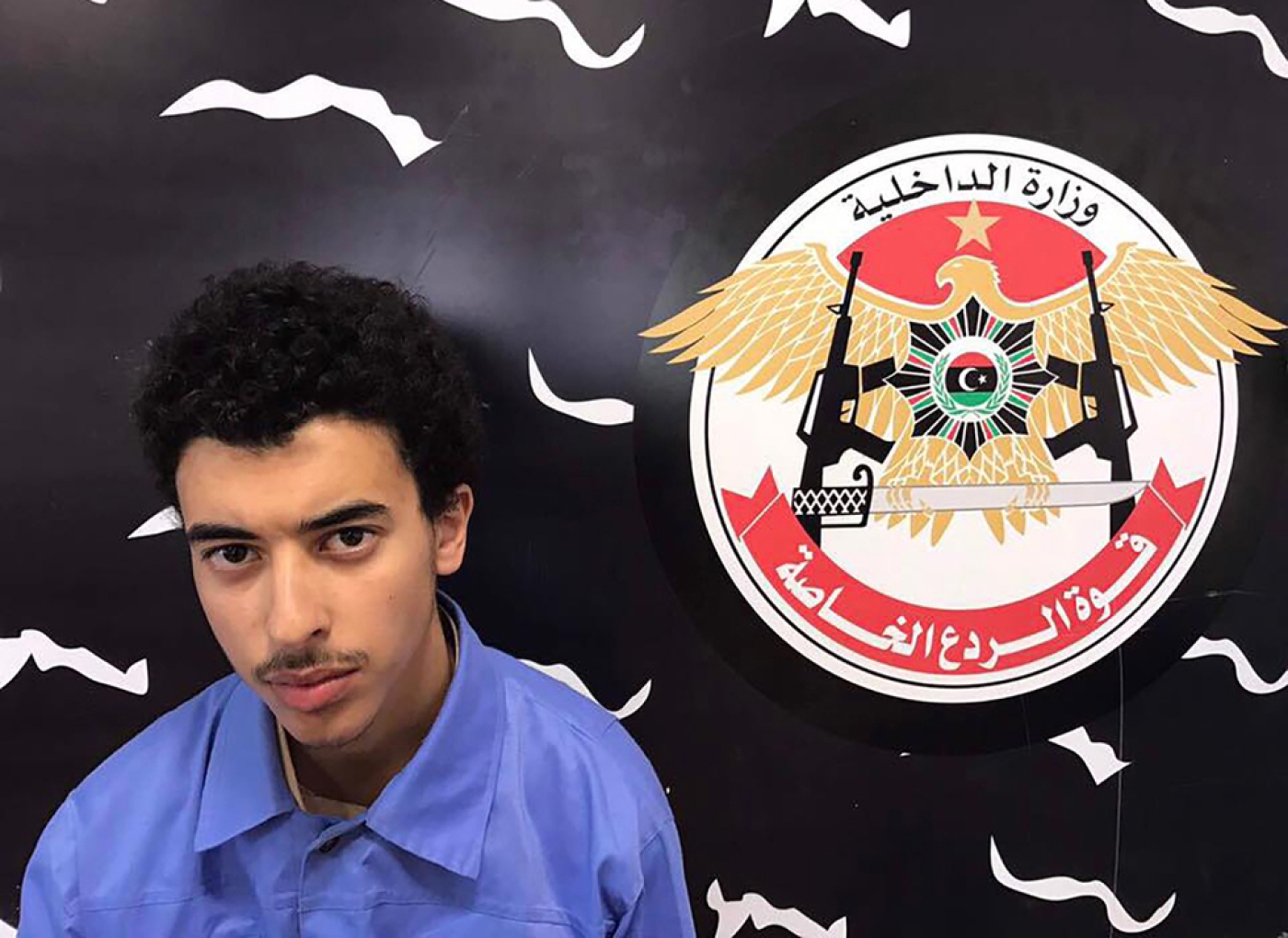 British police said on Wednesday they had issued an arrest warrant for the brother of a suicide bomber who killed 22 people in an attack on a pop concert in Manchester in May and prosecutors had asked Libya to extradite him.

Salman Abedi, a 22-year-old Briton born to Libyan parents, blew himself up at the end of a show by US singer Ariana Grande in the deadliest militant attack in Britain in 12 years. His victims included seven children, while more than 500 people were injured.

Assistant Chief Constable Russ Jackson, who is responsible for counter-terrorism in northwest England, said police had applied for and been granted an arrest warrant for Abedi's younger brother Hashem for murder, attempted murder and conspiracy to cause an explosion.

He added that detectives had not found any evidence of the involvement of any wider network.

The Islamic State (IS) group said it was responsible in the immediate aftermath of the bombing, but security services have treated the claim with scepticism.

In June, the Special Deterrence Force, a counter-terrorism force aligned with the UN-backed government in Tripoli, said Hashem Abedi had told them that his brother had been radicalised in Britain in 2015.

They had both flown from Britain to Libya in April and Hashem said he had helped buy the equipment necessary for the attack although he had not known that Salman was planning a bombing, Rada said.

British police say Salman Abedi returned to Manchester on 18 May, four days before his attack.

The family had emigrated to Britain during the rule of the late Libyan leader Muammar Gaddafi, moving from London to the Fallowfield area of south Manchester where they lived for more than a decade. The brothers' parents returned to Libya during the country's 2011 revolution.

Jackson said their investigation was running "at a very fast pace" and the inquiry had involved a trawl through 16,000 hours of closed circuit TV (CCTV) footage and more than 8 million lines of telephone communications data.

Police have previously said they believed Salman Abedi had built the bomb himself, and CCTV showed him buying nuts from a hardware store that were used as shrapnel as well as the tin that was believed used to contain the explosives.