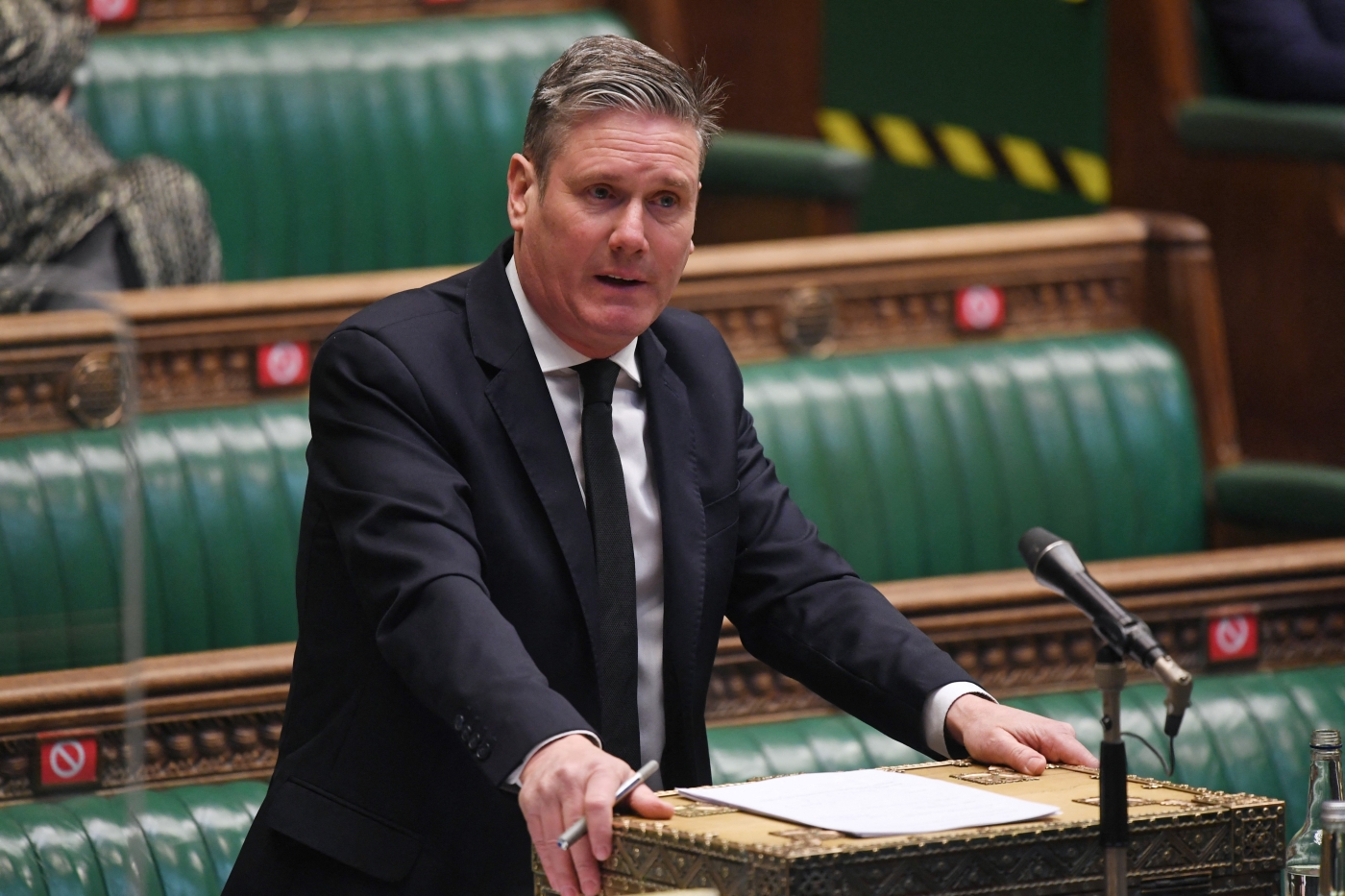 Starmer also sent his deepest sympathies to four members of a Muslim family, who were deliberately run down by a man driving a pick-up truck in Ontario (AFP)
By
MEE staff

UK Labour leader Keir Starmer has called on British Prime Minister Boris Johnson to press for the recognition of a Palestinian state at this weekend's G7 summit in Cornwall.

Speaking during Prime Minister's Question Time on Wednesday, Starmer said: "The appalling violence recently which killed 63 children in Gaza and two children in Israel shows just how urgent this is.

“For too many people in Palestine the promise of an end to the occupation and the recognition of a sovereign Palestinian state feels more distant than ever.

“So will the prime minister take the opportunity this weekend to press for renewed agreement to finally recognise a state of Palestine and to stop expansion of illegal settlements and to get a meaningful peace process back and running.”

Starmer said Johnson's upcoming bilateral talks with US President Joe Biden and the “possibility of a new government in Israel” provided a “real chance” to restart talks.

Starmer's comments come as he has faced criticism for his stance on Palestine, and accusations of taking the support of ethnic minority Labour members for granted.

Last month, he was rebuked by Labour members for what were seen as tardy and bland responses by the party to Israeli moves to expel Palestinians from their homes in Sheikh Jarrah in occupied East Jerusalem, subsequent Israeli aggression at al-Aqsa Mosque and Israel's bombing of Gaza, which killed more than 250 Palestinians.

In April, Starmer failed to respond to a letter sent to him by more than 25 British-Palestinian Labour members in which they raised concerns about internal treatment.

The letter, obtained from Labour sources and seen exclusively by Middle East Eye, accused the party of creating a "hostile environment" for Palestinians under Starmer.

Starmer also came under fire for pulling out of a Ramadan iftar because one of the event’s organisers supported the boycott of Israeli dates.

The Labour leader had been due to virtually participate in Open Iftar, a fast-breaking event organised by the Ramadan Tent Project in May.

However, he withdrew after concerns were raised about tweets from the project’s CEO, Omar Salha.

British-Palestinian Labour members have linked the alleged issues of their internal treatment with wider concerns amongst Black and Asian communities in Britain, and say that Labour is taking their support for granted, or even actively marginalising them.

Starmer's remarks on Wednesday come as Labour is facing a stiff challenge from former Labour and Respect MP George Galloway in a by-election for Batley and Spen which was triggered when the sitting Labour MP, Tracy Brabin, was elected as the first mayor of West Yorkshire.

The recent Israel-Palestine violence has been at the forefront of Galloway’s campaign and he has been backed by local Muslim leaders who say they are angry with Labour party policies.

Video doing the rounds on WhatsApp of George Galloway in Batley and Spen. Sources I’ve spoken to think he could do quite well. Big variable in whether Labour hold it or not. pic.twitter.com/9lQwjSL0mi

Galloway himself has said: “Labour is in a state of total panic about my candidacy - they may not have said that to you, but you can work it out.

“I want Starmer out. I want to beat Labour myself, but my second prize is that New New Labour under Keir Starmer lose.”

The by-election, to be held on 1 July, has garnered further attention after a teacher at Batley Grammar School was suspended in March for showing a cartoon of the Prophet Muhammad during lessons.

Galloway has said the tensions that arose during protests against the teacher would not have happened if he had been MP at the time.

In another apparent sign of Starmer appealing to Muslim voters, the Huffington Post reported on Wednesday that Starmer had written to Johnson demanding that he apologise “unreservedly” for “offensive and discriminatory comments” he made about Muslim women.

An independent review in May into alleged Islamophobia and discrimination found “anti-Muslim sentiment remains a problem” in the ruling Conservative Party. The review said that comments made by Johnson in a 2018 column for the Daily Telegraph that Muslim women who wear the burqa looked like “letterboxes” and “bank robbers” gave the impression the party was “insensitive to Muslim communities”.

The prime minister said he was “sorry for any offence taken” and told the review: “Would I use some of the offending language from my past writings today? Now that I am prime minister, I would not.”

But for many, Starmer said, Johnson’s apology did not go far enough.

“Although you have apologised for ‘offence taken’ by these comments, you have failed to apologise for the comments themselves,” the Labour leader said.

“Take this opportunity to demonstrate a zero-tolerance approach to discrimination by apologising publicly and unreservedly for your comments and for the offence that you have caused.”

Starmer on Wednesday also sent his deepest sympathies to four members of a Muslim family who were deliberately run down and killed by a man driving a pick-up truck in Ontario on Sunday, saying that everyone should unite against hatred and Islamophobia at home and abroad. 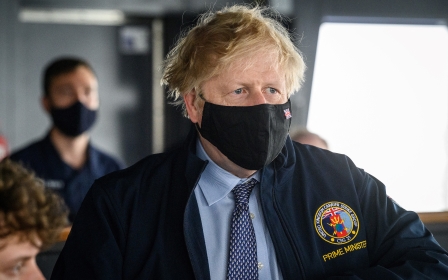 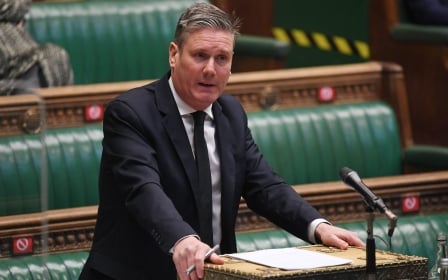