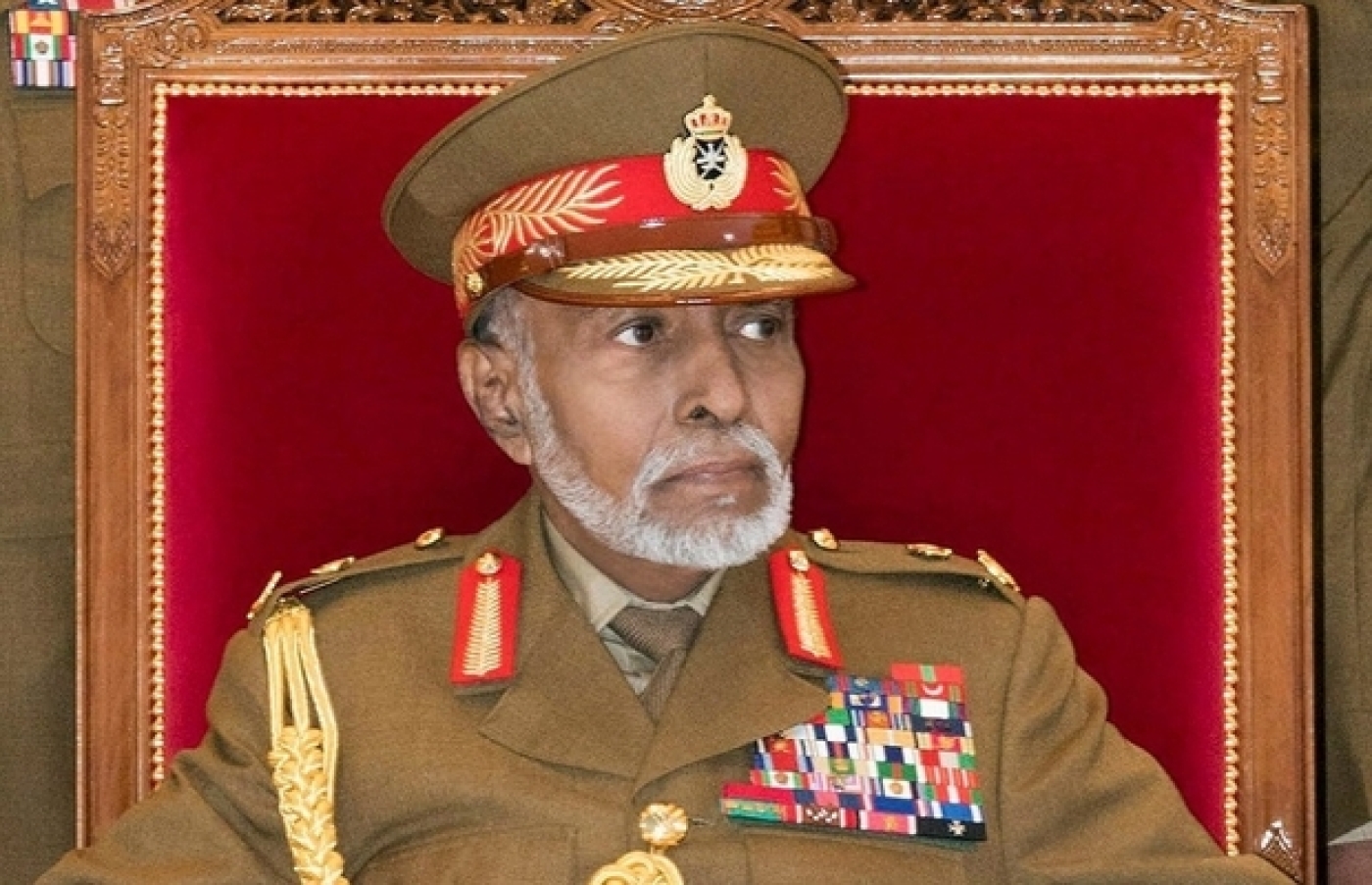 British police officers have trained members of Oman's special forces, police and military in "public order" tactics since 2014 as part of a controversial $1.2m security and justice project, it has emerged.

The Police Service of Northern Ireland has been training members of Oman's police, military and special forces in how to deal with strikes and stifle protests under a Foreign Office-funded project revealed after a Freedom of Information request.

These documents reach the point that the UK is not only training authoritarian regimes how to repress their people, but also using taxpayers money to train them how to do it

New of the training project, which came to an end in March, has been met with dismay by Omani rights campaigners. They say that the training included officers from Oman's elite Northern Frontier Regiment, which they claim opened fire on protesters in 2011 during the Arab Spring.

Khalfan al-Badwawi, an Omani human rights campaigner who fled the country in 2013 after being repeatedly detained by police, told MEE: "UK intervention in Oman has a long history from the start of the colony era, and these documents show us that Oman is still colonised."

He added that he was "horrified" by the revelation that the UK was training key Omani officers.

"These documents reach the point that the UK is not only training authoritarian regimes how to repress their people, but also using taxpayers money to train them how to do it," said Badwawi.

Ruled since 1970 by Sultan Qaboos bin Said al-Said, Oman is an absolute monarchy and has been condemned for its restrictions on freedom of expression by Human Rights Watch, which says authorities in the strategically placed country target peaceful activists and critics of the government.

Details of the Omani-PSNI training project have come to light two years after the UK government was forced to withdraw from a controversial $8m prisons deal with Saudi Arabia and Oman.

However, newly released documents show that Omani officials, police and military officers have made at least 14 trips to Northern Ireland since 2014 as part of Foreign Office-funded training in command and control, crowd control, public order policing and firearms demonstrations. The training is delivered by the PSNI through NI-CO, a firm owned by Northern Ireland's regional development agency.

PSNI says it does not train foreign militaries. But in a recent interview with Private Eye magazine the force's chief constable, Barbara Gray, admitted: "In respect of work with Oman, on occasion their partner agencies who also have responsibility for security within the country have been present."

Omani officials, police officers and military personnel have made at least 14 trips to Northern Ireland, according to the documents, and stayed in a five-star hotel while receiving public-order training and firearms demonstrations.

The training, which ran until this March at Garnerville Police College, in Belfast, also saw Omani officers receive intelligence-gathering, community-policing and road-safety training.

A history of control

Northern Ireland is the only part of the UK where police are routinely armed and can deploy rubber bullets and water cannons. Omani officers reportedly gave positive feedback on the visits and requested, and were granted, permission to observe PSNI policing of Loyalist sectarian marches during Easter 2016.

The most high-profile visit occurred in March 2015, when a senior Omani officer came to Northern Ireland and met Arlene Foster, the now leader of the Democratic Unionist Party (DUP), at the five-star Merchant Hotel in Belfast.

The UK maintained control of Oman throughout much of the 19th and 20th centuries. As late as the mid-1960s, the country received more than half of its income directly from London, while British military officers had key roles there.

Meanwhile British forces, including RAF planes and elite SAS soldiers, were used to put down a number of uprising from the 1950s to the 1970s. MI6 is alleged to have helped oversee a coup that deposed Sultan Said bin Taimur in 1970 and put the present ruler, his son, in power.

Most of the documents from the period remain closed until 2021 under the Official Secrets Act.

Mark Curtis, a historian and foreign policy analyst, said the newly revealed training of Oman's security forces was just the latest chapter in the UK's long-running support for the country's leadership.

He told MEE: "Britain's support for Oman is intended to help the ruler stay in power, increase the regime's ability to counter dissent and cultivate relations with military and intelligence officials who buy British weapons, promote British and Western interests in the region and who could be future leaders."

Curtis added that human rights are "nowhere" to be found in UK government calculations in the country. "I doubt they figure at all in the internal planning, except for public-relations purposes," he said.

New base east of Suez

The latest training deal comes as the UK further deepens relations with Oman. About 200 UK military personnel are based in Oman, including some on loan to the Omani armed forces. The two countries will hold major joint military drills next year, the largest overseas deployment of British forces since the invasion of Iraq in 2003.

The UK and Oman also recently signed a deal on a new naval and logistics base at Duqm in Oman, which will support the Royal Navy's new Queen Elizabeth-class aircraft carriers when they deploy to the Gulf, amid claims that the UK is putting defence and security priorities above human rights.

Oman is a major defence customer for the UK and recently purchased a fleet of 12 Eurofighter Typhoon jets, the first of which was presented to the government in Muscat by BAE Systems in May.

They added: "Where we have concerns about human rights we will continue to raise them at an appropriate level, both in private and in public. Only by working with Oman can we bring about the changes we would like to see in the country." 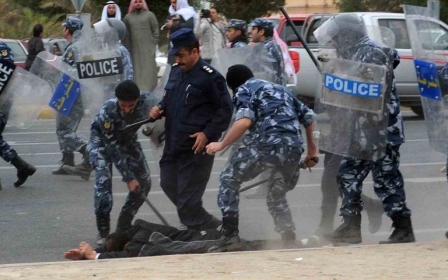 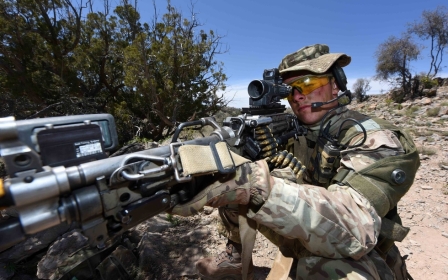 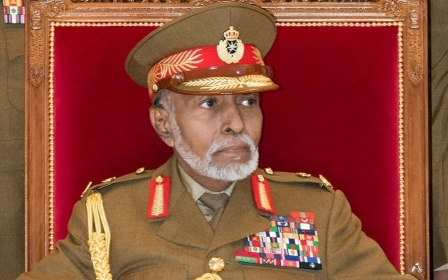