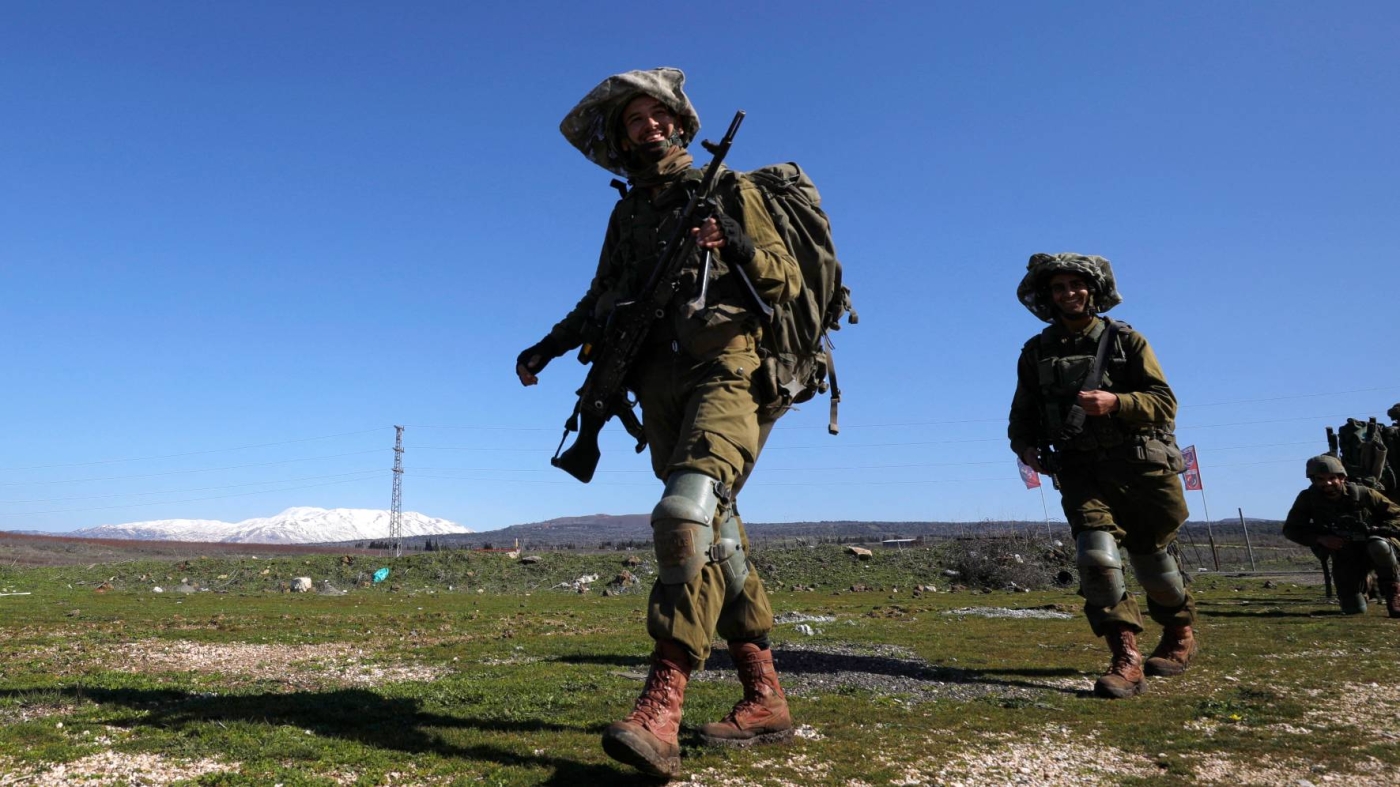 Russia condemned Israel's occupation of the Golan Heights on Wednesday day after Israel expressed support for Ukraine in the unfolding crisis.

"Russia's unchanging position, according to which we do not recognise Israeli sovereignty over the Golan Heights that are an inalienable part of Syria."

#Polyanskiy: We're concerned over Tel Aviv’s announced plans for expanding settlement activity in the occupied #GolanHeights, which contradicts the provisions of the 1949 Geneva Convention. Russia doesn't recognize Israel's sovereignty over Golan Heights that are part of #Syria. pic.twitter.com/slHQSefJp5

The Golan Heights was officially recognised as part of Syria when the country acquired independence in 1944 - years before Israel was created.

A strategic plateau straddling Israel and Syria and overlooking southern Lebanon, the resource-rich region was captured by Israel during the war of 1967.

According to official Syrian figures, at least 131,000 Syrians from the cities of Quneitra and Fiq were expelled from the region, and some 137 villages and 112 farms were subsequently annexed.

Earlier on Wednesday, Israel's foreign ministry issued its first statement on the crisis, where it deliberately refrained from mentioning Russia or Putin but stated support for Ukraine's territorial integrity and sovereignty.

"Israel shares the concern of the international community regarding the steps taken in eastern Ukraine and the serious escalation in the situation," said the statement.

The conflict between Russia and Ukraine could put Israel in a difficult situation, as the country is a close ally of the US while also traditionally having good relations with both Moscow and Kyiv.

An armed conflict could also have repercussions for Israel's domestic politics, with the country being home to over 500,000 Ukrainian ex-pats and over 400,000 Russian immigrants. 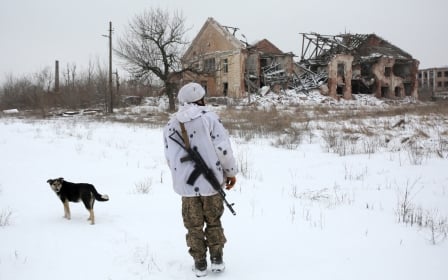 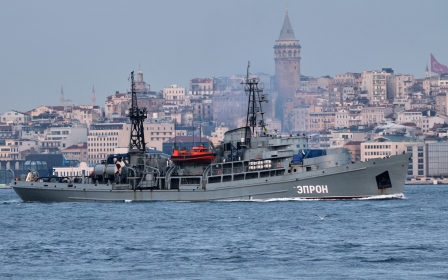 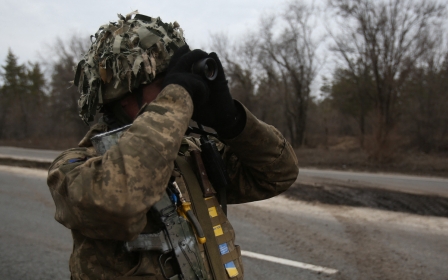