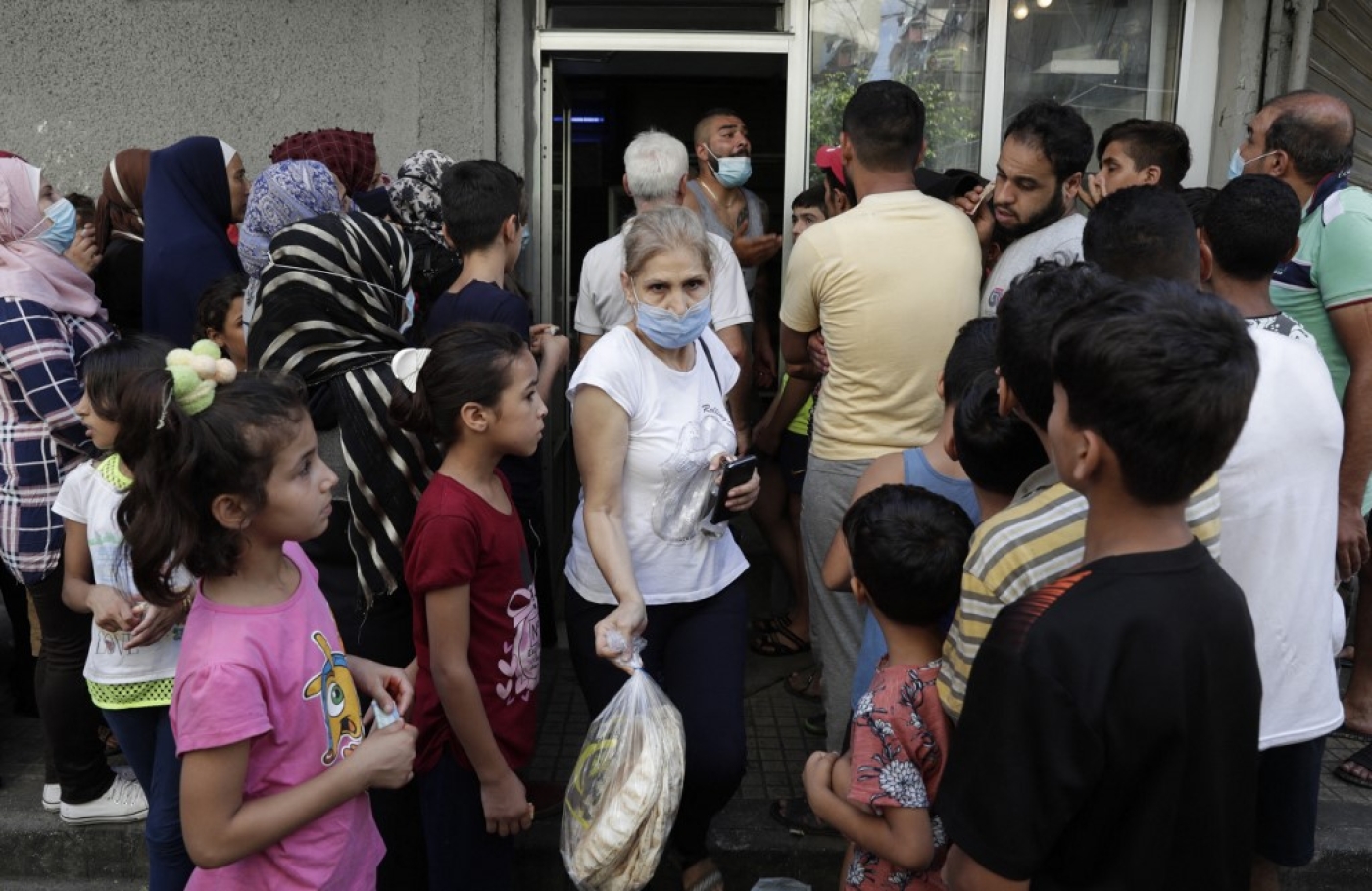 People wait in line at a bakery in the southern suburbs of Lebanon's Beirut on 13 August 2021, amidst a shortage of basic items due to a severe economic crisis (AFP)
By
MEE staff

The United Nations has issued a dire warning on Lebanon's worsening economic crisis, calling on the country's leadership to urgently implement reforms to put an end to its mounting humanitarian needs, as more than a million people are experiencing extreme levels of poverty.

"The situation remains a living nightmare for ordinary people, causing unspeakable suffering and distress for the most vulnerable," Najat Rochdi, UN resident and humanitarian coordinator for Lebanon, said during a news conference on Friday.

"I have stressed the fundamental responsibility of the government, as the principal duty-bearer, to ensure that people have safe, sustained and dignified access to basic social services."

'Starvation has become a growing reality for thousands of people'

Lebanon is currently grappling with a financial crisis that has been labelled by the World Bank as one of the worst since the 1850s, with the country's currency having lost 90 percent of its value against the dollar over the past two years.

Almost a quarter of the population was unable to meet their "dietary needs" by the end of 2020, Rochdi noted, citing UN data.

"Starvation has become a growing reality for thousands of people," she said.

"Today, we estimate that more than one million Lebanese need relief assistance to cover their basic needs, including food."

A fuel crisis has also paralysed much of Lebanon over the past few months, raising the price of fuel and causing large-scale power outages.

'Responsibility lies in the hands of Lebanon's leaders'

The UN's emergency response plan for Lebanon for the next year includes $383m to fund 119 projects that will impact 1.1 million people in need, including in the areas of food security, education, health care, sanitation, and child protection.

But Rochdi added that humanitarian interventions are not a permanent solution to Lebanon's problems, and its fate ultimately lies in the government's ability and political will to make its economy viable again.

"Humanitarian action is meant to be by nature short-term, temporary and unsustainable," she said. "It is not meant to solve the root causes and drivers of a crisis."

"The responsibility lies in the hands of Lebanon's leaders to take the necessary actions and adopt much-needed reforms."

Prime Minister Najib Mikati has vowed to implement swift reforms, and has drawn up a policy programme aimed at reviving talks with the International Monetary Fund and initiating reforms that donors want to see before they will unlock badly needed foreign assistance.

The international community has repeatedly called on Lebanon to implement reforms, end wasteful spending and corruption, and restructure its energy sector. Earlier this month, the European Union threatened to issue sanctions if Lebanese politicians impeded the progress of the country's newly formed government. 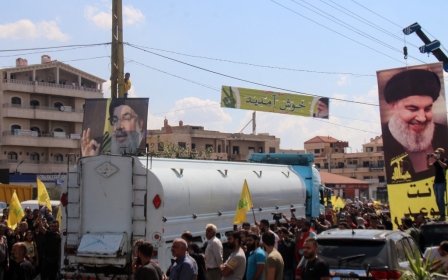 Lebanon economic crisis
Lebanon could run out of electricity within a week: Power company