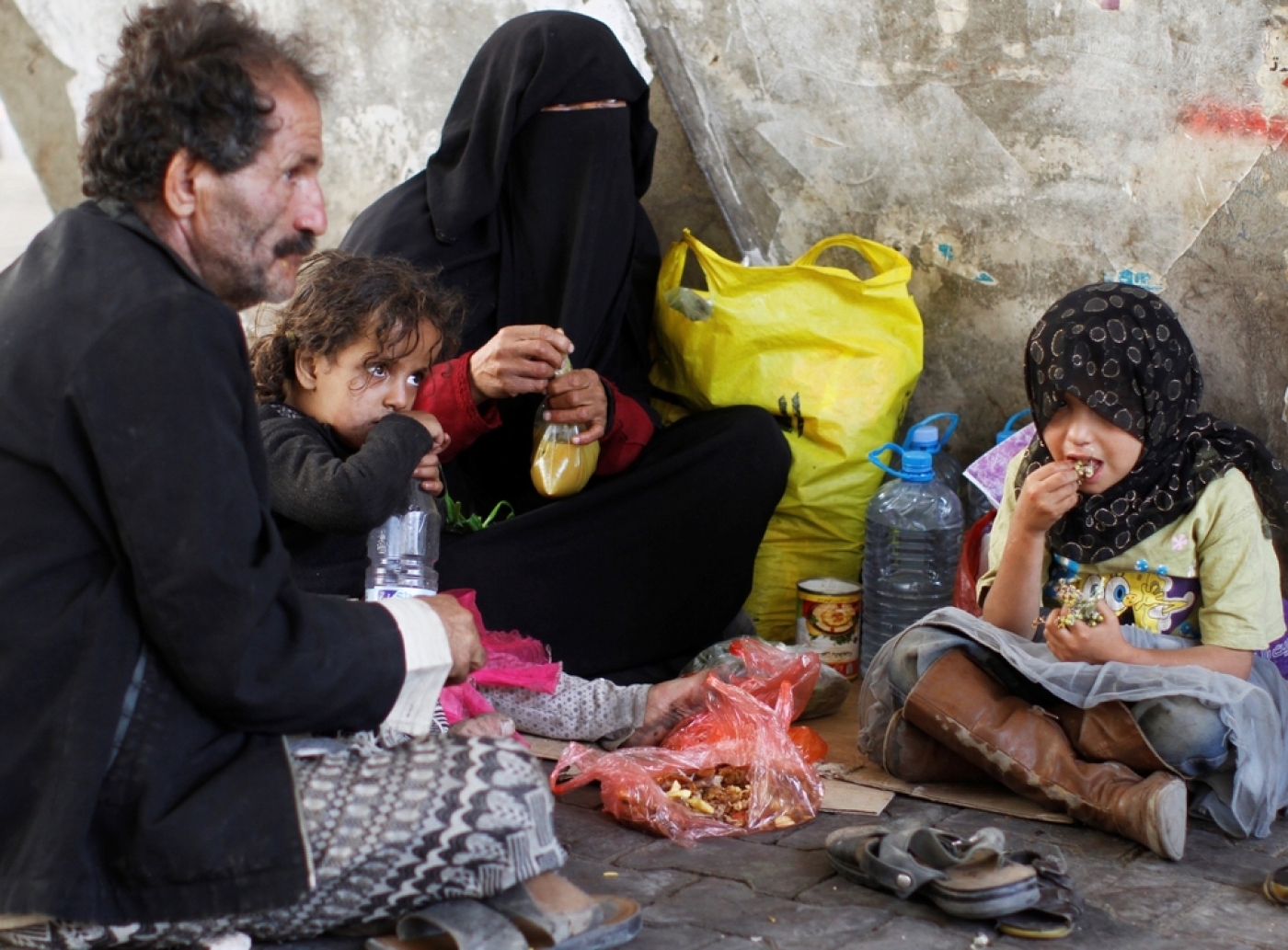 The UN envoy for Yemen called on Saturday for the renewal of a 72-hour ceasefire in the country, though fighting has raged on between Shia rebels and government forces in spite of the truce.

"With the 72-hour Cessation of Hostilities in Yemen coming to an end, the United Nations Special Envoy for Yemen Ismail Ould Cheikh Ahmed urges all parties to agree to its extension for at least another renewable 72 hours," said a statement posted on the envoy's Facebook page.

The truce ended officially at midnight (2100 GMT) on Saturday. Ahmed said the ceasefire was "largely holding despite reported violations from both sides in several areas".

Almost 6,900 people have been killed in the conflict, more than half of them civilians, while an additional three million are displaced and millions more need food aid.

"We noted over the last days that food and humanitarian supplies were provided to several affected neighbourhoods and that UN personnel were able to reach areas that were previously inaccessible. We would like to build on this and we aim for a wider outreach in the next few days," Ahmed added.

The Yemeni government, backed by a Saudi-led Arab coalition, and Iran-supported Houthi rebels have traded accusations of truce violations over the past three days.

The UN envoy is liaising with the parties in an attempt to extend the ceasefire.

He met late on Friday with Yemen's Vice President Ali Mohsen al-Ahmar in Riyadh, according to Yemeni state media.

Ahmar said government forces were "exercising restraint" and stressed that there were orders to "abide by the truce and respect UN efforts".

But he accused the rebels of 449 violations within 24 hours of the ceasefire taking effect.

A senior rebel, Hassan al-Sharafi, was killed in border clashes Friday night in the northern province of Saada, the fiefdom of the Iran-backed Houthis, military officials said.

The rebels seized two hills in the Alb border area from government forces who had previously advanced from Saudi Arabia, a military official said.

It is the sixth ceasefire attempt since the Saudi-led coalition intervened in March last year after Houthis overran much of the impoverished country. 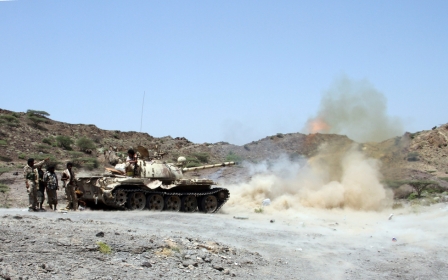 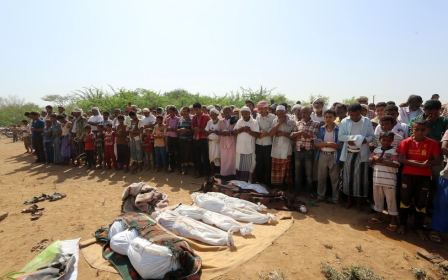