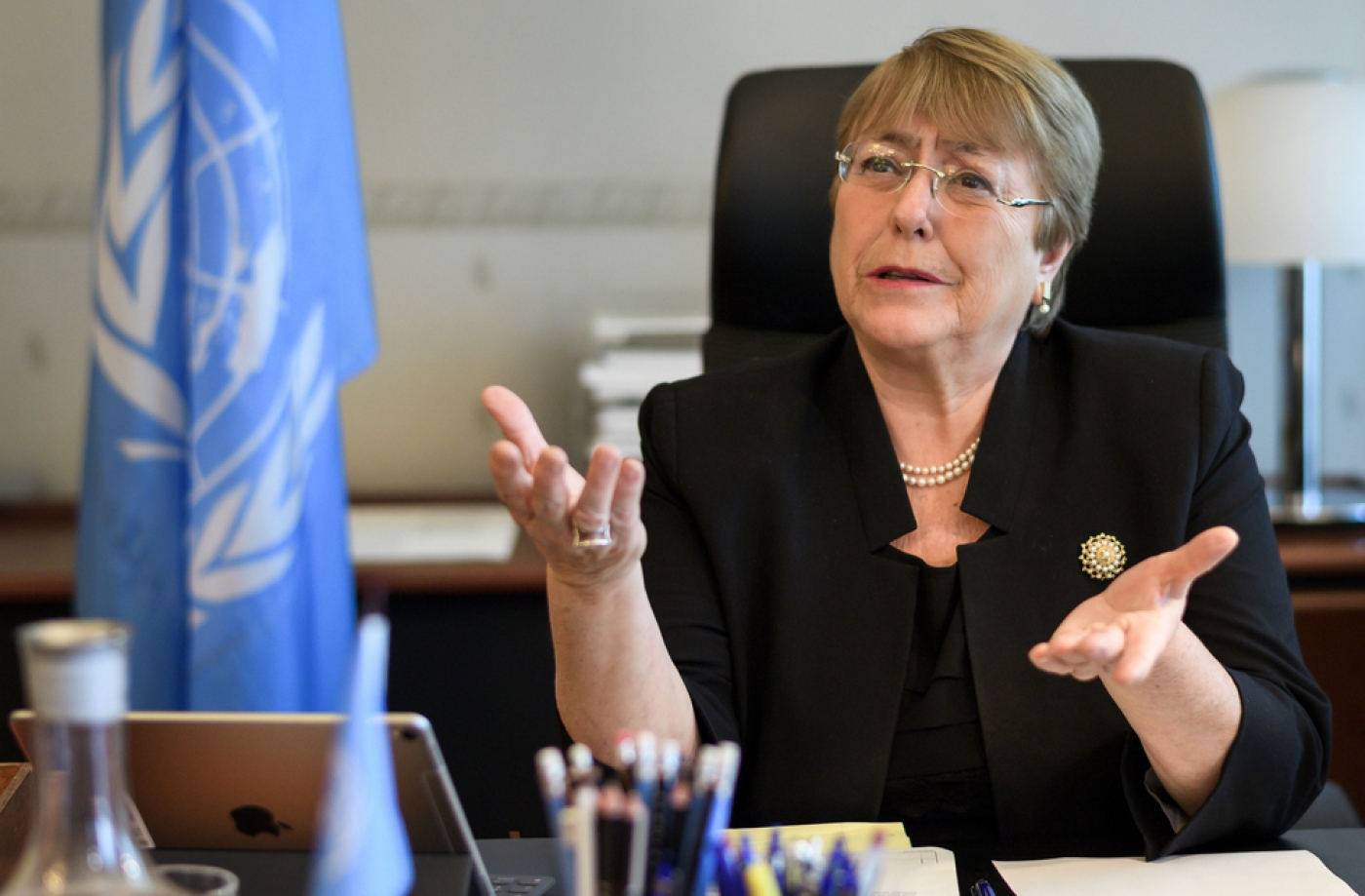 United Nations human rights chief Michelle Bachelet has urged Egypt's appeals court to overturn mass death sentences handed down by a lower court after what she said was an "unfair trial".

An Egyptian court on Saturday delivered death sentences to 75 people, including prominent Muslim Brotherhood leaders Essam al-Erian and Mohammed Beltagi, over a 2013 sit-in that ended with security forces killing hundreds of protesters.

If carried out, the sentences "would represent a gross and irreversible miscarriage of justice," Bachelet said in a statement.

Defendants were denied the right to individual lawyers and to present evidence, while "the prosecution did not provide sufficient evidence to prove individual guilt", she said.

"I hope that the Egyptian Court of Appeal will review this verdict and ensure that international standards of justice are respected by setting it aside," Bachelet said.

The sentencing, which also included 47 life sentences and heavy prison sentences for another 612 people, concluded a mass trial of people accused of murder and inciting violence during the pro-Muslim Brotherhood protest at Rabaa Adawiya square in Cairo.

The decision can be appealed within 60 days, Reuters news agency reported.

'Justice must apply to all'

On 14 August 2013, one of the bloodiest days in Egypt's modern history, police moved to disperse the sprawling protest camp at Rabaa a month after the army deposed the democratically elected Mohammed Morsi from the presidency.

More than 800 people were killed within hours at Rabaa al-Adawiya and the capital's Nahda Square, where another sit-in was being held.

The Egyptian government, now led by President Abdel Fattah el-Sisi, said many demonstrators were armed and 43 police officers were killed.

Hundreds more people were killed in street clashes with police over several months after the August massacre and mass arrests were carried out.

Bachelet decried the "lethal military crackdown," saying it had led to the killing of "up to 900 mostly unarmed protesters by members of the Egyptian security forces".

The government later claimed that many protesters had been armed and that a number of police were killed, she added.

"Despite the huge death toll, no state security personnel have ever been charged in relation to the so-called Rabaa massacre," Bachelet said.

A law passed in July gives Sisi the right to name officers who are eligible for immunity from investigation of offences alleged to have been committed while Egypt's constitution was suspended between Morsi's overthrow on 3 July 2013 and the reconvening of parliament on 10 January 2016.

"Justice must apply to all, no one should be immune," Bachelet said.

"I urge the government of Egypt to ensure that justice will be done, according to law, in relation to any individuals – including members of the state security forces – who are suspected of committing a crime."

Since 2013, Egyptian courts have sentenced hundreds to death, but most sentences were appealed and very few carried out. 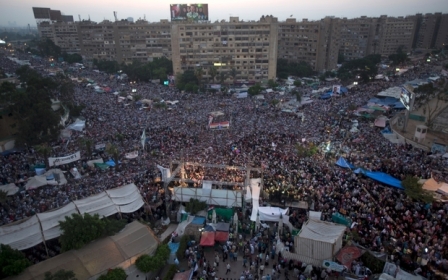 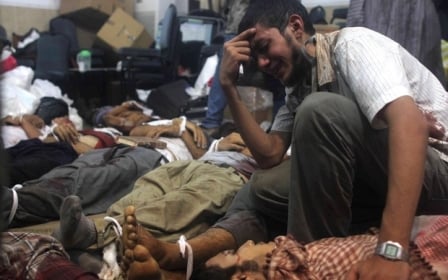