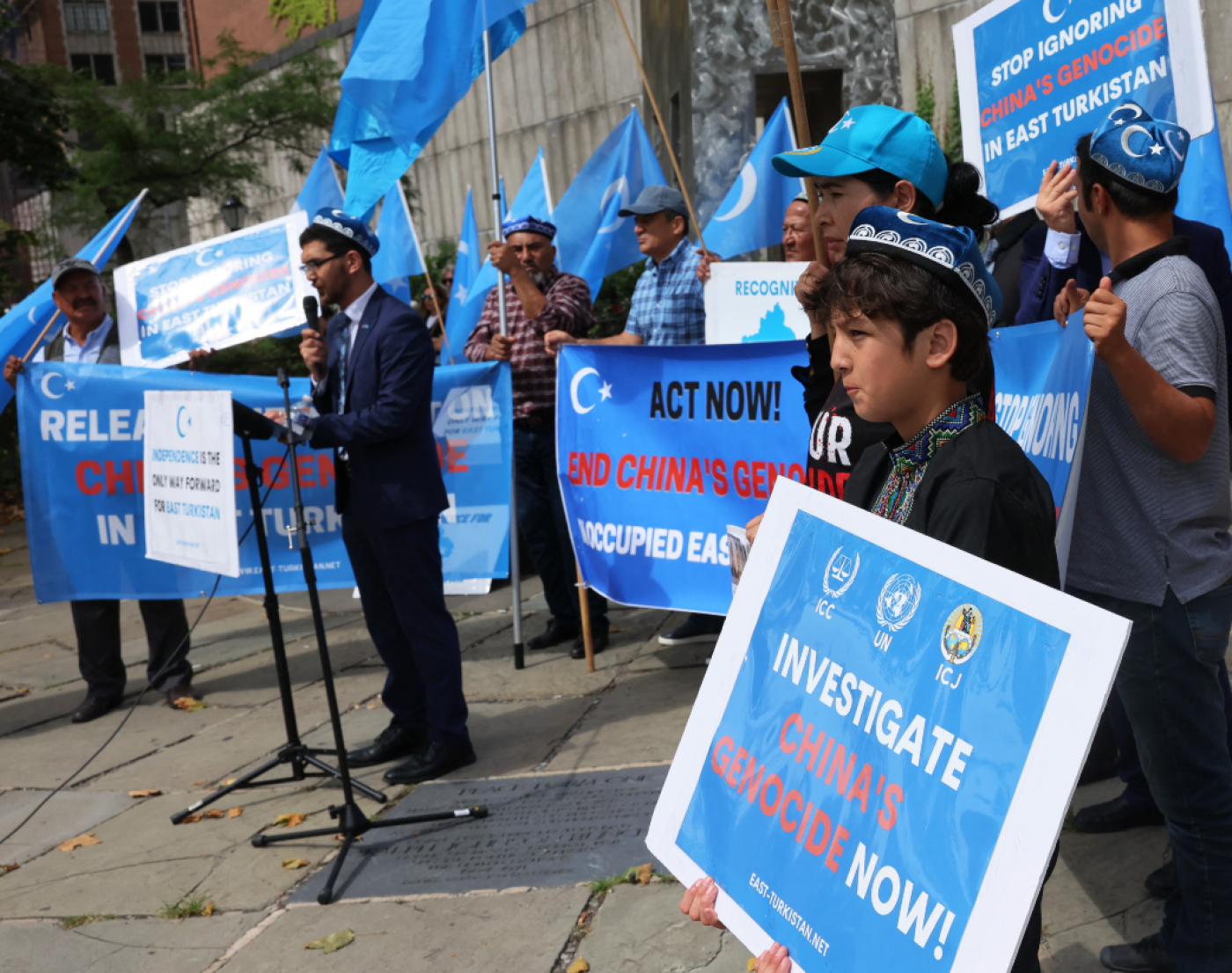 People gather for a rally against the Chinese government at Ralph Bunche Park in New York City, on 26 July 2022 (AFP)
By
MEE staff
in
New York City

The UN Human Rights Council on Thursday voted against a western-led motion to hold a debate on alleged widespread abuses against Uyghurs and other Muslims in China's Xinjiang region after intense lobbying by Beijing.

The United States and allies last month presented the first draft decision targeting China to the UN's top rights body, seeking as a bare minimum a discussion on Xinjiang.

The move came after former UN rights chief Michelle Bachelet released her long-delayed Xinjiang report, citing possible crimes against humanity against Uyghurs and other Muslim minorities in the far-western region.

Western countries thought that by going no further than simply seeking to talk about the findings, they would be able to muster up enough support against blocking it from the agenda.

But in a moment of drama, countries on the 47-member council in Geneva voted 19-17 against holding a debate on human rights in Xinjiang, with 11 nations abstaining.

Inaction "shamefully suggests some countries are free from scrutiny and allowed to violate human rights with impunity”.

In a significant blow to western efforts, Muslim-majority countries and US partners voted against the debate, including Pakistan, Qatar, Sudan, and the United Arab Emirates.

“We are extremely disappointed by the treachery of Muslim-majority countries who voted against the motion and thereby shamelessly supporting China's atrocities against the Turkic Muslim majority people of East Turkistan,” Salih Hudayar, prime minister of the East Turkistan Government in Exile, told MEE.

The East Turkistan Government in Exile (ETGE) was established in Washington DC in 2004 and is pushing for an independent state in China’s northwest, what is known officially as the Xinjiang Uyghur Autonomous Region. They are not officially recognised by the US.

Members of the ETGE represent over a dozen different organisations from among the Uyghur and East Turkistani diaspora, according to their website.

The Chinese government initially reacted to the report with the statement: “The so-called ‘assessment’, based on presumption of guilt, uses disinformation and lies fabricated by anti-China forces as its main sources, deliberately ignores authoritative information and objective materials provided by the Chinese government, maliciously distorts China’s laws and policies, denigrates the fight against terrorism and extremism in Xinjiang, and turns a blind eye to the tremendous human rights achievements jointly made by people of all ethnic groups in Xinjiang."

Thursday’s vote represented a victory for Beijing. China's ambassador to the UN, Chen Xu, said the push to discuss the issue was "taking advantage" of the United Nations "to interfere in China's internal affairs".

"The draft decision is not pro-human rights but for political manipulation," he told the council.

"Today China is targeted; tomorrow any other developing country could be targeted."

The draft decision was put forward by the United States; Australia; Canada; France; Germany; Norway; Sweden; and Turkey - among others. 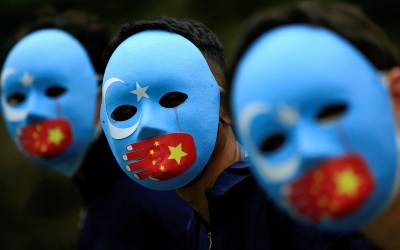 One western diplomat stressed that regardless of the outcome, "the number one objective has been fulfilled" in putting Xinjiang in the spotlight.

"As the world's largest Muslim country and a vibrant democracy, we cannot close our eyes to the plight of our Muslim brothers and sisters," said Febrian Ruddyard, Indonesian ambassador to the UN.

But, as China did not consent, a discussion "will not yield meaningful progress", hence Indonesia voted "no".

The sentiment was echoed by Qatari Ambassador Hend al-Muftah.

In the end, only Somalia voted "yes" out of 13 African countries. 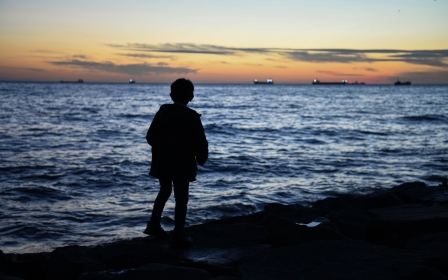 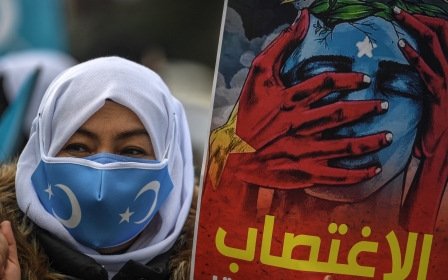