Conflicting reports have been swirling around commander's health, sparking questions about future of Libya without him 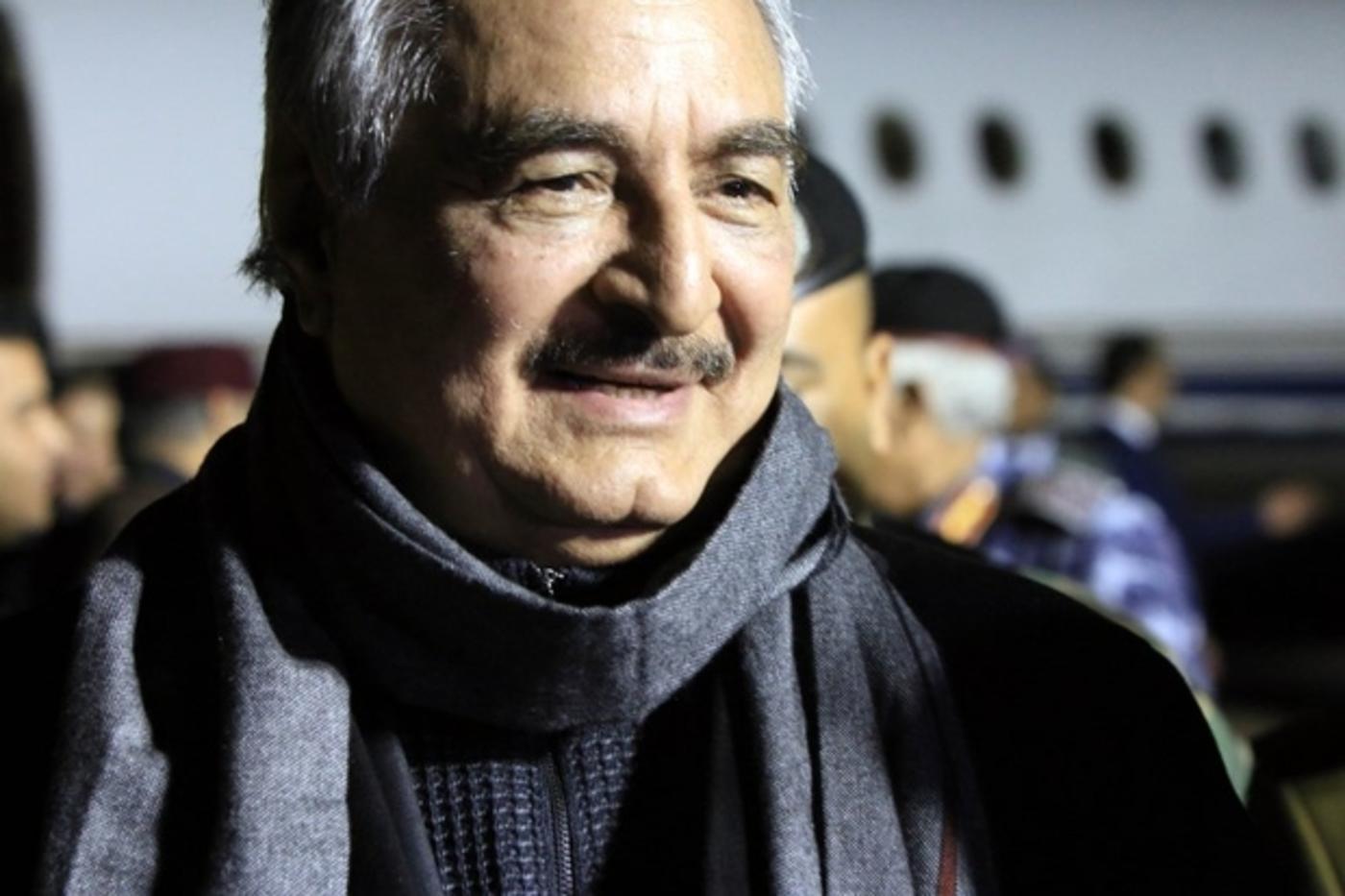 Pro-LNA 218 TV reported that Haftar is in "stable condition" at Percy Hospital in Paris.

Haftar, 75, has captured most of eastern Libya from Islamist fighters and militants. He is also vying for power for power nationally, and he may run for president in Libya's upcoming elections later this year.

His forces are aligned with the east-based authorities against the Tripoli-based, internationally recognised government.

Conflicting reports have been swirling around Haftar's health, sparking rumours and questions about the future of Libya in his potential absence.

While Al Jazeera reported earlier this week that the east Libya leader was in a coma after suffering a stroke, an LNA spokesperson has repeatedly said that Haftar is in good health.

"The news that was attributed to our colleague Samir Ghattas, upon which I sent condolences for the death of the field marshal turned out to be false. May God heal field marshal Haftar and grant him health and prosperity," Bakri later tweeted.

LNA spokesperson Ahmed al-Mismari, who initially denied that Haftar had any medical issues, insisted again on Friday that the military commander is in "excellent health".

Haftar has presented himself as the answer to militant groups and taken a hardline stance against the Muslim Brotherhood.

But critics accuse Haftar of being a proxy for Egypt and the United Arab Emirates, fuelling armed conflict and committing human rights violations. His detractors say he is leading a counter-revolution against the NATO-backed uprising that toppled Muammar Gaddafi in 2011. 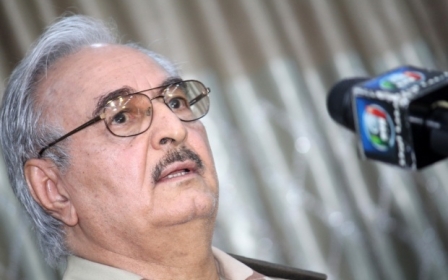