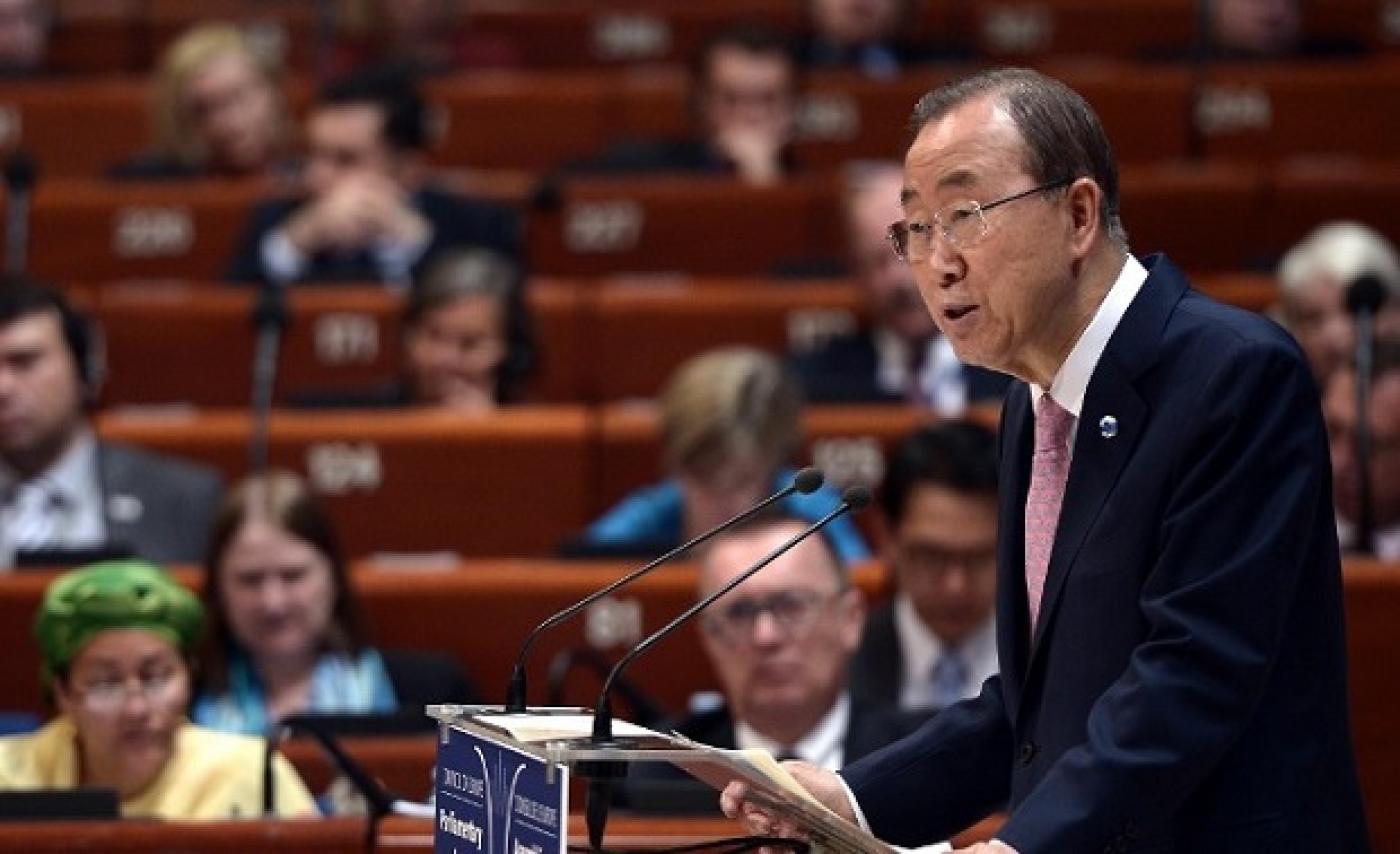 UN Secretary-General Ban Ki-moon will visit Saudi Arabia on Sunday for to talk about peace talks in Yemen, where Riyadh has been waging an air war.

Ban will be in Riyadh for talks with Saudi leaders and to attend the opening of a summit of Arab and South American countries, a UN statement said.

The United Nations is hoping to announce next week a date for talks between the Saudi-backed Yemeni government and Huthi rebels who seized the capital Sanaa last year.

Saudi Arabia launched an air campaign in March to push back the Huthi offensive, but the air strikes, which have destroyed a hospital and hit two weddings, have raised alarm.

The humanitarian crisis in Yemen has been identified by the United Nations as one of the world's worst, with 80 percent of the country's population on the brink of famine.

The Yemen talks are expected to kick off in Geneva or Muscat, between 10-15 November.