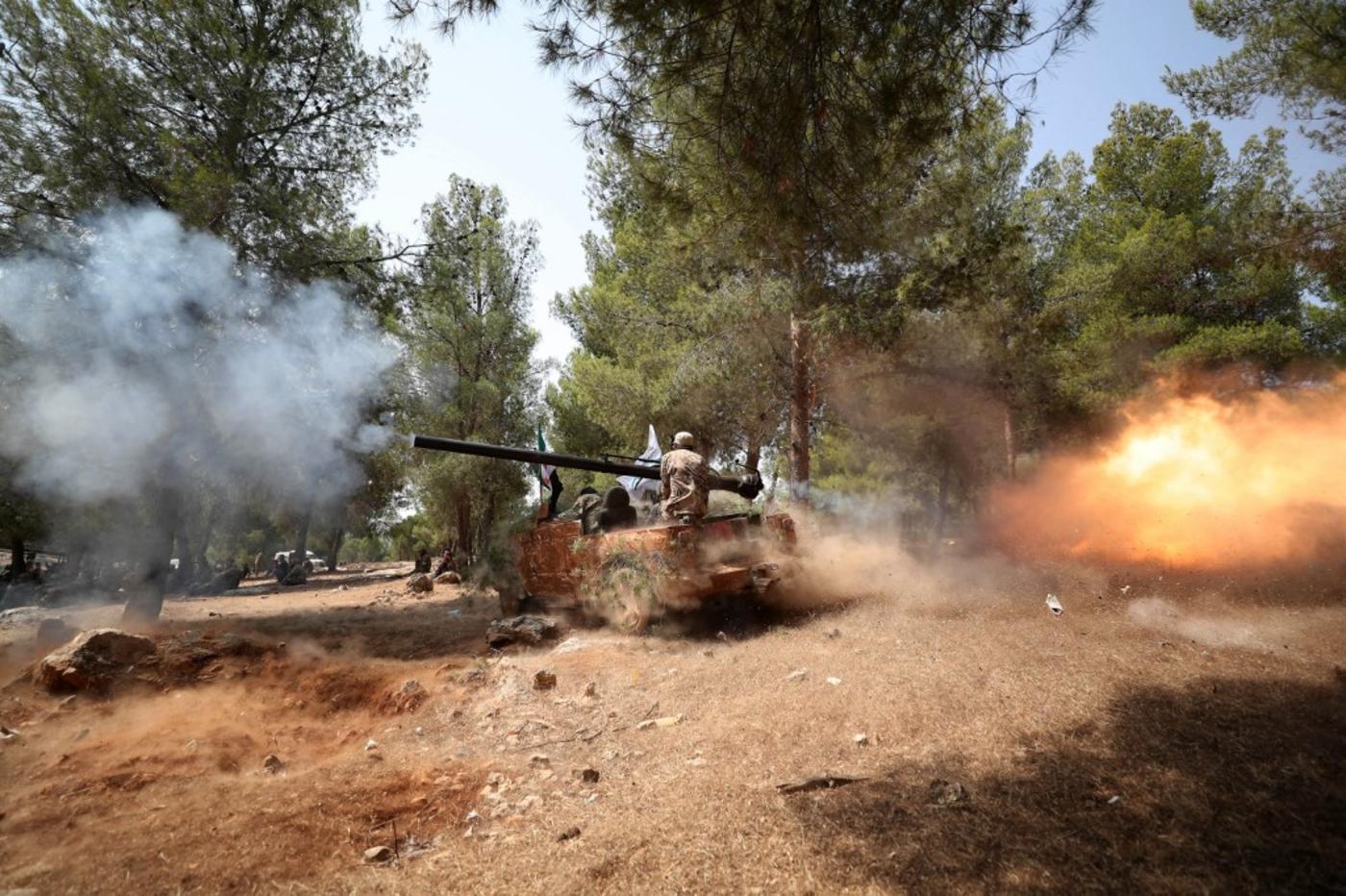 The United Nations on Friday urged Turkey to investigate possible war crimes and other rights violations the international body says were carried out by armed groups in the area of northern Syria it controls.

Michelle Bachelet, the UN High Commissioner for Human Rights, said there was an "alarming pattern in recent months of grave violations," having documented increased killings, kidnappings, unlawful transfers of people, and seizures of land and forcible evictions without any apparent military necessity.

The victims include people perceived to be allied with opposing parties or as being critical of the actions of the Turkish-affiliated armed groups, Bachelet's UN Human Rights Office (OHCHR) said. Bachelet urged Ankara to "immediately launch an impartial, transparent and independent investigation" and "hold accountable those responsible for what may, in some instances, amount to crimes under international law, including war crimes".

Her office said it had verified the deaths of at least 116 civilians this year as a result of improvised explosive devices and explosive remnants of war, while a further 463 civilians were injured.

She said an investigation was "all the more vital given that we have received disturbing reports that some detainees and abductees have allegedly been transferred to Turkey following their detention in Syria by affiliated armed groups".

"We totally reject the unfounded allegations against Syrian opposition groups" and the "baseless claims against our country in connection with these groups," it said.

Ankara also "strongly condemned" Bachelet for not mentioning "the Syrian regime and the PKK/YPG terrorist organisation, which are the main cause of the violations in the report".

Ankara considers the Kurdish Syrian People's Protection Units (YPG) to be linked to the Kurdistan Workers' Party (PKK) in Turkey.

The YPG have long received support from the US, as part of the Syrian Democratic Forces (SDF), to fight the Islamic State (IS) group, which has harmed relations with Turkey who consider the YPG a terrorist organisation.

The ministry accused Bachelet of "undue criticism" and said in a statement that it would notify the UN of its "views and challenges" related to the report.

Turkey controls large stretches of northeast Syria through various armed groups and is conducting operations aimed at driving out the YPG.