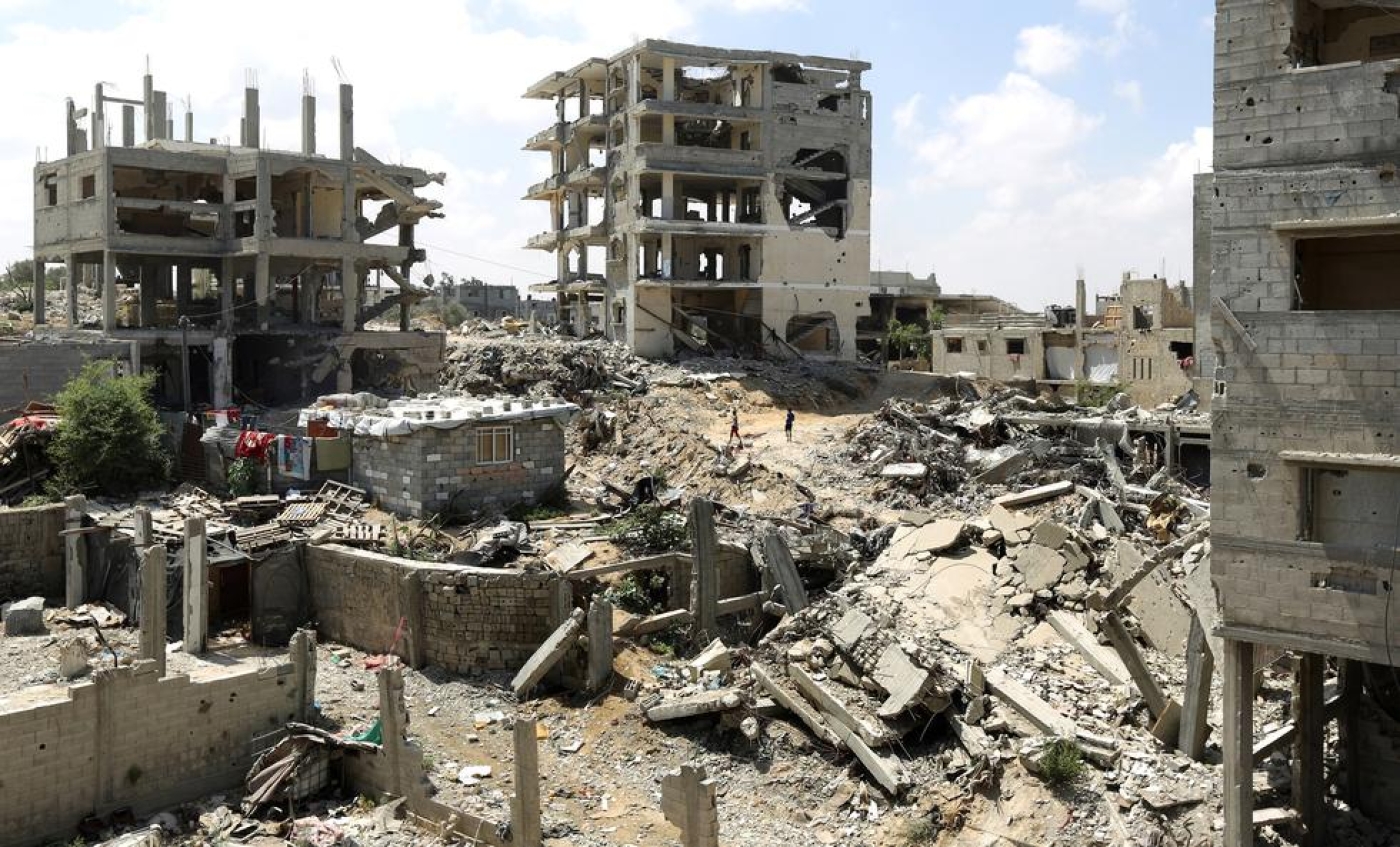 A general view of the al-Shejaeiya neighbourhood, east of Gaza City, that was destroyed during the 50-day war between Israel and Hamas in the summer of 2014, on 2 July 2015 (AFP)
By
MEE staff

The 47-member United Nations Human Rights Council voted on Friday to adopt a resolution condemning Israel over the findings of a UN report into the Operation Protective Edge in Gaza.

41 countries voted overwhelmingly in favour of the resolution, while only the United States voted against.

The UN report, which found evidence that both Israel and Hamas committed war crimes in the 50-day war last summer, called the devastation caused by Israel in the Gaza Strip as “unprecedented”.

The report also called on Israel and Hamas to cooperate with the International Criminal Court’s preliminary investigation.

However, Israel felt that the report’s findings blamed them for the entirety of the suffering and destruction of the summer war, and slammed the report as “biased” and stained with “blood on its hand for allowing the murder of Jews.”

Other countries had reservations based on the report not explicitly discussing Hamas rocket fire into civilian territory.  Most significant is that after hours of covert negotiations over the wording of the report, all European members of the UNHRC, including Britain, France and Germany, voted in favour of the resolution.

The resolution, drafted by Arab countries, states “the need to ensure that all those responsible for violations of international humanitarian law and international human rights law are held to account, through appropriate fair and independent domestic or international criminal justice mechanisms.”

The Israeli response to the resolution was mired in outrage, with ministers calling the vote “absurd” and ridiculed what they saw as a comparison between Hamas and Israel.

“The today in which there is fire from Sinai at Israel, and while in Egypt the Islamic State is committing brutal terror attacks, in Syria Assad is slaughtering his people and in Iran the number of arbitrary executions rises every year- the UN’s Human Rights Council decides to condemn the state of Israel, while it is innocent of any crime, the state of Israel that acted to defend itself from a murderous terror organisation,” Netanyahu said.

Ibrahim Khraishi, the Palestinian ambassador to Geneva, welcomed the resolution and urged the UN investigative commission’s recommendations concerning the war in Gaza to be applied and implemented in a quick and effective way.

“[The] reality in which Israel stands above international law must be changed,” he said. 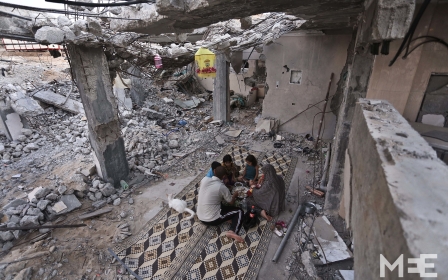 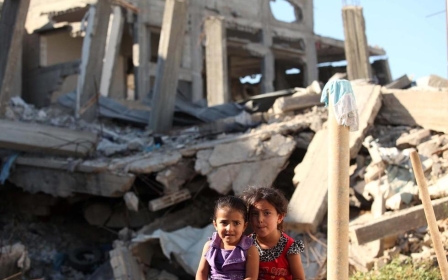 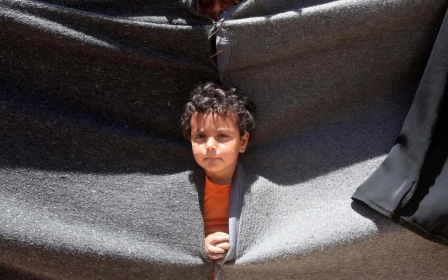 Gaza aftermath
The many reports on Israel's war against Gaza