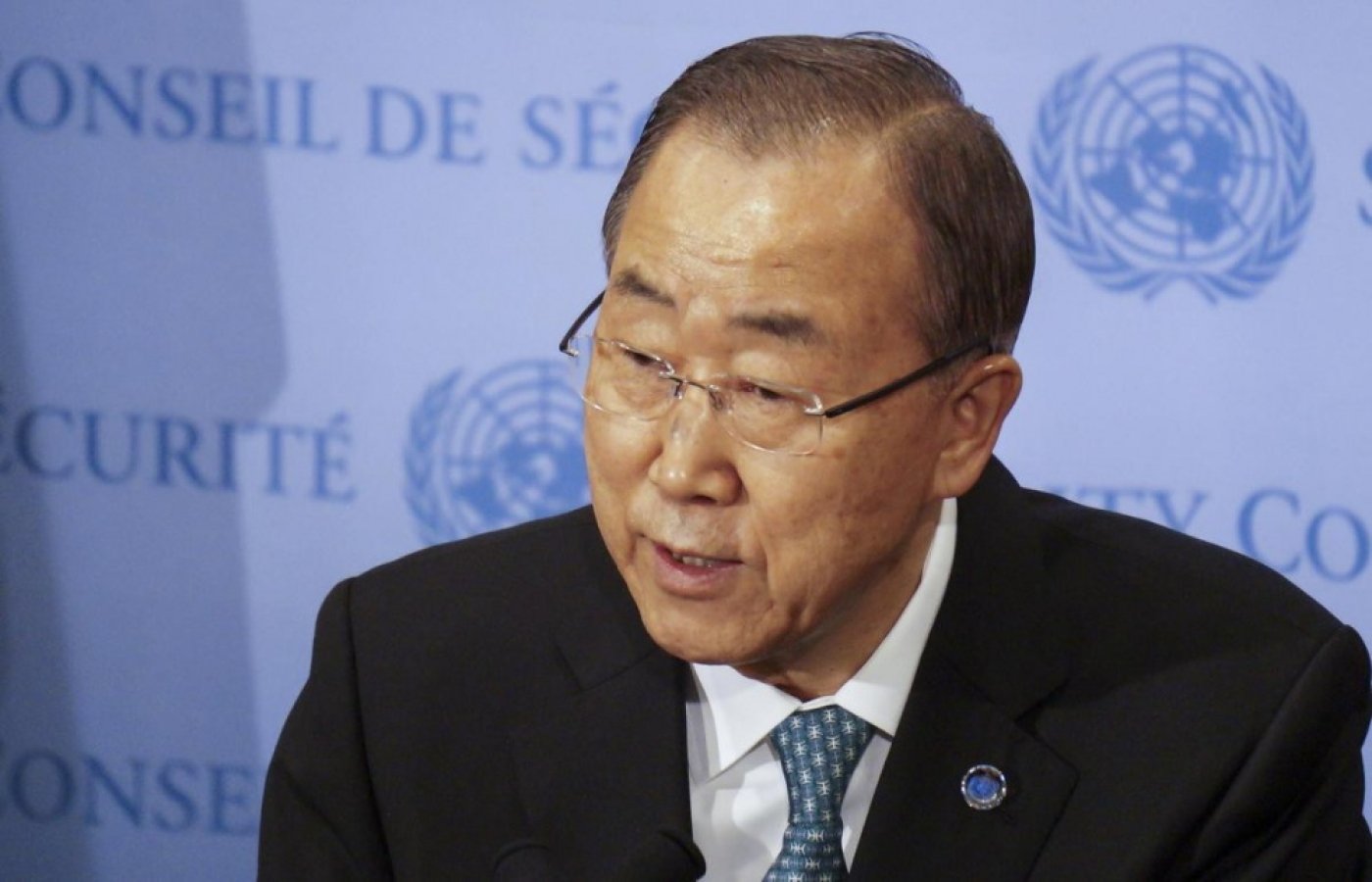 Morocco took over most of Western Sahara in 1975, prompting a guerrilla war for independence
By
MEE and agencies

UN chief Ban Ki-moon called Friday for a new push to resolve the conflict over Western Sahara and stressed that cooperation to address human rights could help find a settlement.

In a report to the Security Council, Ban said Morocco and the Algerian-backed Polisario Front must "seriously engage" with his envoy and "intensify their efforts" to end the conflict over the North African territory.

The secretary-general said allowing missions by UN human rights monitors to Western Sahara and refugee camps would help advance peace prospects by providing an "independent and impartial understanding of the human rights situation".

"It is vital that all human rights protection gaps and underlying human rights issues in situations of protracted conflict be addressed," Ban said in the report.

"This would also contribute to creating an environment conducive to the negotiating process."

"I call on the parties to continue and further enhance their cooperation with United Nations human rights mechanisms and OHCHR [the Office of the High Commissioner for Human Rights], including by facilitating OHCHR missions to Western Sahara and the refugee camps near Tindouf, with unrestricted access to all relevant stakeholders," Ban said in the report.

Morocco took control of most of Western Sahara in November 1975 when Spain withdrew, prompting a guerrilla war for independence that lasted until 1991 when the UN brokered a ceasefire and sent in a peace mission.

Local Saharawi people are campaigning for the right to self-determination but Morocco considers the territory as a part of its kingdom.

Ban reported to the 15-member council after his envoy Christopher Ross made a regional visit - his first in a year - following tensions with Rabat over his mandate.

Morocco accused Ross in 2012 of being partial in the dispute over the former Spanish colony but in late January said it was ready to support his mediation efforts.

Ross traveled to Mauritania, Morocco and Algeria as part of his tour, emphasizing "the growing frustration in the refugee camps and the importance of an early solution", Ban said.

The envoy returned from his mission with the view that face-to-face discussions would be "premature" but that he would continue shuttle diplomacy to try to advance peace prospects, he added.

The Security Council is due on 22 April to discuss the Western Sahara conflict and its MINURSO peace force deployed in the region since a 1991 ceasefire. 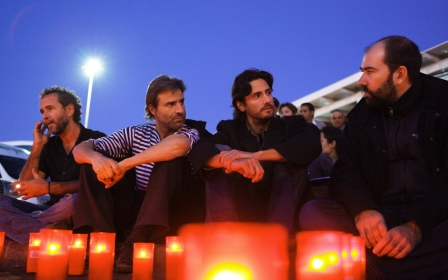 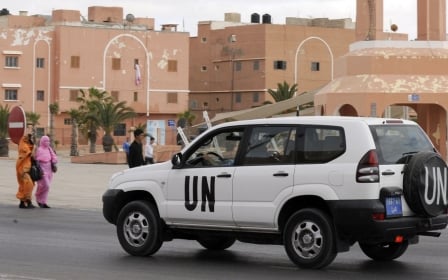