US: Albuquerque's Shia Muslims 'never expected' attacks against their community

Targeted attacks on four men, three of whom were Shia, have sent ripples of fear throughout the close-knit Muslim community 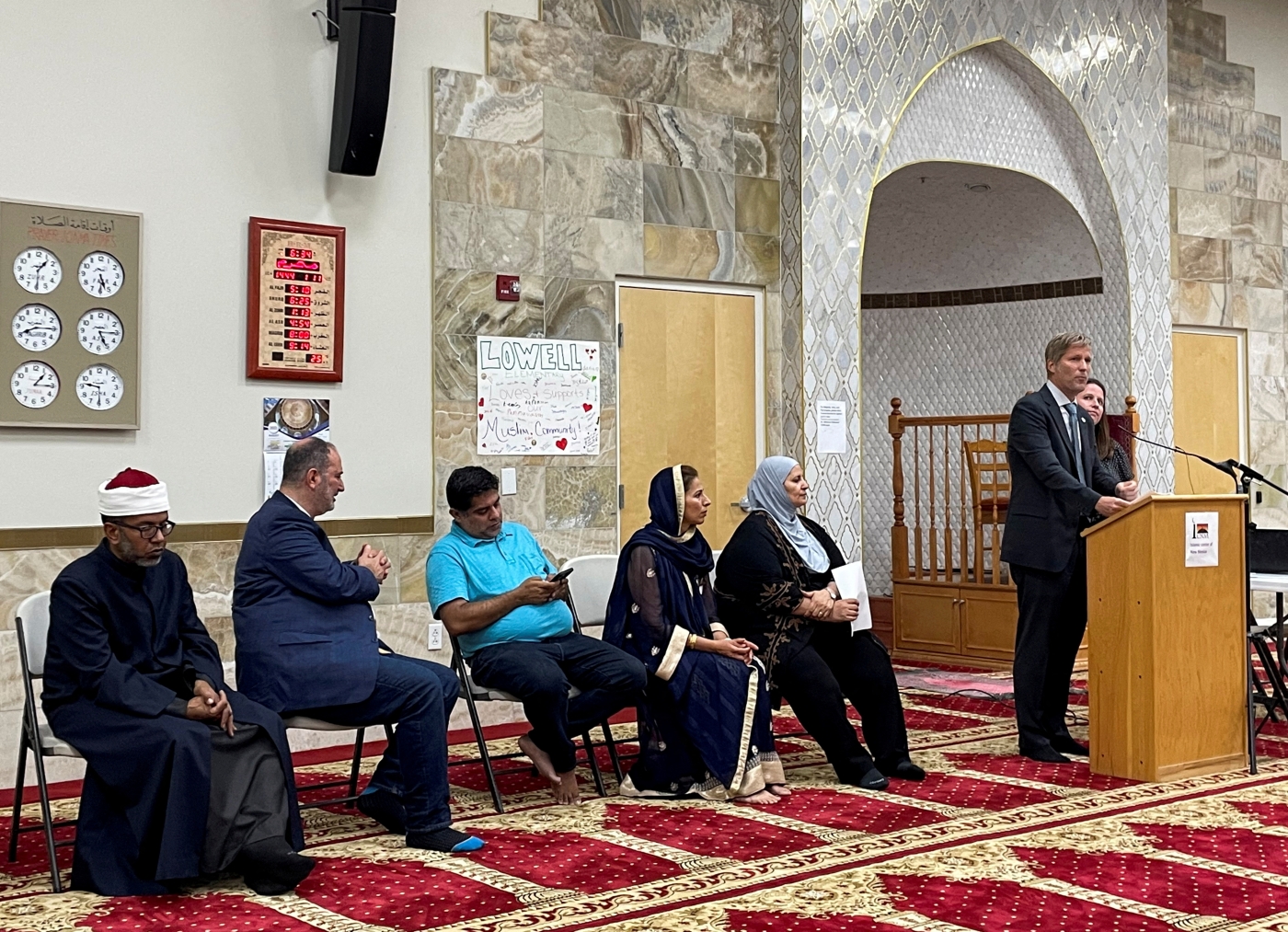 When three Muslim men were killed over a 10-day period in Albuquerque, New Mexico, many members of the close-knit community feared there was a racist serial killer on the loose.

The attacks, which saw some of the victims shot at point-blank range in the face, shocked the more than 3,000 Muslims who call the city home.

The killings drew the attention of President Joe Biden, who said such attacks "have no place in America".

On Tuesday, police arrested a man they believe may have carried out the attacks.

Muhammad Syed, a 51-year-old Afghan immigrant, was charged with two homicides, with a potential for two more charges for the other murders. Some news reports claimed Syed was a Sunni Muslim, and the men he killed were Shia - except one who could have been targeted because he "had a Shia sounding last name".

Since his arrest, police have said he knew the victims to "some extent and an interpersonal conflict may have led to the shootings".

In response to a question, a spokesperson for Albuquerque police said Syed's "religious hostility" may have played a role in the violence.

"We're not really clear if that was the real motive or if it was part of some motive or if there's just a bigger picture that we’re missing," the spokesperson said.

While some social media users have also claimed the killings could be linked to conflicts abroad, local residents told Middle East Eye there were no signs of intra-Muslim sectarian tensions in Albuquerque.

"This is not a representation of our community," Aneela Abad, the general secretary at the Islamic Center of New Mexico, told MEE.

"We have such a loving community. We have a large Shia community here. We have good ties. We are good friends," she said. "Whoever did this is that person's own agenda, without there being the Shia or Sunni element to it."

According to several of those from the community, Syed was allegedly upset that his daughter had married a Shia man.  Despite such comments, both Sunni and Shia Muslim leaders are trying to piece together what happened, and to bring the community together.

'We have never had any issues'

The latest killing took place on Friday, when Naeem Hussain, a 25-year-old who arrived in the US from Pakistan in 2016, fleeing persecution as a minority Shia Muslim, was gunned down.

His death came just days after those of Muhammad Afzaal Hussain, 27, and Aftab Hussein, 41, who were also from Pakistan and members of the same mosque.

The earliest case involves the November killing of Mohammad Ahmadi, 62, from Afghanistan.

Mohamad Alhalabi, a cleric at the Imam Mahdi Association Marjaeya, said it was too early to call the killings religiously motivated and cautioned the community to wait until police had established a motive.

- Faiyaz Jaffer, chaplain at the Islamic Center at NYU

"We don't have all the information, so we cannot guess what is going on,"  he told MEE.

"Unfortunately, it's happening all over the United States. It's not just against Sunni or Shia, but against everyone, in schools and shopping centres, all areas."

"In New Mexico, there aren't that many Shia. If someone was to target Shia and do something violent, then they would go to a city with a high Shia population."

Fatima Bukhari, a practising Shia Muslim and resident of New Mexico, told MEE that the killings had rattled her.

"I have lived here for 15 years. No one has ever uttered a word to me because of how I practice Islam. I have friends and neighbours who are Sunni. Every once in a while we send food back and forth to each other’s houses," she said.

"Something is telling me this was a lone wolf attack. It feels like there was a glitch in the system. You can ask anyone who lives here that we have never had any issues before."

While violence between Sunni and Shia is not unknown among Muslim-majority nations, there hasn't been a significant number of violent Sunni-Shia attacks in the United States.

According to Sikander Rahman, a Shia Muslim living in New York, he has never heard of anything violent taking place against the American Shia population.

"I've only heard of minor stuff. Like, different forms of hate crimes in the country. But never on this level," he said.

He said while he had been called a "kafir", a non-believer, there had also been some physical altercations such as when where his turbah, a small clay rock which Shia Muslims touch with their forehead when praying, was kicked aside as he was praying.

Faiyaz Jaffer, the associate chaplain at the Islamic Center at NYU, said that since he heard of the attacks in Albuquerque, more than 3,000km away, he was struck with fear.

Jaffer, who works to remedy Sunni and Shia tensions, said he wasn't shocked to hear of the killings.

"It's a community that's consistently marginalised and isolated for their beliefs, and particularly when emotions are heightened during the course of these days." 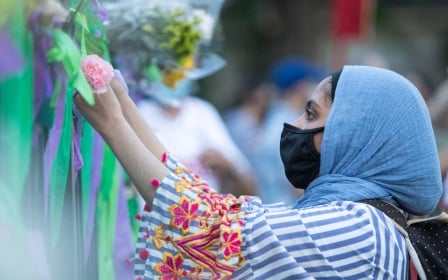