US and Qatar navy begin exercises amid Gulf crisis

US sends warships to Qatar, a day after agreeing $12bn weapons deal and amid blockade by neighbouring states 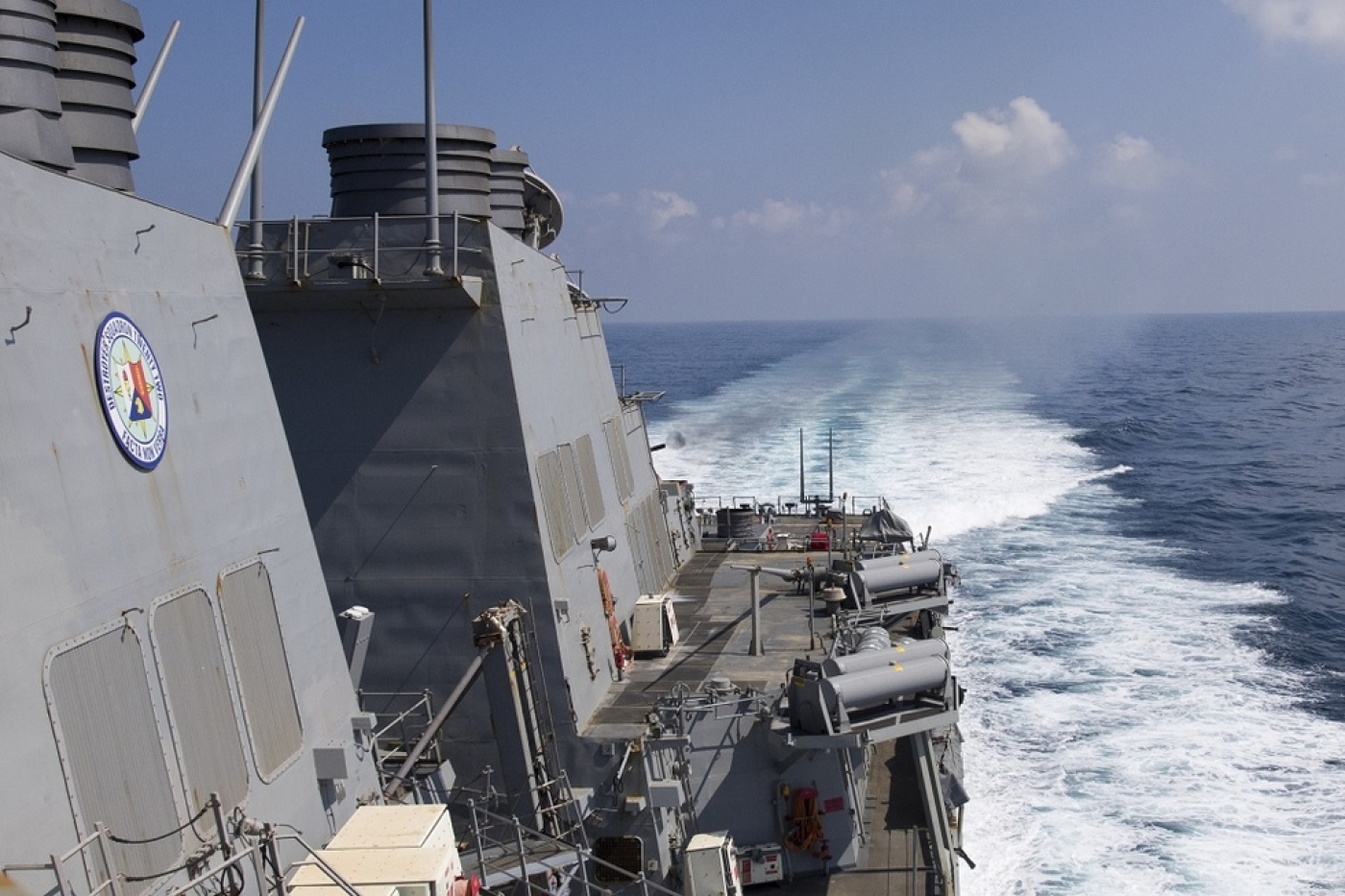 The USS Cole off the coast of Yemen in February. The US has sent two warships to Qatar (AFP)
By
MEE and agencies

The US and Qatar navies began manoeuvres on Thursday, hours after the US agreed a major warplane sale with the Gulf kingdom, in an underscoring of a military alliance despite Donald Trump's assertion that Doha is a supporter of "extremism".

The Pentagon deployed two warships to carry out joint manoeuvres with the Qatari navy in the Gulf, as Saudi Arabia, Bahrain and the UAE continued a blockade on its neighbour over claims Doha funds and backs militant groups.

The US vessels docked in Hamad Port, south of the capital Doha, on Wednesday, the Qatari defence ministry said.

It is not clear when the joint exercise was arranged.

Washington has sent conflicting signals to its longtime ally about its position on the diplomatic crisis which has seen Saudi Arabia and its allies impose sweeping sanctions on the emirate.

Last week, the US president expressed support for the Saudi-led allegations against Qatar, charging that it had "historically been a funder of terrorism at a very high level".

But Pentagon and State Department officials have since scrambled to reassure the emirate, which houses the largest US airbase in the Middle East and the command headquarters for US military operations in Iraq, Syria and Afghanistan.

US Defence Secretary Jim Mattis welcomed his Qatari counterpart Khalid al-Attiyah to Washington on Wednesday for the signing of the agreement for the sale of F-15 fighters.

"The $12bn sale will give Qatar a state-of-the-art capability and increase security cooperation and interoperability between the United States and Qatar," the Pentagon said.

It did not provide additional details on the sale but Bloomberg reported it could involve as many as 36 warplanes.

Attiyah said: "We believe that this agreement will propel Qatar's ability to provide for its own security, while also reducing the burden placed upon the United States military in conducting operations against violent extremism."

Saudi Arabia and allies have imposed a political and economic "blockade" on Qatar, in protest at Doha's support for Islamist extremist groups as well as over its ties to Shia Iran.

The move has been backed by nations including Bahrain, the UAE, Egypt and others.

Qatar strongly denies the charges and claims neighbouring countries are trying to interfere with its foreign policy.

America's largest airbase in the Middle East, al-Udeid, is in Qatar. 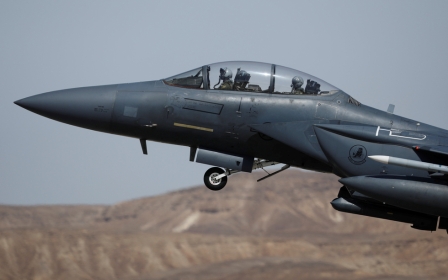 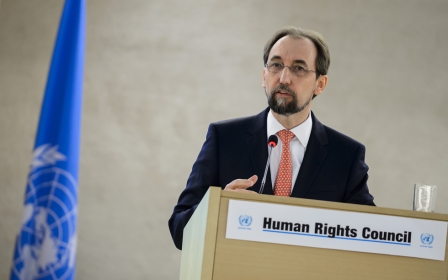 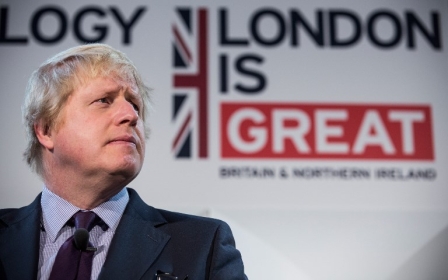