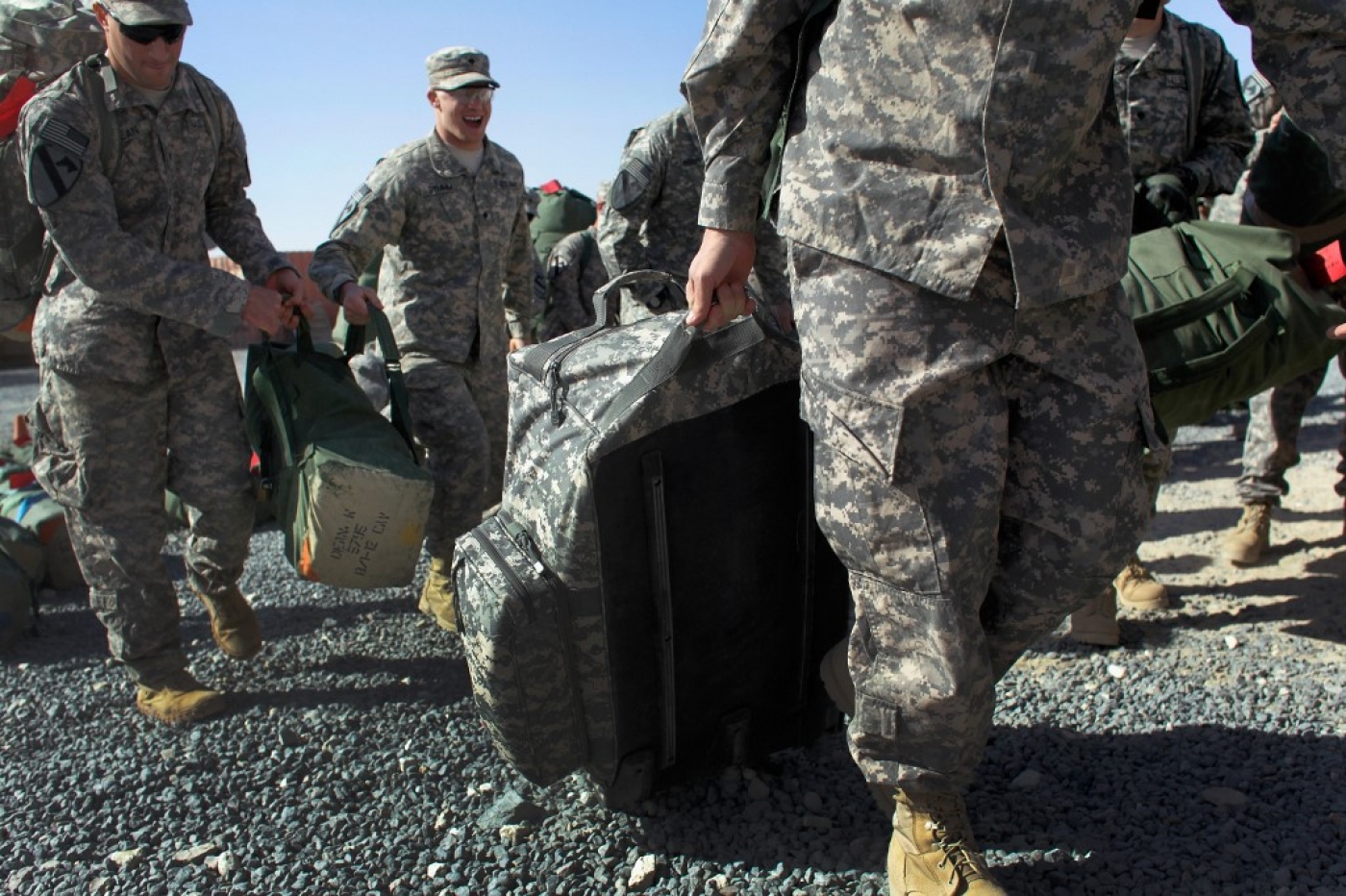 More than 13,000 American soldiers are stationed in numerous bases across Kuwait (AFP/File photo)
By
MEE staff
in
Washington

US soldiers stationed in Kuwait are being investigated for their alleged role in setting up an illegal network that resells pork products to residents and nationals in the Gulf country.

Christopher Grey, chief of public affairs at the Army's Criminal Investigation Command, told Middle East Eye on Monday that the CIC is "investigating allegations of abuse and illegal resale of pork products at AAFES [Army and Air Force Exchange Service] in Kuwait."

"Due to the ongoing investigation, no further information will be released at this time to protect the integrity of the investigative process."

Task & Purpose, a news site that monitors US military news, was the first to report on Kuwait's pork black market. The news site said that pork could be obtained at the military base for $30 and then resold for around $200.

Pork is prohibited in Kuwait, and under the country's strict laws, individuals involved in its sale could face a three-year sentence and a fine of more than $165,000.

Task & Purpose reported that according to documents it obtained, those found guilty of involvement in the smuggling ring could face life imprisonment.

Foreign citizens have been arrested before for smuggling pork products into the country, including in 2016 when four Filipino citizens were caught with 35 kilograms of pork products.

Still, Hussain Abdul-Hussain, the Washington bureau chief for local Al Rai newspaper, told Task & Purpose that to his knowledge, "there are no known precedents of US troops being summoned before Kuwaiti courts".

"If Kuwait has complaints about certain soldiers, they take it up with US command in Kuwait," he said.

According to the State Department, while US citizens in Kuwait are subject to the "jurisdiction of the Kuwaiti legal system", American soldiers are subject to US law.