Ahead of visit to Saudi Arabia, Biden says he 'will see the king and the crown prince, but that's not the meeting I'm going to' 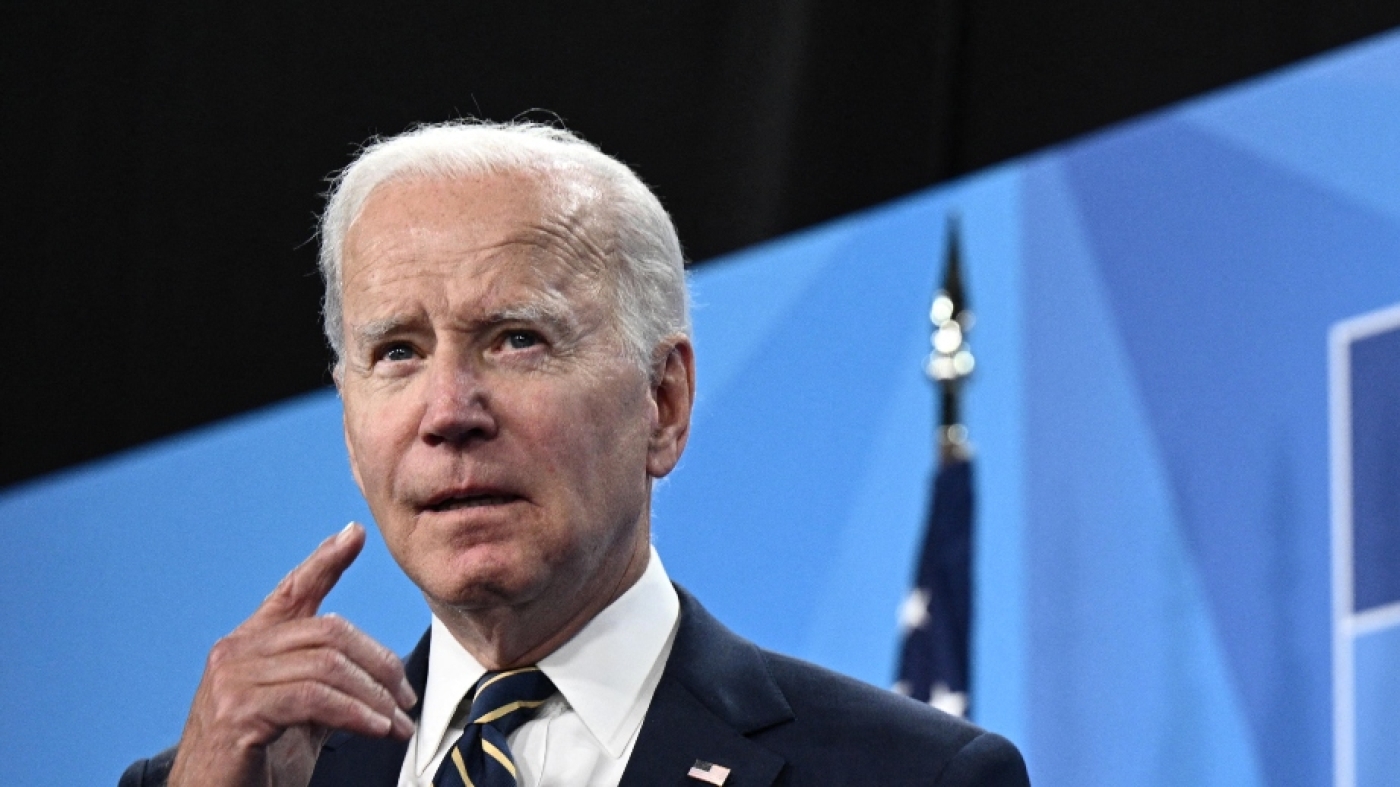 US President Joe Biden spoke during a news conference in Madrid, Spain, on 30 June 2022 (AFP)
By
MEE staff

US President Joe Biden said on Thursday he would not directly ask Saudi Arabia to increase oil output to curb crude prices when he sees Saudi King Salman and Crown Prince Mohammed bin Salman during a visit next month.

During a news conference in Madrid, Spain, Biden was asked whether he would request that Riyadh increase oil production, to which he responded, "No".

"That's not the purpose of the trip," he told reporters, saying that he has instead made the case that all Gulf countries increase production.

"All the Gulf states are meeting. I've indicated to them that I thought they should be increasing oil production generically, not to the Saudis particularly." 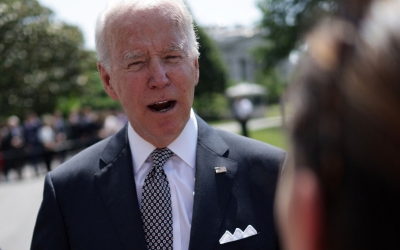 Biden says he is not meeting Saudi Arabia's crown prince; they will just be at same event
Read More »

Next month, Biden will embark on a four-day trip to the Middle East from 13 to 16 July. He will first visit Israel and the occupied West Bank. The visit will then culminate with a major gathering of regional leaders in the Saudi Arabian port city of Jeddah.

Biden has said the agenda includes much more than energy policy and stressed that the meetings will include leaders from many Gulf nations.

"I guess I will see the king and the crown prince, but that's not the meeting I'm going to. They'll be a part of a much larger meeting," he said. "It's in Saudi Arabia, but it's not about Saudi Arabia."

Biden will meet separately with King Salman and his team on the trip, US officials have said, and will include the crown prince and other Saudi officials.

The trip marks a reversal for the US president, who on his presidential campaign trail promised to make a "pariah" out of Saudi Arabia. Soon after entering office Biden released the intelligence report that implicated the Saudi crown prince in the 2018 murder of Washington Post and Middle East Eye columnist Jamal Khashoggi.

Biden also said at a news conference in Spain that Americans will have to stomach high gas prices for "as long as it takes" to beat back Russian President Vladimir Putin’s invasion of Ukraine.

The average price per gallon for gasoline is $4.86, down slightly from the $4.94 that Americans were paying a week ago but still near the record highs reached earlier this year.

Keeping gas prices low has been a major priority for Biden and the Democrats, especially ahead of the pivotal midterm elections in November. 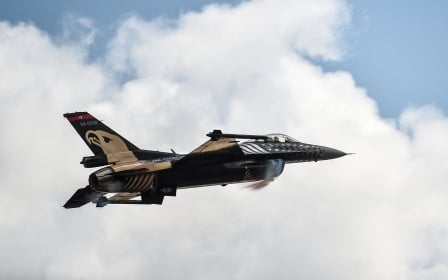 Diplomacy
'I had a call with MBZ,' Macron interrupts Biden with dour oil news US Politics
US preparing Israel-Saudi 'normalisation roadmap' ahead of Biden visit, says report