US boosts Libya presence with base in Sahara, files show

Africom documents shows 'contingency' base in 2015 in al-Wigh, Saharan airbase near borders of Niger, Chad and Algeria 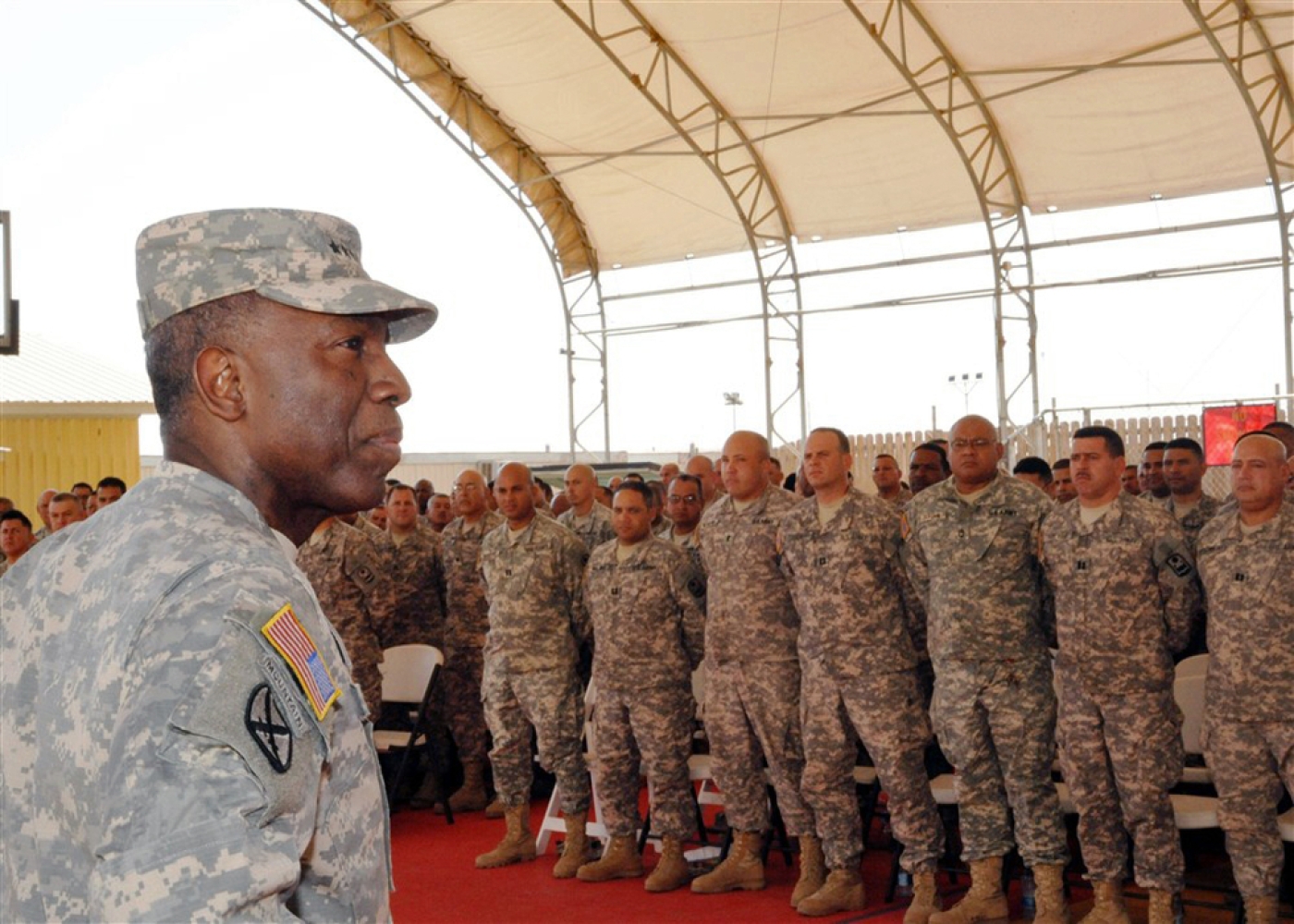 The US has established a military base in the southernmost reaches of Libya, documents reveal, as Washington cements its presence in Libya and beyond amid claims by Donald Trump it has "no role" in the country.

Documents released under a freedom of information request show a US "contingency location" was set up around 2015 at al-Wigh, a Saharan desert oasis near Libya’s borders with Niger, Chad, and Algeria.

The base is positioned near smuggling routes from Niger and Chad, used by thousands of migrants attempting to reach the African coastline, and in a region where gun-runners move weapons between Libya, Niger, Chad and Mali.

It is listed as a "non-permanent" facility and its current status and force size is unknown. However, the documents show that the US command structure in Africa, Africom, set out plans to convert many "contingency locations" into semi-permanent bases for use by rapid US reaction forces.

The report, by TomDispatch, reveals the projection strategy of Africom, based in Djibouti, and shows dozens of permanent and semi-permanent installations across the continent.

The locations include bases in Mauritania, as well as a network of sites across Africa's tropical belt.

While it is not known if the Libyan base is still operational, the outgoing Africom commander, Darryl Williams, said last year such sites were central to strategy: "We have very austere, lean, lily pads, if you will, all over Africa now."

The documents were released weeks after the US President Donald Trump said that the US had no business in Libya, despite multiple reports of US troops and aircraft stationed in northern Libya, and battles to dislodge Islamic State militants from northern cities including Sirte. 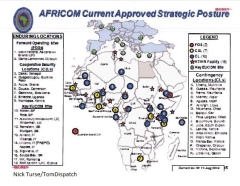 "I do not see a role in Libya. I think the United States has right now enough roles. We are in a role everywhere," Trump said on 21 April, adding that his country's priority in Libya was the Islamic State.

The document obtained by TomDispatch concentrates on 2014 plans for operations in 2015, where Africom lists 36 outposts in 24 African countries.

According to the report, an Africom spokesman said the number had in fact risen to 46 in 2017, including "15 enduring locations".

Mattia Toaldo, a senior research fellow at the European Council of Foreign Relations, said the base's existence if confirmed would be no surprise, "given that that specific triangle between Libya, Niger and Algeria is a key location to control both jihadist movements and smuggling routes".

He said other international powers had a presence in the area: "The French have an important base in Madama, just across the border in Niger," he said, an area rich with people-smuggling routes.

"The timing of the creation of the base is also interesting - 2014 saw the meltdown of the Libyan government, extensive fighting and eventually the rise of IS."

Africom's 2017 "posture statement" states the greatest threat to US security in Africa is "violent extremist organisations" - but also notes the presence of China and Russia on the continent.

"Parts of Africa remain a battleground between ideologies, interests, and values: Equality, prosperity, and peace are often pitted against extremism, oppression, and conflict," it says.

The reports come after Middle East Eye revealed the US had stationed military personnel at a base outside Benghazi, where it formed part of a multinational force aiding Khalifa Haftar, a Gaddafi-era general who opposes the central unity government based in Tripoli.

A series of intercepted transmissions, reported by Middle East Eye, showed US, British and UAE pilots flying over Benghazi.

However, some coordinates mentioned in the transmissions suggested a much wider area of operations than the northern coast.

The US has also aided the unity government with air strikes on the Islamic State in Sirte, helping to drive the group out of its stronghold in the country. Islamic State
US stealth bombers kill 80 IS militants in Libya