US calls for end to Saudi-led blockade of Qatar

Rex Tillerson, US secretary of state, says Doha has been 'aggressive' in implementing new agreement to combat terrorism financing Tillerson and emir of Qatar, Sheikh Tamim, during meeting in Doha (US embassy)
By
Reuters

The US's top diplomat on Friday urged Arab states to lift a "land blockade" on Qatar, saying he was "satisfied" with the Gulf state's efforts to implement an agreement aimed at combating the financing of terrorism.

Rex Tillerson, the US secretary of state, signed an agreement on combating terrorism with Qatar during a trip to Doha last week.

"They have been very aggressive in implementing that agreement, so I think we're satisfied with the effort they're putting forth," Tillerson said before meeting Oman's foreign minister, Yusuf bin Alawi bin Abdullah, in Washington.

The countries made 13 demands of Qatar - including that it shut down a Turkish military base and the Al Jazeera pan-Arab television network - which Doha rejected.

Tillerson said Qatar was willing to sit with the four countries to discuss their demands, but that it was important to Doha "that the sovereignty and dignity of all five countries be respected in those discussions".

In a move to counter the four states' accusations, Qatar has set rules for defining terrorism, freezing funding and terrorism financing and established national terrorism lists.

In one of the first positive signs from the four Arab states since they imposed the sanctions last month, the United Arab Emirates on Friday welcomed Qatar's decision to amend its anti-terrorism laws.

The four states cut diplomatic, transport and commercial ties with Qatar on 5 June, disrupting the import of food and other items and causing foreign banks to scale back business with Qatar.

"I hope the four countries will consider as a sign of good faith lifting this land blockade which is really having the most, I think, negative effects on the Qatari people," Tillerson said. 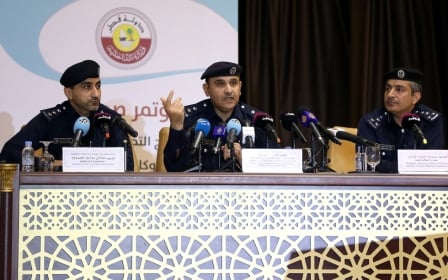 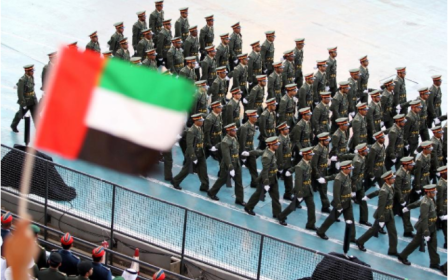 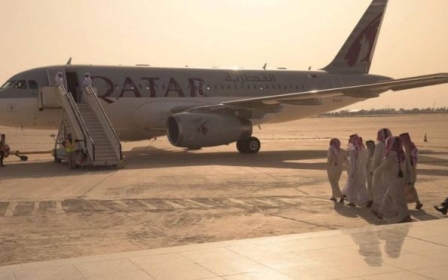