US Census fails to add MENA category: Arabs to remain 'white' in count

Census Bureau will not adopt Middle East and North Africa category in 2020 survey, ignoring community and its issues 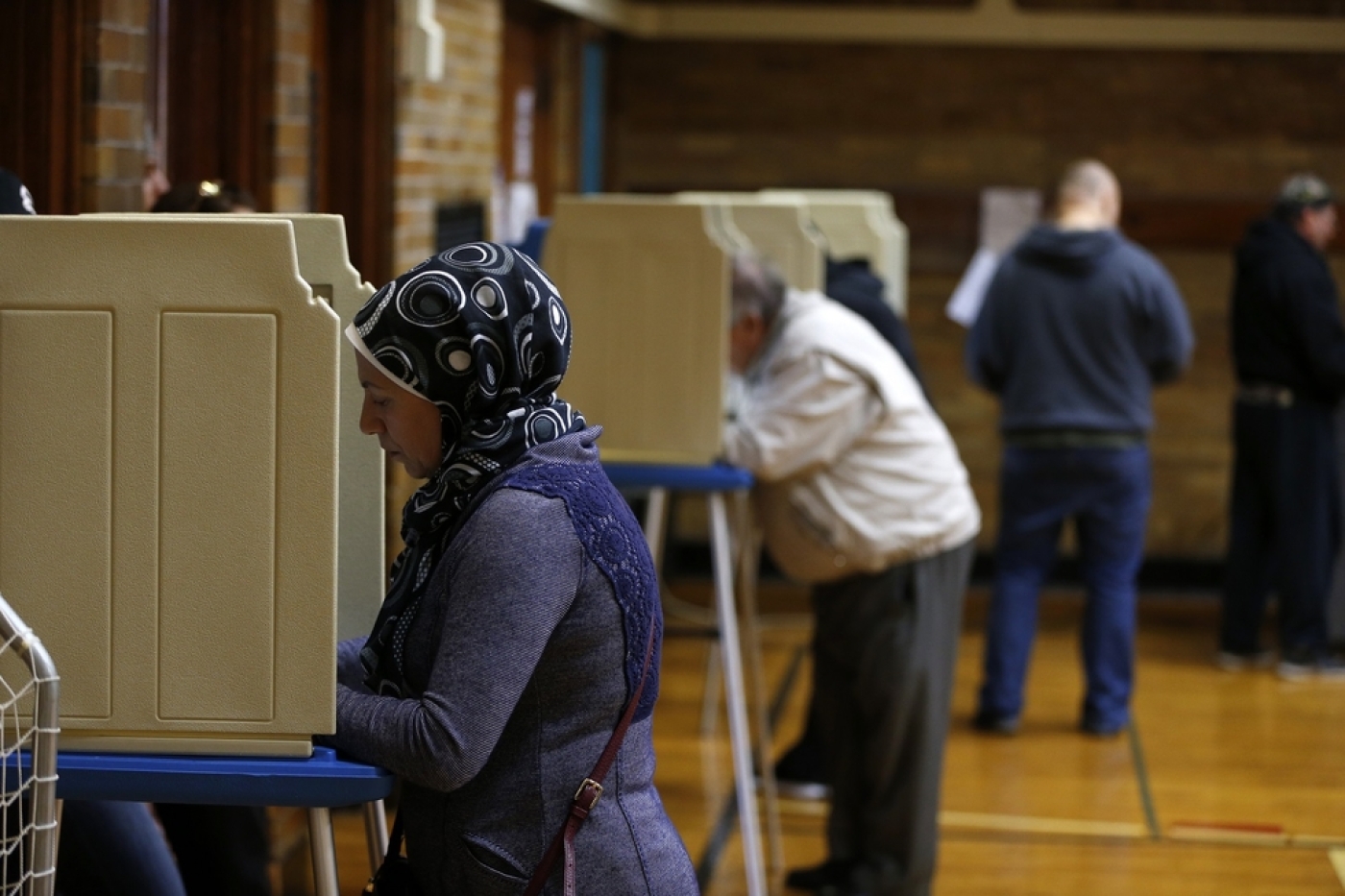 The US government has rejected a push by Arab American advocates and organisations to add a Middle East and North Africa (MENA) category to the US Census, meaning that people stemming from the region will be counted as "white" for another 12 years at least.

In spite of years of research and the recommendations by numerous experts and census officials, the Census Bureau announced on Friday that a MENA category will not be adopted.

"It's definitely political," Hassan Jaber, a longtime advocate for including Arabs in the census, told MEE.

"It's tied to this whole toxic environment of anti-immigrant sentiments and race issues."

The White House's Office of Management and Budget (OMB) finalises the census form before it is presented to Congress for approval.

Jaber, the executive director of ACCESS, a Dearborn, Michigan-based Arab American organisation, said the government is disregarding overwhelming evidence demonstrating that the inclusion of a MENA ethnicity box would improve data about the population.

"Any reasonable body will take into consideration scientific research and overwhelming support from the communities impacted," he said.

The census maps out the US population and demographic features. Its data is available to the public and often used by government agencies and NGOs.

Last month, OMB delayed the release of an inter-agency report on the use of the category. If adopted, the MENA box would not only show on the Census but also on all federal applications that inquire about race and ethnicity.

The Arab American Institute (AAI), a Washington DC-based think-tank, called the decision to ignore MENA an "egregious rejection of stakeholder interest that impedes the possibility of an accurate count".

AAI estimates the number of Arabs in the United States at 3.7 million, more than twice the number calculated by the federal government through ancestry questions on the Census form.

Jaber, who is a member of the Census National Advisory Committee on Racial, Ethnic and Other Populations, said when Arabs are not counted, they remain invisible to the federal government.

Jaber explained that lack of census representation means that the government cannot address problems that are specific to the Arab community.

AAI echoed that comment, saying in a statement: "Our communities, like all others, rely on representation through legislative redistricting, civil rights laws, and education and health statistics. A continued undercount will cause harm."

Early Arab immigrants wanted to be recognised as white in order to be able to acquire US citizenship.

In the early 1900s, George Dow, a Syrian immigrant, sued the federal government for turning down his request for naturalisation. At the time, the law only allowed "free white persons" to obtain US citizenship.

After two appeals, Dow secured a pronouncement from a federal judge in 1915 that Syrians could be classified as white.

Maya Berry, AAI executive director, stressed the importance of the Census in the way that the US government operates.

"What's at stake here is a tremendous amount - it is how we allocate every single dollar of our multi-billion dollar budget, it's how we draw congressional districts in terms of representation in Congress. What it does is incredibly important," Berry told MEE.

"To get it wrong, everyone will pay, but those who pay the most will be the communities that are hardest to count, like ours."

Berry sounded disheartened while explaining that the MENA box would have helped address the undercounting of Arab Americans.

While being considered white is not the worst thing that could happen to Arab Americans, activists say that Arabs are not viewed as white by the general public, and the bureaucratic label reduces resources allocated to their issues by the government.

"We don't enjoy, obviously, any of the benefits of white privilege as they exist in America," Amer Zahr, a Palestinian American comedian who produced a feature documentary titled We Are Not White, told MEE in April 2017.

The MENA box is one of several issues that have become a subject of criticism of the administration's handling of the Census.

US Census Bureau director John Thompson resigned in June, reportedly in protest against funding cuts to the national survey.

The Department of Justice has requested adding a citizenship question in the survey, a controversial and unprecedented measure that critics say may lead to disenfranchising of communities with large immigrant populations.

The Census Bureau has also rejected requests to combine questions about race and ethnicity. Lack of representation for Latinos in the race category leads to undercounting the hispanic community.

"Many Hispanics, who are the nation's largest minority group, do not identify with the current racial categories," Pew Research said in a report last year.

Jaber, of ACCESS, said he hopes that the apparent setback will inspire greater political involvement from Arab Americans.

"I'm optimistic that this will make our community much more intent on being engaged," he said.

"The community will continue to ask for representation and recognition, and we will double our efforts to make sure that the Census does its work by completely and accurately counting every population." 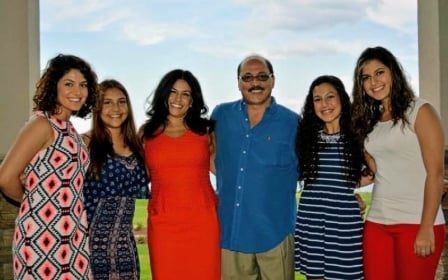 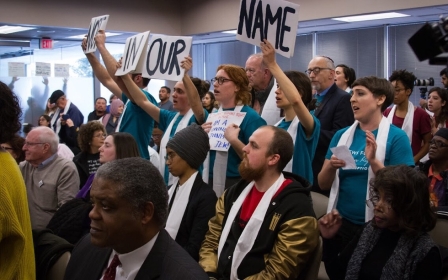 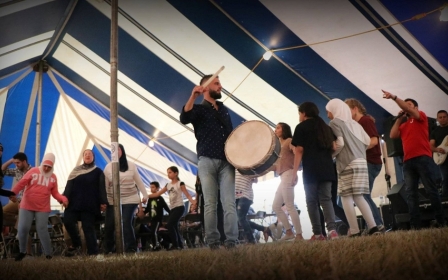