The US has cleared a controversial sale of 10 Apache helicopters to Egypt, as reports say Russia is planning a $3bn arms deal with the country 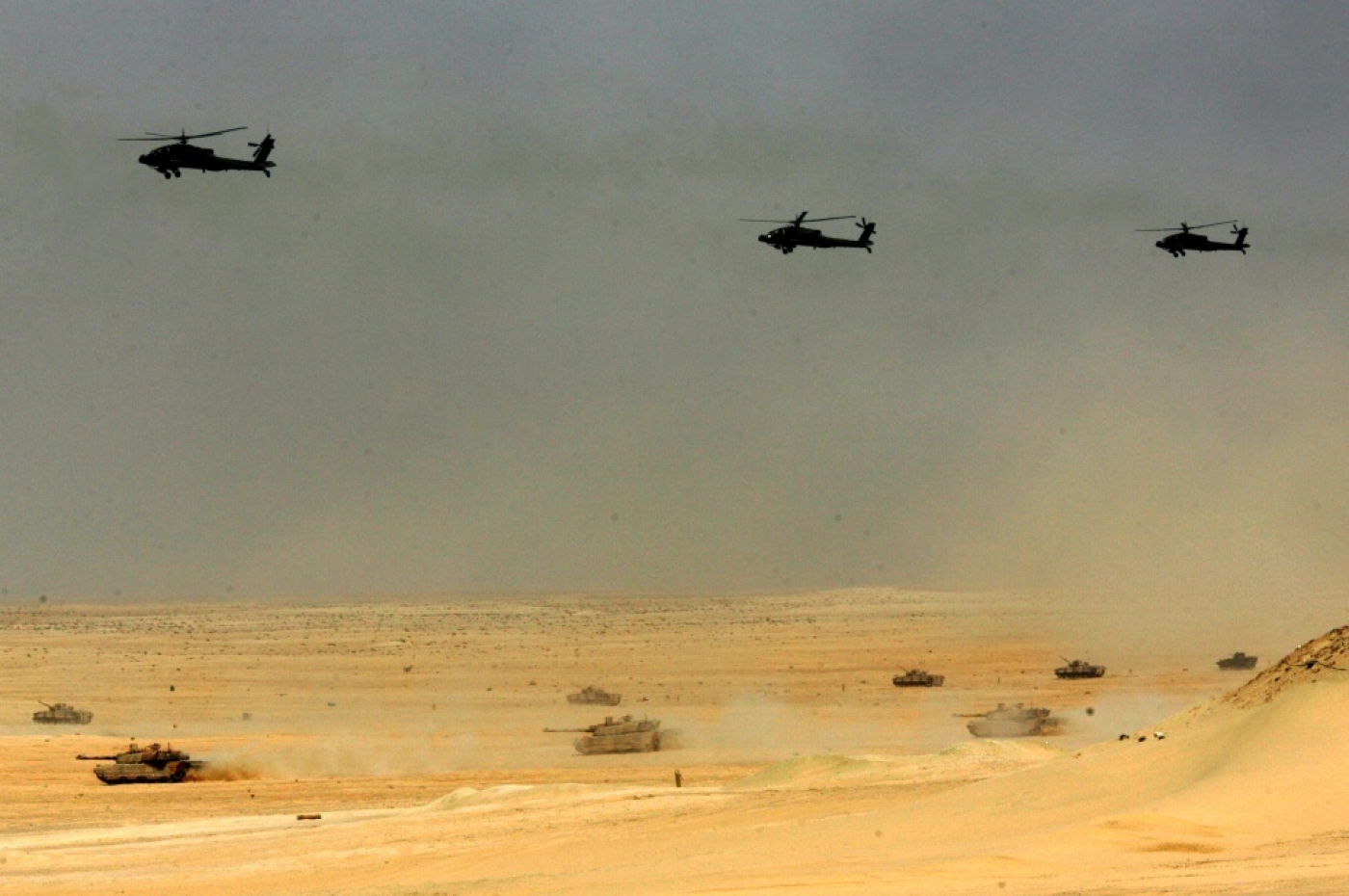 The US will release some of its annual $1.3bn military assistance package to Egypt and send 10 Apache helicopters to Cairo, it was announced yesterday.

Aspects of military aid have been frozen due to US concerns that its weapons might be used to crush peaceful protests. However, the Defense Department confirmed on Tuesday that the sensitive military shipments would resume due to Egypt’s decision to uphold a peace treaty with Israel.

The announcement came as Israeli media reports surfaced that Russia and Egypt were on the brink of signing an unprecedented $3bn arms deal which would see Moscow supply Cairo with advanced Mikoyan MiG-35 fighter jets.

According to the Jewish Press, quoting a Channel News 2 investigation, military and strategic advisers, as well as training for the Egyptian Air Force would also be provided.

If agreed, the deal would be on top of the $2bn agreement signed earlier this year, which is largely being by financed by Saudi Arabia and UAE that are presently providing huge billion-dollar loans to the cash strapped Egyptian economy.

Israel had previously shown concern about the furthering of security ties between Russia and Egypt, with reports suggesting that advanced arms shipments could undermine the peace treaty.

The US has struggled to maintain its ties to Egypt since the 2011 revolution toppled President Hosni Mubarak with tensions flaring up in June 2013 following the overthrow of democratically elected president Mohamed Morsi, toppled by large-scale military-backed protests.

The US has danced around the subject, refusing to label the events a coup - a classification which could legally prevent further weapons deals. The US has not sent an ambassador to Egypt since August, signifying the politically sensitive nature of the current transitional government.

The helicopters will bolster counterterrorism operations in the Sinai, he said.

The statement further elaborated that the US believes “these new helicopters will help the Egyptian government counter extremists who threaten US, Egyptian, and Israeli security."

But Hagel was quick to stress that the US continued to harbour reservations.

"We are not yet able to certify that Egypt is taking steps to support a democratic transition," Kirby quoted Hagel as saying.

“[Hagel] urged the Egyptian government to demonstrate progress on a more inclusive transition that respects the human rights and fundamental freedoms of all Egyptians," Kirby added.

Egypt has been experiencing a spate of violence in recent months, with suicide attacks and bombs increasingly targeting security and army personnel. On Wednesday morning a high-ranking police officer became the latest victim of a targeted bombing campaign aimed at regime personnel. Authorities have used the violence to justify a widespread crackdown on opposition, initially targeting supporters of ousted president Morsi and the Muslim Brotherhood but increasingly taking aim at other opponents and even civilians.