US confirms special forces on ground in Syria aiding Kurds 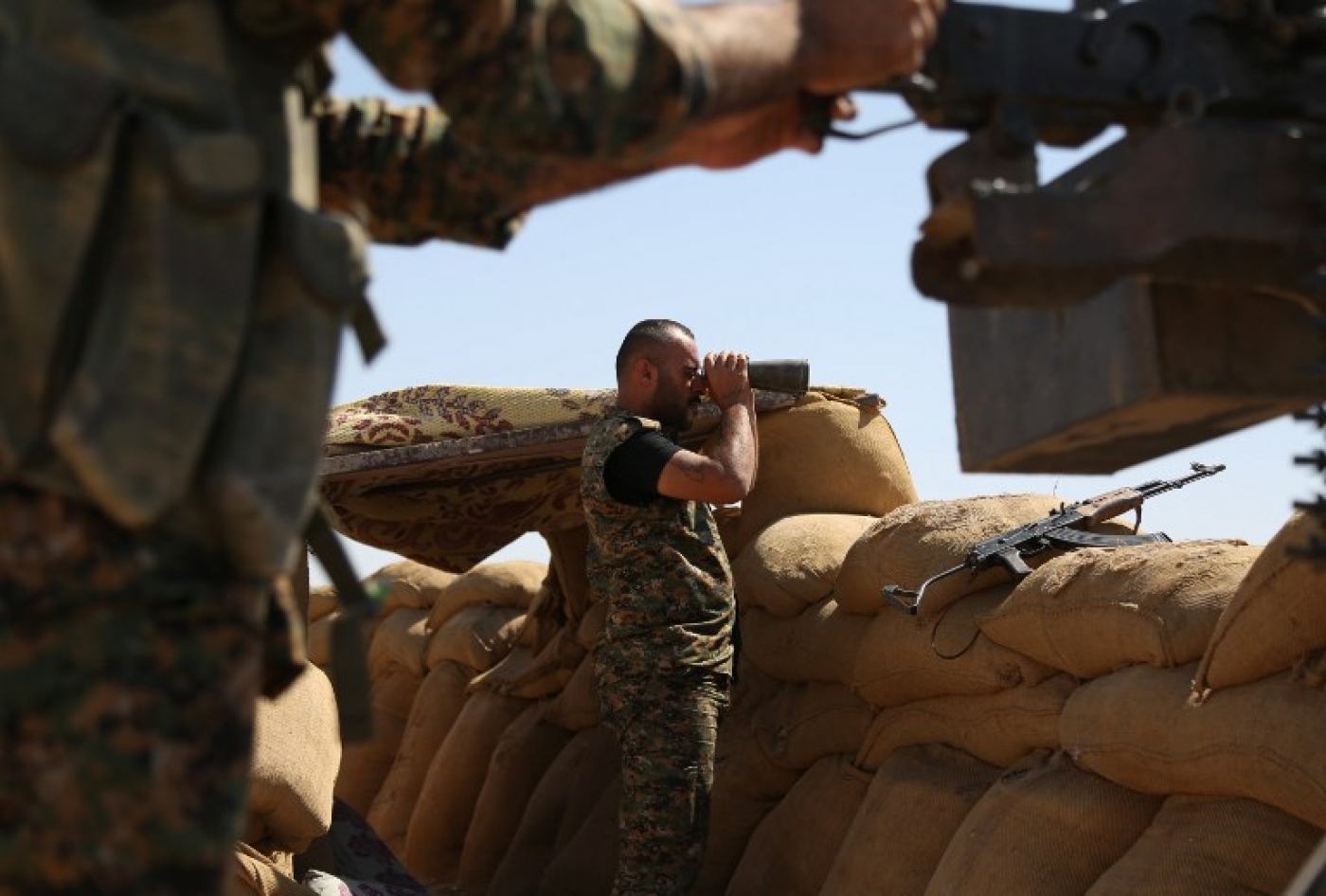 US special operations forces are on the ground in Syria assisting Kurdish forces fighting the Islamic State, the head of the US military's Central Command reportedly told a Senate committee on Wednesday.

Austin said that the special operations team was there to "advise and assist" and that they were "not engaged in any combat operations".

Kurdish fighters in the People's Protection Units (YPG) in northern Syria have been at the forefront of the fight against IS and now autonomously control a vast swathe of territory captured from the group and Syrian government.

The news is likely to complicate relations with US ally Turkey, who is currently engaged in a conflict with the Kurdistan Workers' Party (PKK), who are ideologically and strategically aligned with the YPG in Syria.

During the hearing, Austin also said that "appropriate action" would be taken if an investigation revealed to be true allegations that intelligence reports had been exaggerated to make it look as though progress against IS had been more successful than it had been.

An investigation was launched after an intelligence officer in Central Command lodged a complaint in July.

"Published media reports suggest that the CIA's estimate of ISIL's manpower has remained constant, despite US airstrikes - which suggests that either they were wrong to begin with, or that ISIL is replacing its losses in real time. Neither is good," said committee chairman Sen. John McCain, R-Ariz.

"Indeed, this committee is disturbed by recent whistleblower allegations that officials at Central Command skewed intelligence assessments to paint an overly positive picture of conditions on the ground," he added.

'Boots on the ground'

Though US President Barack Obama has previously pledged there would be no "boots on the ground" in Syria, US forces have carried out a number of targeted operations in the country.

In May, a US special forces team carried out its first publicly admitted ground operation against IS in Syria, reportedly killing Abu Sayyaf, a senior IS commander who helped direct oil, gas and financial operations.

During the operation, the US claimed it had captured "reams of data on how IS operates, communicates and earns its money".

An earlier operation had also been carried out in summer 2014, in which US special forces reportedly attempted to free captured American journalist James Foley who was being held by IS.

They confirmed that they had engaged IS militants during the operation - which ultimately failed - but an official assessed that they "did not know who they were fighting that night".

A document from the security company Stratfor released by WikiLeaks in 2011 suggested that there had potentially been US special forces on the ground in Syria since 2011.

A security analyst from Stratfor said, in an email, that after talking with Pentagon officials they "said without saying that SOF teams (presumably from US, UK, France, Jordan, Turkey) are already on the ground focused on recce missions and training opposition forces". 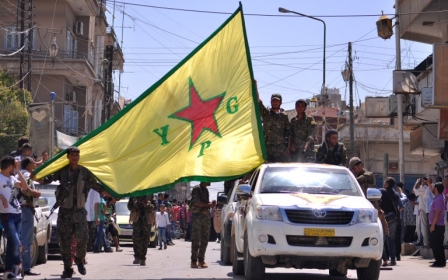 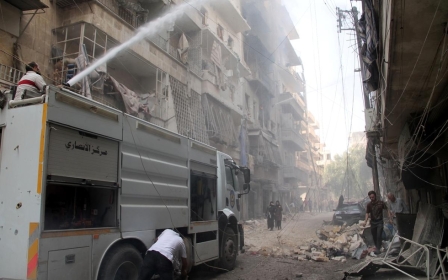 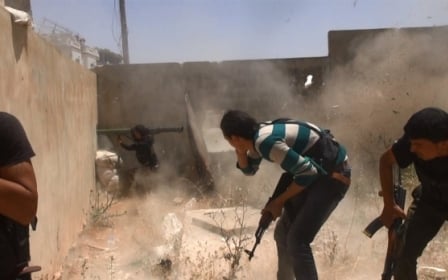