US considers rejecting visas for Israelis suspected of violence against Palestinians, says report 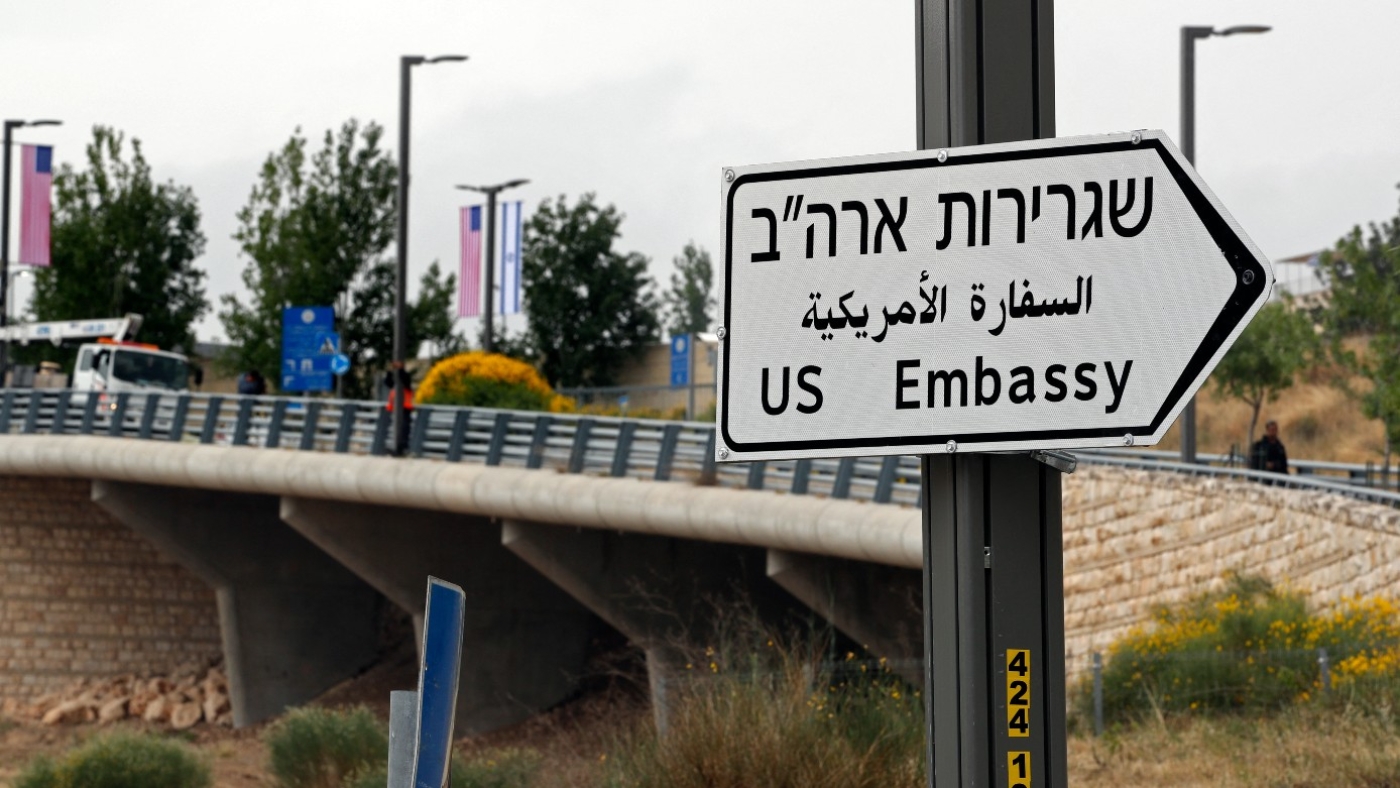 The US embassy in Jerusalem is considering denying visas from Israelis suspected of violence against Palestinians, according to a report from the Israel Hayom newspaper.

The newspaper reported that the purpose of the policy consideration is to encourage the Israeli government to work to limit potential violence, as well as reduce the willingness of Israelis to participate in violent incidents against Palestinians.

While general US visa regulations state that anyone who has committed violent acts or incited violence may not be eligible to enter the US, regardless of whether they have been prosecuted or not, these regulations have sparsely been used against Israelis. 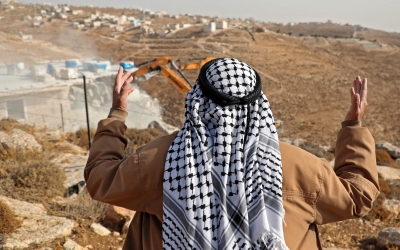 Israel's West Bank annexation is coming, just not in the way you expected
Read More »

"Visa applications are adjudicated on a case-by-case basis in accordance with all applicable law," a State Department spokesperson told MEE.

"We have been clear about our deep concerns over the increase in Israeli-Palestinian violence."

The US embassy in Jerusalem told Haaretz: "We do not comment on consular matters."

The reported policy consideration comes at a time of heightened Israeli violence against Palestinians in the occupied West Bank.

In total, Israeli forces and settlers have killed 166 Palestinians, including at least 30 children, in the West Bank in 2022, making it one of the deadliest years on record for Palestinians since 2005.

The Israeli military has conducted regular raids against the Jenin Brigade, an armed group made up mainly of Islamic Jihad members.

A top US official at the United Nations said on Monday that Washington expects to see "equal treatment" of Israeli and Palestinian violence in the occupied West Bank.

"It is imperative that the parties take urgent action to reduce the troubling levels of extremist violence fueling instability in the West Bank," Ambassador Robert Wood, alternative representative for special political affairs in the UN, said.

The report also comes as the Biden administration is expected to announce whether Israel meets the basic conditions for entering the visa waiver programme.

Despite enjoying a close strategic partnership and bilateral relationship with the US, Israel has long sought entry into the United States Visa Waiver Program (VWP) with limited success. The membership would shorten the length of time needed to obtain a visa, allowing for 90-day visits for tourism or business.

In October, 20 House Democrats sent a letter to the administration urging the US not to include Israel in the programme, saying that Israel must first address a number of issues that US citizens face at the hands of Israeli authorities.

These issues include US citizens with "dual citizenship from five countries" not being allowed to visit the occupied West Bank, and Americans being rejected entry on the basis that they have "political positions deemed unacceptable by Israeli authorities", according to the letter.

Congresswoman Rashida Tlaib, a Palestinian American, was previously barred from entering Israel in 2019 and forced to cancel a trip she had planned to the West Bank and Jerusalem. 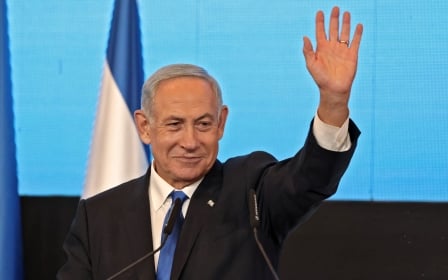 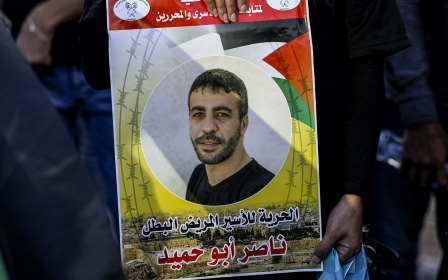 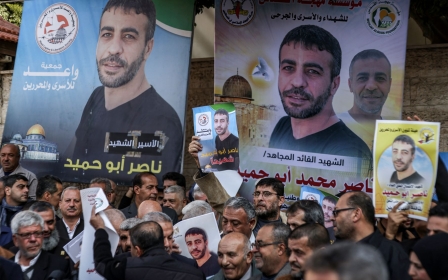