Aid group says cuts may amount to $200m, as Democratic legislators warn they will lead to 'more lives lost' 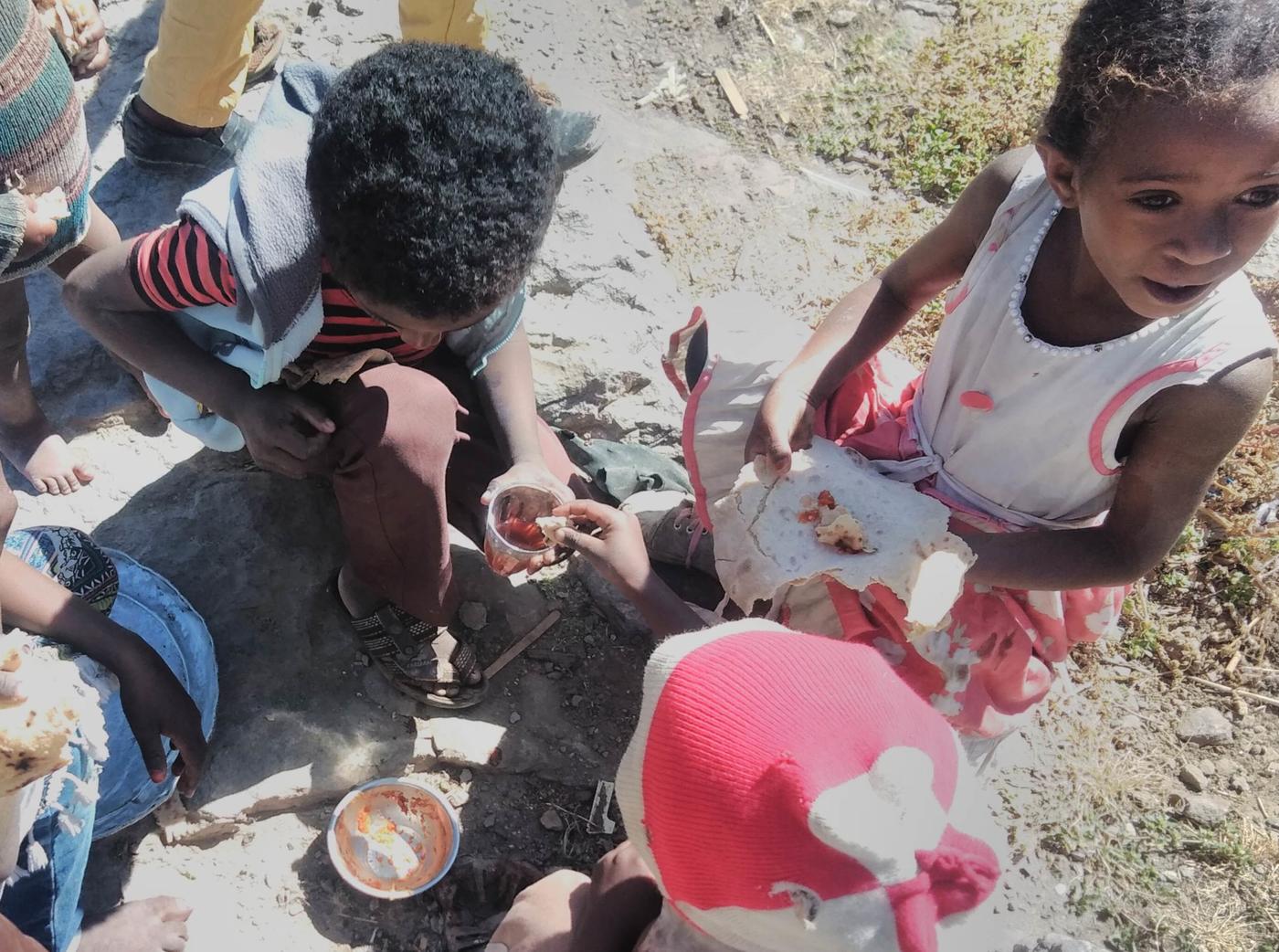 The Trump administration is cutting millions in aid to northern Yemen despite pleas from Democrats and aid groups that the reduction will severly impede efforts to confront the looming coronavirus crisis.

A spokesperson for USAID, a US government agency, told Middle East Eye on Thursday that Washington had started reducing assistance to northern Yemen, citing "unacceptable interference" by the Iran-aligned Houthi rebels that control the region.

Oxfam, an aid agency, warned that the cutbacks may be as much as $200m annually and result in a reduction in sanitation schemes that would be vital in the event of a Covid-19 breakout.

'A suspension of assistance during a pandemic... needlessly leads to more lives lost,'

"The US has begun a reduction in assistance in northern Yemen," a USAID spokesman told MEE.

"Despite the international aid community's tireless advocacy and diplomatic engagement, the Houthis have failed to demonstrate sufficient progress towards ending unacceptable interference in these operations."

The USAID spokesman said the organisation would continue funding the "most urgent life-saving assistance" and was in the process of deciding how to respond to Covid-19, which has torn across the Middle East but is not understood to have reached Yemen.

"We have been carefully planning with our partners in northern Yemen for months to ensure they can continue the most critical aid activities – including those aimed at preventing famine and the spread of cholera," the spokesman said.

The US and Britain along with other donors and aid agencies have complained for months about Houthi rebels trying to slap taxes on aid projects in Yemen's north, restricting the travel of humanitarian personnel and nixing their projects.

Last year, the US was the second-biggest donor to Yemen after Saudi Arabia, with more than $746m pledged in the annual response plan to the Arab world's poorest country, though much of that money was directed to government-held areas.

Still, Democratic lawmakers Eliot Engel and Adam Smith, who chair the House foreign affairs and armed services committees respectively, warned that the cutbacks during the Covid-19 pandemic would deepen the suffering in Yemen.

"A suspension of assistance during a pandemic would risk the health response in a country in which at least 50 percent of its healthcare is offline due to fighting," they wrote in a letter to US Secretary of State Mike Pompeo and USAID administrator Mark Green. "This certainly and needlessly leads to more lives lost."

Scott Paul, a policy chief for the charity Oxfam who has been briefed by USAID officials, also criticised Houthi intransigence and said he expected Washington to cut some $100-$200m of funding to its partner aid agencies in Yemen each year.

The recipient groups, including Save the Children, Mercy Corps, the International Rescue Committee and Islamic Relief, would be forced to shutter clinics and shelters for Yemeni civilians that depend on US cash flows, Paul said.

This will include sanitation schemes and deliveries of soap and detergent that would be crucial were the novel coronavirus pandemic that has claimed 23,000 lives globally to strike the southwestern corner of the Arabian Peninsula.

"With coronavirus coming, the idea that we're going to head into this period without any clear guidance about keeping Yemen's best line of defense against the spread of infectious diseases up and running, seems like the wrong idea," Paul told MEE.

Cuts will cause widespread suffering

In letters to Oxfam and its partner aid groups that provide food, shelter and medicine across Yemen's mountainous and populous north, USAID cited 27 March as the date on which the cutbacks would take effect, Paul said.

USAID has offered carve-outs for life-saving aid schemes so that Yemeni civilians do not starve to death as a result of the spending cuts, but Paul said they were "narrow" and would not prevent widespread civilian suffering.

The United Nations, major donors and aid agencies have repeatedly criticised the Houthis for diverting aid to their own advantage, with a planned 2 percent tax on aid imports and onerous red tape for humanitarian teams. Aid workers struggle to get food, medicine, fuel and other urgently-needed supplies to needy Yemenis nationwide amid the world's worst humanitarian crisis, but restrictions in Houthi-held areas are markedly worse than elsewhere, the UN says.

Yemen has endured years of chaos since 2014, when the Houthi rebels seized the capital and ousted former president Abd-Rabbu Mansour Hadi from power.

Saudi Arabia and its allies intervened in the country's civil war on 26 March 2015 to prop up Hadi's beleaguered government, and have since carried out more than 20,000 air attacks, with one-third striking non-military sites, including schools and hospitals, according to the Yemen Data Project

Heavy bombardments and air strikes have hampered access to health care and increased pressure on the few facilities that are still functioning.